Patrick comes to OU after serving this past season as associate head coach at Arkansas, helping the Razorbacks to their first NCAA Tournament Elite Eight appearance since 1995 and a final No. 6 ranking in the coaches poll. They finished 25-7 on the year and posted a 13-4 mark in the SEC after going 20-12 and 7-11 the year before his arrival in Fayetteville. UA ranked 11th nationally this past season in scoring offense (81.4 ppg) and led the SEC in scoring margin (+10.6 per game).

A native of Bermuda who moved to Melbourne, Australia, at the age of 10, Patrick has also been an assistant coach for Australia’s national team since 2019 and will serve in the same capacity this summer at the Olympics in Tokyo. He helped lead Australia to a fourth-place finish in the FIBA World Championships in 2019, which included the country’s first-ever win over the United States (98-94). Patrick, who coached NBA champions and Australian National Team guards Patty Mills and Matthew Dellavedova during their collegiate careers at Saint Mary’s, said former Sooners point guard Ricky Grace was one of his idols growing up (Grace starred for the Perth Wildcats for a decade and a half).

“David and I have been friends for a long time,” said Moser, “and we’ve talked about this possibility (of coaching together) for several years but there just wasn’t ever the right scenario. I have so much respect for him as a coach. He’s run his own program at Riverside. He’s got worldwide recruiting ties. And he has a tremendous knowledge of the game. But he’s also a first-class human being and a friend, and I’m thrilled to add him as the final piece to our staff. From having a former player of mine in Clayton Custer (director of video operations and player development), to having someone with me for 17 years like Matt Gordon (special assistant to the head coach and director of scouting), to having David and K.T. Turner (associate head coach) and Emanuel Dildy (assistant coach) on the road recruiting and to maintaining Mike Shepherd (director of operations) and Bryce Daub (director of strength and performance) who know the lay of the land, I just couldn’t be happier with the versatility and well-roundedness of this staff.”

Patrick’s two-year term as UC Riverside head coach culminated with a 17-15 record in 2019-20 (the Highlanders went 9-22 the year before Patrick’s arrival) and invitations to play in the College Insider Tournament (CIT) and the College Basketball Invitational (CBI) postseason tournaments prior to the season ending due to COVID-19. UC Riverside’s 17 wins that season were the most in its Division I history and the Highlanders led the Big West Conference and ranked eighth nationally in scoring defense (60.6 ppg).

“I’m super excited to join Porter, who’s obviously great coach, but more importantly to me a great friend and a person I’ve looked up to over the years,” said Patrick, who indicated he got to know Moser through College Basketball Hall of Famer Rick Majerus starting about 10 years ago. “Yes, Porter’s a competitor and can really coach, but he’s a better person. The week I was hired as head coach at Riverside was the week he was getting his Loyola team ready to play in the Final Four, and during a very busy period he took time to celebrate my hire and made the moment about me. That’s rare and shows you the kind of person he is and the care he has for people.

“Another factor for me is OU’s basketball tradition and its reputation as an athletics department. That’s very appealing, and it starts with (Athletics Director) Joe Castiglione. His success as an administrator and to be at a place with such stability are exciting. OU is about winning and winning the right way and I can’t wait to get there and get started.”

Patrick made an immediate impact in his two seasons as assistant head coach at TCU, which included the second-largest turnaround in program history his first year there. The 2016-17 Horned Frogs went 24-15 (good for a 12-game improvement over the year before his arrival) and won the National Invitation Tournament. The final game of the season was an 88-56 victory over Georgia Tech in the NIT title game, giving the Horned Frogs the first postseason championship. The 24 wins were also the second-most in school history. The following season (2017-18), TCU went 21-12 and qualified for the NCAA Tournament for the first time in 20 years, earning a No. 6 seed.

Before his two years in the Big 12 Conference, Patrick spent four seasons at LSU, the final two as assistant head coach, and helped the Tigers reach the 2014 NIT and 2015 NCAA Tournament. He was integral in landing the nation’s No. 5- and No. 3-composite-ranked recruiting classes in 2013 and 2015, respectively, and was responsible for the recruitment of Ben Simmons, who played one season with the Tigers before being drafted No. 1 overall by the Philadelphia 76ers in 2016 and promptly earning NBA Rookie of the Year honors.

Patrick’s two-year tenure with the Rockets was as a player personnel scout and followed a three-year assistant coaching stint at Saint Mary’s (he was director of operations the first of his four years there) that included then-school-record-setting seasons for wins (28) in 2008-09 and 2009-10. The Gaels combined for an 81-20 (.802) record during his three years as an assistant and advanced to the NCAA Tournament’s Sweet 16 in 2010. Patrick began his coaching career at Nicholls State under head coach J.P. Piper, who was his high school coach his senior season.

A point guard, Patrick played in 28 games his freshman season at Syracuse, helping the 1995-96 squad reach the NCAA Championship Game before transferring to UL Lafayette (then named Southwestern Louisiana) where he finished his collegiate career and earned his undergraduate degree in 2000. He went on to play four years professionally in Australia, England and Spain.

Patrick came to the United States for his senior year of high school after representing the Australian Junior National Team and was named the 1995 Louisiana player of the year as he led Baton Rouge’s The Chapel Trafton School (now The Dunham School) to the state quarterfinals. He was also chosen to participate in the Louisiana State High School All-Star Game.

Patrick is married to the former Cassie Frank of Oberlin, La., and they have two daughters, Bailee (15) and Madison (10). 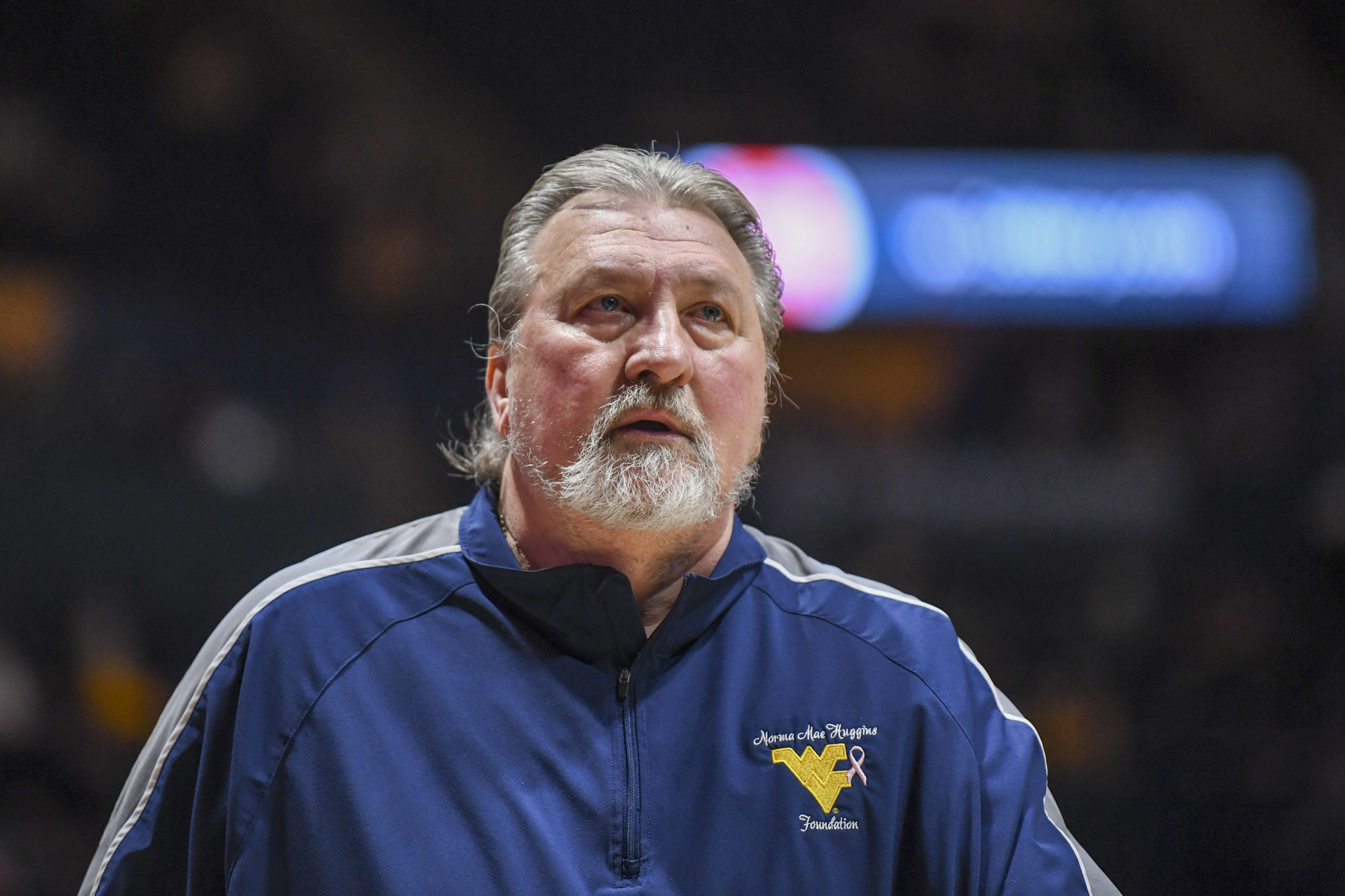 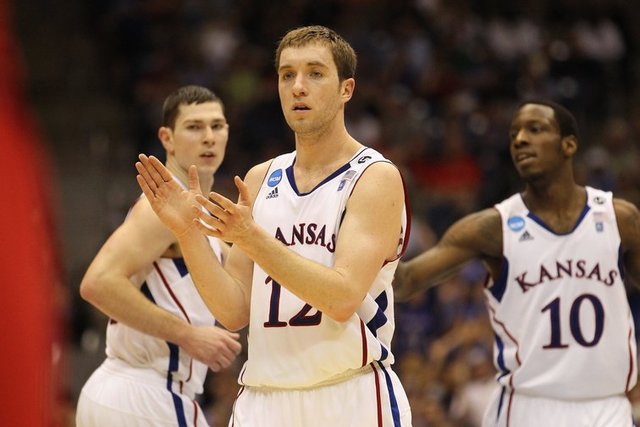 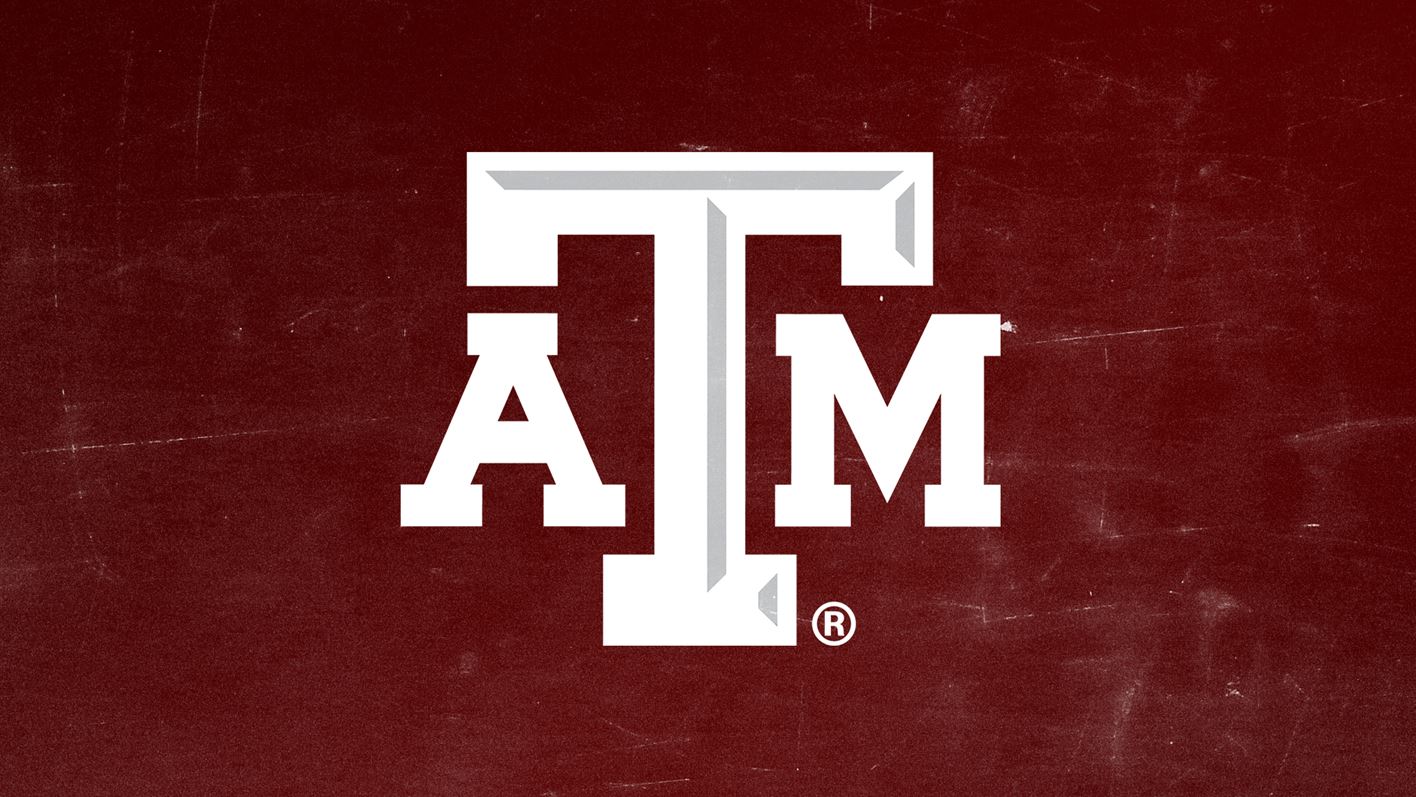