Following up on a rumor that HoopDirt.com posted on Monday (NAIA DIRT).  It has now been made official – Dionne Phelps has been named the new assistant coach for the Oakland men’s basketball team, announced head coach Greg Kampe. Phelps joins the staff after spending the past four years as head coach at Oklahoma City University and five years as an assistant at Oklahoma.

“Dionne Phelps comes highly recommended and I feel that he is someone who can bring an outside perspective to our staff,” said Kampe. “He has a wealth of basketball experience. He was at Oklahoma when Blake Griffin was there and is leaving a head coaching position to come to Oakland.”

During his time at OCU, Phelps led the Stars to two NAIA Tournament appearances and one conference tournament title. Over his four years he accumulated a .573 winning percentage and coached four All-Americans.

With the Sooners, Phelps contributed to OU’s NCAA Tournament teams in 2008 and `09, including Oklahoma’s Elite Eight appearance in 2009. Oklahoma went 96-69 during his five years on staff. The 2008-09 Sooners went 30-6 led by eventual No. 1 overall NBA Draft pick Blake Griffin.

Phelps’ 26-year career coaching basketball includes experience at Texas-San Antonio (2003-06), Texas State (1999-03), Baylor (1998-99) and Texas Lutheran (1989-93 and ’94-98). Phelps played collegiately at Texas Lutheran and was inducted into the Bulldog Athletic Hall of Honor in 2002 following a career that saw him earn 1988 Big State All-Conference and all-district accolades, as well as 1989 Heart of Texas All-Conference recognition. 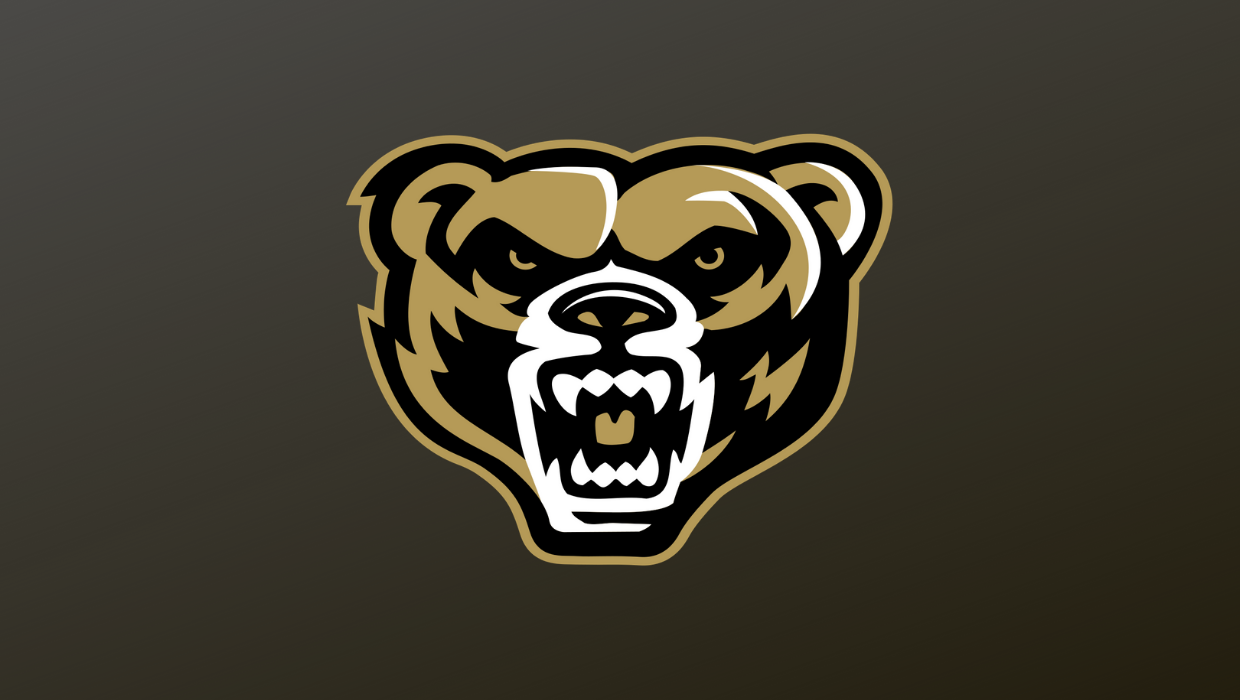 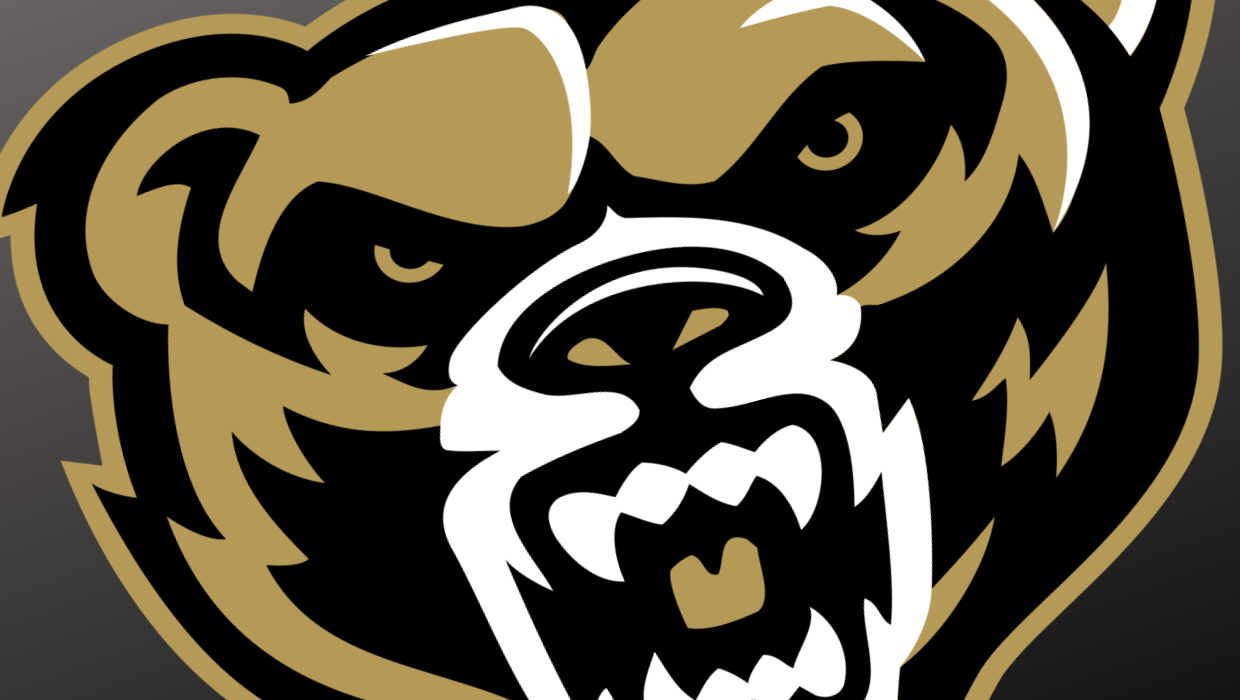