“Joe was here for 10 seasons and then went to Florida Gulf Coast and East Carolina. When he became available for employment, I thought it was a no-brainer to try and get him back. He’s played huge role in the success we’ve had. Even though his role will be different this year, I feel like adding Joe to our staff will enhance our program.” said Self

Dooley was an assistant coach for Self at Kansas from 2003-04 to 2012-13 where he helped guide KU to nine-consecutive Big 12 regular-season titles and six Big 12 Tournament championships. In his 10 seasons on the KU sidelines the Jayhawks advanced to 10 NCAA Tournaments, including seven Sweet 16s, five Elite Eights, two Final Fours and one NCAA title in 2008.

“I want to thank Coach Self for this opportunity. Tanya and I are excited to be back. We’re ready to do whatever we need to do to help coach and his staff continue to keep KU at the top, at a very high level. We love KU and what it represents. We loved it the first time and expect the same the second time.” Dooley commented.

Prior to coming to KU in 2003-04, Dooley was at Wyoming, where he served one season as an assistant coach for the Cowboys in 2002-03. Before Wyoming, Dooley was on the coaching staff at New Mexico from 1999-2002. He was the primary recruiter for the Lobos and also was involved in scouting and scheduling.

A native of West Orange, New Jersey, Dooley is a 1988 graduate of George Washington in Washington, D.C., where he completed his bachelor’s degree in speech communications. A four-year letterwinner in basketball at George Washington, he started his last two seasons and was elected a team captain as a senior. 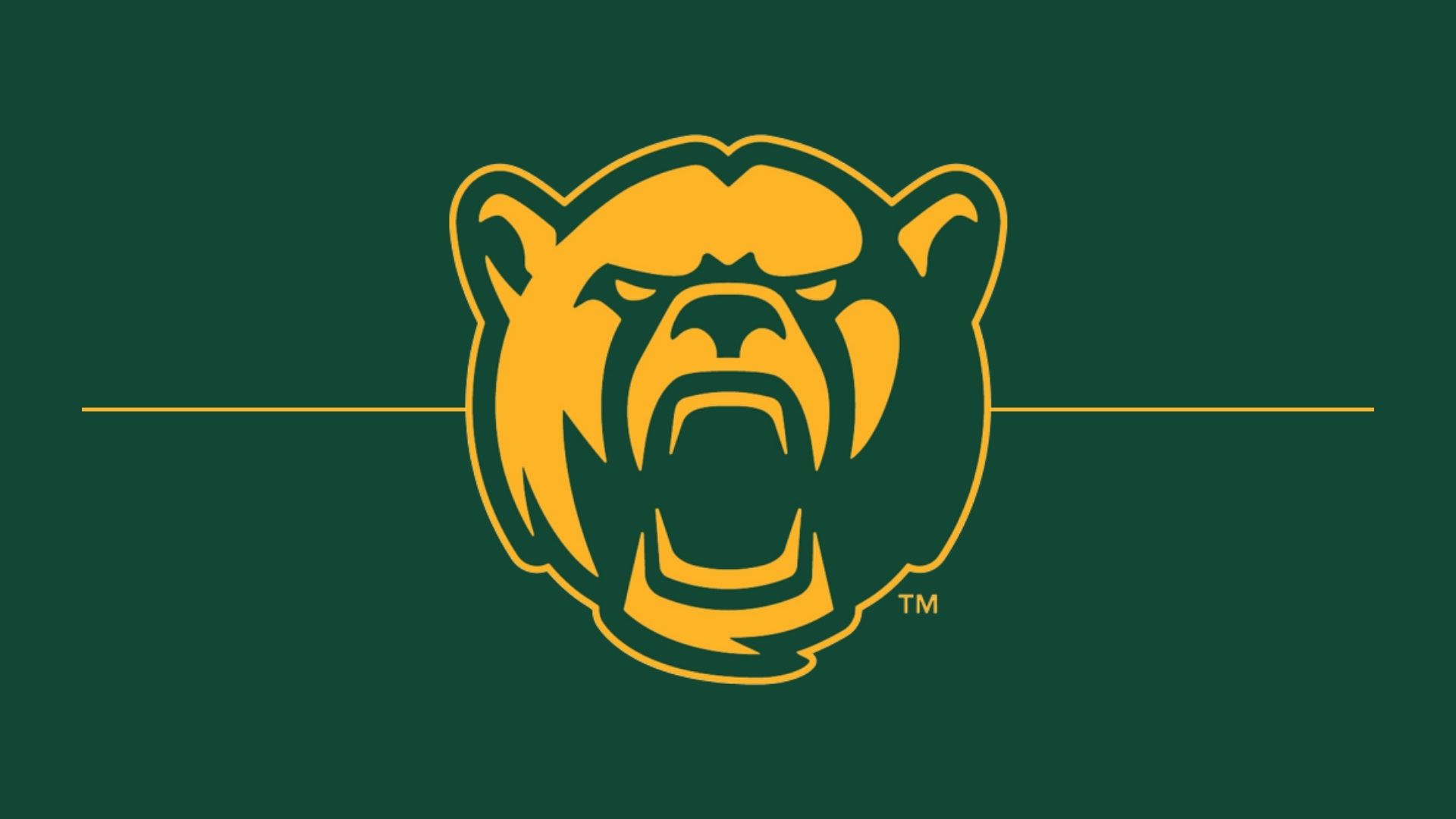