“Over the last few weeks, I completed a comprehensive evaluation of our program,” Dannen said. “My conclusion was a leadership change was necessary in order to maximize the potential of not only our basketball program, but our athletic department. The decision, as with any of this magnitude, was not made lightly.”

This past season, Tulane finished the year with a 4-27 record, including an 0-18 mark in American Athletic Conference play.

“I want to offer my sincere thanks and appreciation for Coach Dunleavy’s efforts in leading our program. Mike Dunleavy has a great history in the game of basketball. He is on a very short list of people who have influenced the game at the highest level in a multitude of ways  – as a player, coach and broadcaster. We are grateful that teaching the game he loves here at Tulane is now a chapter in his career.”

Tulane has begun an immediate search for its next head coach.

“I believe we are poised to continue our off court successes and our returning players constitute a solid foundation for future competitive success,” Dannen added.

A STATEMENT FROM MIKE DUNLEAVY SR.
“I loved my time coaching basketball at Tulane! I want to thank everyone who worked alongside me at Tulane: the administrative staff, coaches, and most of all the student-athletes. I want to thank Troy Dannen for the opportunity to coach at Tulane. I am obviously disappointed I will not be coaching next season. I know the optics of this season’s record are disappointing. However, I feel like we have made great strides in developing the players. I believe the returning team is in a good position to have a major turnaround and set the base we all envisioned. With that foundation for success set in place, I wish everyone at Tulane all the best and I will continue to support them in the years to come.” 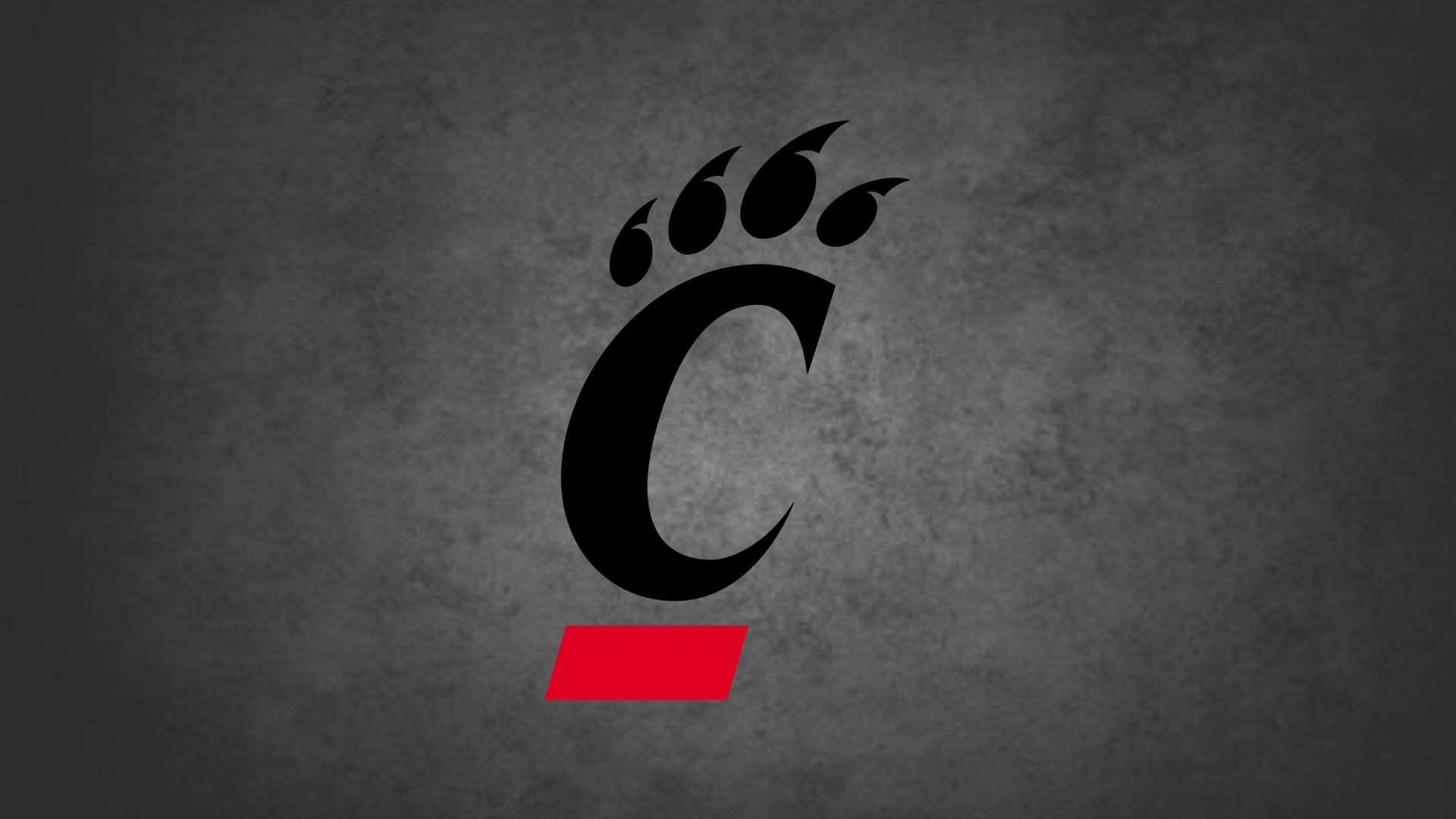 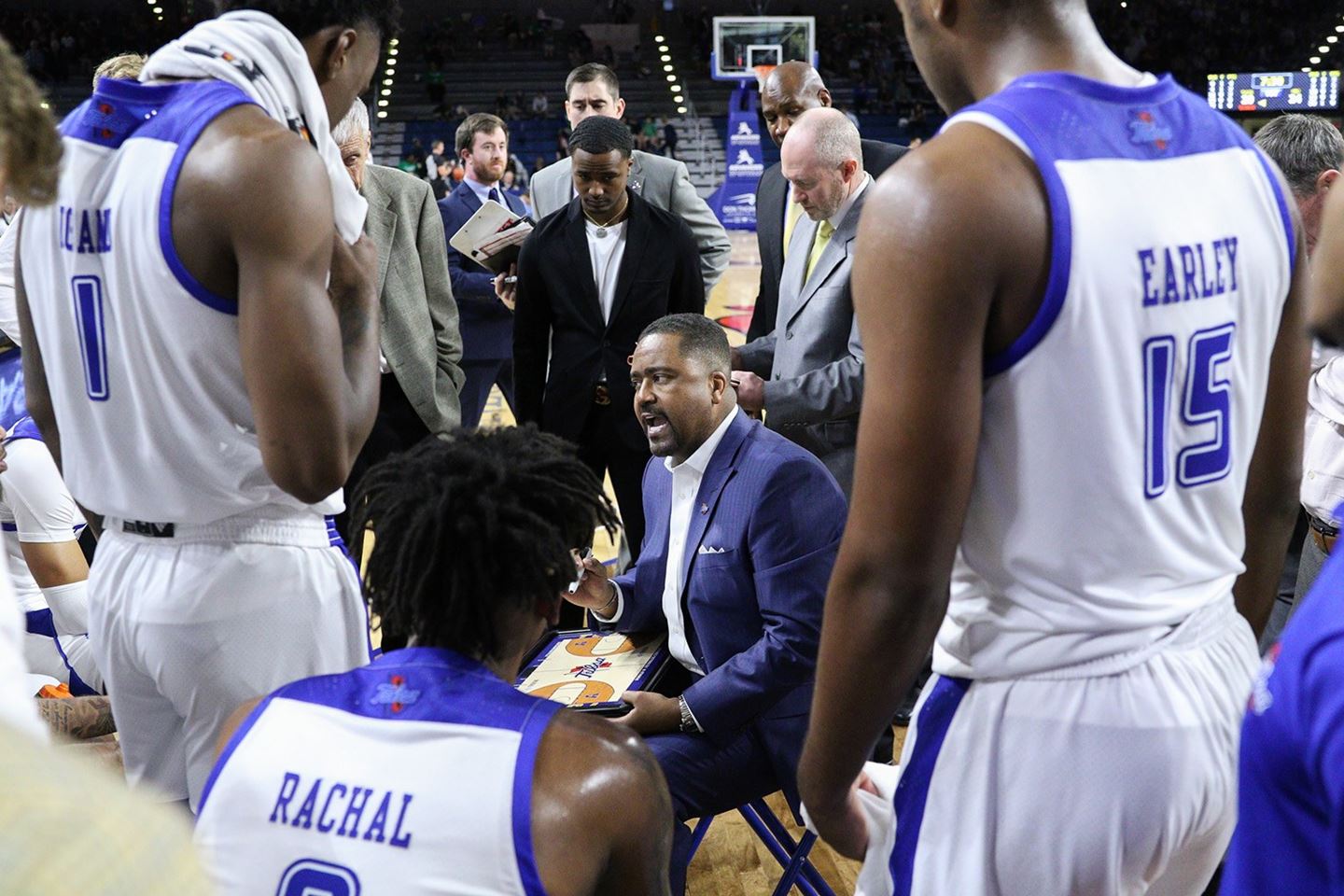