Following up on HoopDirt.com’s D3 DIRT from earlier today. Bridgewater College officially introduced Steve Enright as the new head basketball coach at a press conference this afternoon. Here is the release from the college:

After a one-year absence, Steve Enright will return to Bridgewater College to take over as head coach of the Eagles’ men’s basketball program.

Enright came to Bridgewater as an assistant coach for the 2015-16 season and was on staff for three seasons. He was promoted to associate head coach prior to the start of the 2016-17 season. Following his third season with the Eagles, Enright left for an assistant coaching job at Division I Virginia Military Institute where he spent the 2018-19 season.

“I am pleased to announce the hiring of Steve Enright as our next head coach to lead our men’s basketball program. He brings good knowledge of the game from his various experiences and is an excellent recruiter who connects with his players.” said Curt Kendall, Bridgewater College Director of Athletics. ” He understands the importance of retention of players and how that affects the success of our program. His knowledge of Bridgewater College and our campus will aid in his transition as our next head men’s basketball coach.”

While at VMI, Enright was responsible for coaching guard play where he helped develop Bubba Parham, a second-team All-Southern Conference pick. In Enright’s lone season at VMI, the Keydets made a two-game improvement in the win column and won a game in the Southern Conference tournament for the first time since the 2002-03 season.

During his three-year stint at Bridgewater, Enright was very involved in the recruiting process. The upperclassmen on this year’s squad were recruited by Enright. Seniors Chandler Murray, Davrion Grier and TJ Turner were part of the first recruiting class Enright helped bring to the College.

Enright also worked with the guards while at Bridgewater and coached AJ Horde, the third-leading scorer in the ODAC during the 2017-18 season, along with Dimetri Chambers, the state and ODAC Rookie of the Year in 2017-18.

A native of South Kingstown, Rhode Island, Enright previously served on head coach Dan Hurley’s staff at the University of Rhode Island where he was the assistant director of basketball operations. Enright also had coaching stints at Pfeiffer University, Mount Ida College and Endicott College.

Enright is a graduate of Mount Ida College with a Bachelor of Science degree with a focus on sport management and a concentration in coaching. 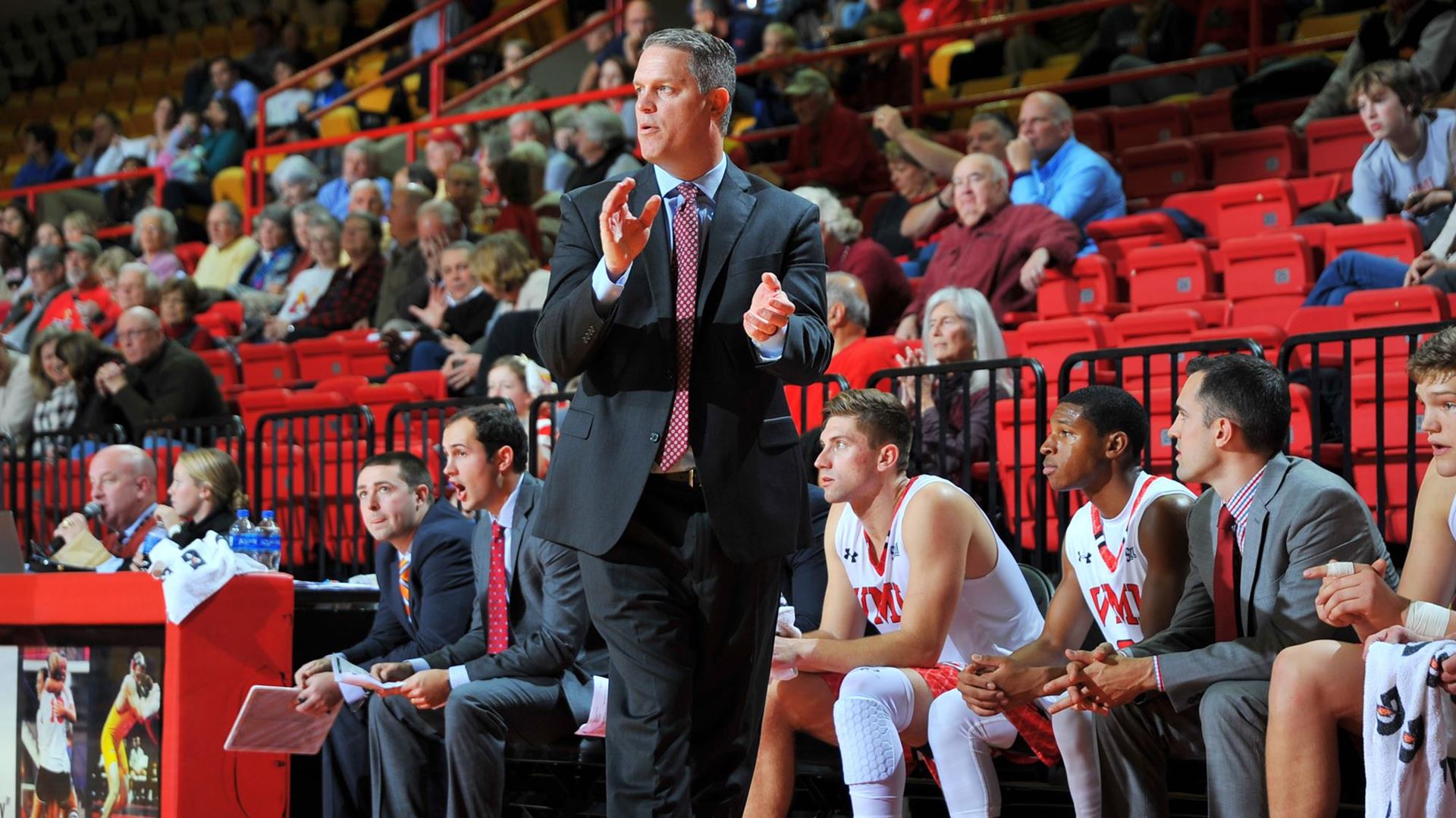