Joe Golding, who led Abilene Christian to the NCAA Tournament in two of the past three seasons and an upset win over third-seed Texas in this year’s March Madness, was appointed the 20th head coach in UTEP men’s basketball history on Tuesday.

“I’m honored and humbled to be the next head coach at UTEP,” Golding said.  “Growing up in Midland and West Texas, I know all about the storied history and tradition of the Miner program – the 1966 national championship, the NCAA Tournament appearances, the conference titles and all the tremendous head coaches who have come through the Sun City, including the legendary Don Haskins.  I look forward to putting the Miner program back on top in Conference USA.”

“Joe has the combination of experience, character and grit that will be a good fit at UTEP,” said Heather Wilson, President of UTEP.  “We look forward to welcoming Joe and his family to El Paso.”

“We couldn’t be more excited to announce Joe Golding as our new head coach,” UTEP Director of Athletics Jim Senter said. “He is well-connected in the Lone Star State with deep ties to West Texas. He has built Abilene Christian University into a successful Division I program in the Southland Conference. Coach Golding is highly thought of by his peers and is a defensive-minded coach. His ACU team’s amazing upset of the Texas Longhorns at the NCAA Tournament less than a month ago caught everyone’s attention.  We are excited to launch a thrilling new era of Miner Basketball.”

Golding, 45, performed a remarkable turnaround at ACU after shepherding the Wildcats’ transition from Division II to Division I.  He guided the Wildcats to a record of 158-144 in 10 seasons at the helm of the program (2011-2021), including a 71-23 mark over the last three years. ACU chalked up three consecutive 20-win seasons, finishing with a 27-7 mark in 2018-19, the most wins in program history. ACU finished 20-11 overall and 15-5 in league play during the 2019-20 season before the postseason was canceled due to the emergence of the COVID-19 pandemic. It marked just the second time in program history that the team put together back-to-back 20-win seasons including the postseason; the first came during coach Golding’s playing days.

Golding directed ACU to a 24-5 overall record and a 13-2 Southland Conference mark during the 2020-21 campaign. The Wildcats claimed the Southland Conference tournament title, and the first NCAA Tournament win in program history when #14 seed ACU shocked the heavily favored Longhorns, 53-52, in the first round on March 20. Golding was named the NABC District 22 co-Coach of the Year, while Kolton Kohl was selected to the All-District 22 first team. Kohl was also named to the 2020-21 All-Southland Conference first team, while Joe Pleasant earned second team All-League honors and Coryon Mason garnered third team recognition. Damien Daniels, Reggie Miller and Mason were also tabbed to the league All-Defensive team.

Golding, who played point guard at ACU from 1994-98, took over as the head coach at his alma mater in 2011. In his first season, the Wildcats were 12-16 overall and 4-14 in the Lone Star Conference. ACU began competing at the Division I level during the 2013-14 season. Four years later, they reached the postseason (College Insider Tournament) and, the year after that, they were in the Big Dance.

Golding’s teams have also excelled in the classroom with a perfect 1,000 Academic Progress Rate (APR) in each of the last four years, and a 3.2 grade point average this season.  Every one of his players who exhausted their eligibility graduated from ACU.

Golding’s first coaching job was as a varsity assistant at South Garland High School, where he helped the team to back-to-back Class 5A playoff appearances. He spent the 2001-02 season as an assistant coach at Seminole Junior College before taking the head coaching job at Sachse High School. During the program’s first years at the 5A level, Golding led the team to a 15-14 record in 2002-03 and an 18-10 mark in 2003-04. Golding spent the 2004-05 season as an assistant coach at Collin County Community College, and the next three seasons (2005-08) as the top assistant to head coach Jason Copeland at ACU before joining head coach Steve Shields’ staff at Arkansas Little Rock.  His three years at UALR (2008-11) produced a Sun Belt Conference title and an appearance in the NCAA Tournament.

Golding was a four-year letterwinner at ACU from 1994-98, playing in all 108 games, and was given the Teague Point Guard Award as a senior. He shot 46 percent from the floor over his four-year career, and averaged 4.2 assists per game. He graduated from ACU with a bachelor’s degree in exercise and sport science in May of 1999.

Golding and his wife, Amanda, have two sons, Cason and Chase. 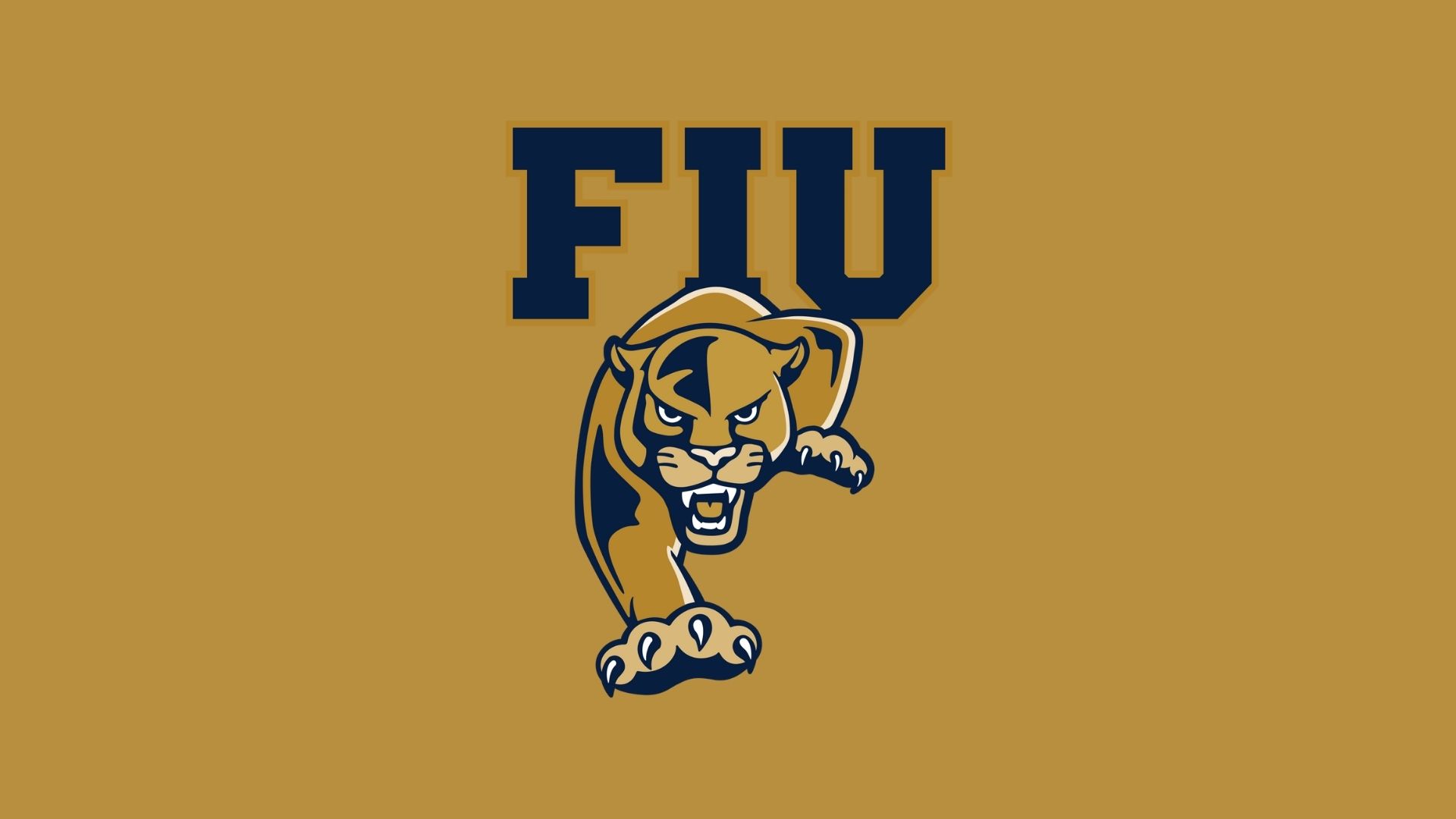