I’ve been talking about this one for a few days – it has now been made official:

Hill brings over 20 years of coaching experience at all different levels, including seven years as head coach at Laurentian University (2000-07) and three years as an assistant coach with the Canadian men’s national development team (2000-2003). He also previously coached Canada to a bronze medal at the World University Games in Daegu, South Korea.

Over the past eight years, Hill has built the senior varsity basketball program at Collingwood School in West Vancouver, BC, into a perennial power in BC Double “AA” basketball.

“I want to make Simon Fraser a successful program that provides our student athletes with an amazing experience on and off the court, similar to what I enjoyed at the school with Jay Triano as my coach,” said Hill. “My vision is to re-engage our alumni to create a program that will attract the top players in Canada who want the NCAA athletic experience with a Canadian education.”

Hill played at Simon Fraser in the early 1990s for Triano, who is now the Canadian national team head coach and assistant coach with the NBA Portland Trail Blazers. Hill captained the Clan in his senior season, was Academic All-Conference, and was named the university’s Most Inspirational Athlete.

Hill began his coaching career as an assistant on Triano’s staff at SFU in 1994. He also assisted Scott Clark at Simon Fraser before becoming head coach at Laurentian University.

“Virgil is a passionate member of the Clan family who has the support of our alumni and a long-term plan to make Simon Fraser a destination for the top student athletes in the country,” said Richards. “I was impressed with his experience, excited by his vision, and amazed at the level of support that poured in for him from the basketball community across the country.”

Hill is a Level 4 certified basketball coach through the Canadian National Coaching Certification Program. He holds a Bachelor of Science in Kinesiology, a Graduate Diploma in Business Administration from the Beedie School of Business, and is a certified teacher through the Professional Development Program, all from Simon Fraser University.

Hill also served as an instructor in the School of Human Kinetics at Laurentian University.

Hill, 45, is the seventh head coach in the history of the men’s basketball program at Simon Fraser. He replaces James Blake, who resigned as head coach in March after posting a 38-90 win-loss record and .297 winning percentage over five seasons. 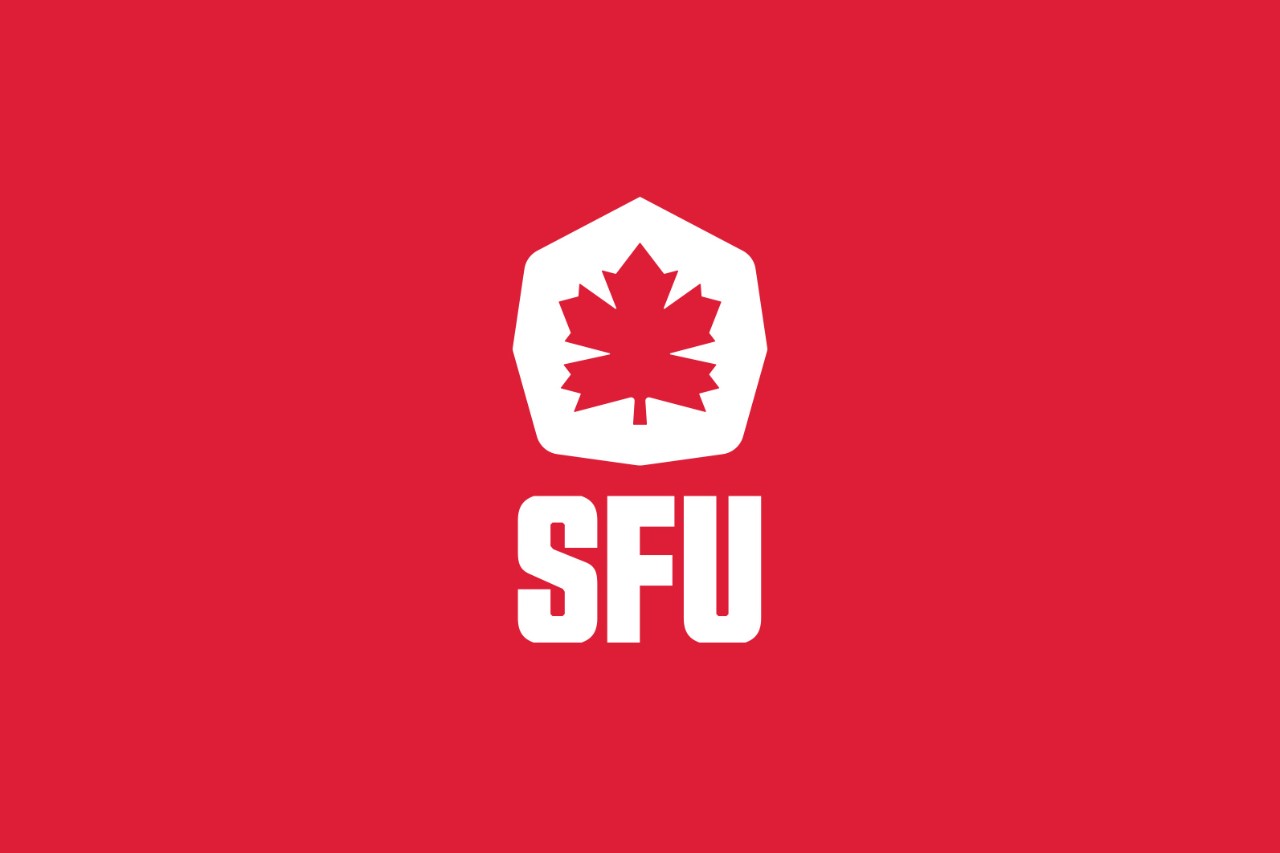