Following up on a rumor that HoopDirt.com posted yesterday, it has been made official that Cory Macchioni has been named as new director of basketball operations at Canisius. Macchioni joins the Golden Griffin staff after spending the previous year as the vice president for basketball operations with the Providence Sky Chiefs in the American Basketball Association.

As the director of basketball operations at Canisius, Macchioni will be responsible for handling the team’s day-to-day operations, which includes practice set-up, team travel plans, video film exchange, opponent breakdown and scouting reports, while also assisting with academic progress for the team’s student-athletes. He will be the director for the Jim Baron Summer Basketball Camps and he will also assist with the administration of the program’s team camp and elite player camp, held each summer in the Koessler Athletic Center.

“I am pleased to have the chance to bring Cory back on my staff here,” Baron said. “Cory spent the last year working at the professional level in Providence, but prior to that, he worked for me for four years at Rhode Island and he was a graduate assistant here for two seasons at Canisius. He understands his role as director of basketball operations and he also knows how vitally important this position is to the solid foundation of a Division I basketball program.”

With the Sky Chiefs, Macchioni worked directly under the direction of the franchise’s general manager, where he oversaw scheduling practices, team travel and team payroll. He helped guide the Sky Chiefs to a divisional and regional championship in the team’s first year in the ABA and he helped bring in six former Division I players to the team’s roster that played a significant role in the success of the franchise in 2014-15.

Prior to taking the job with the Sky Chiefs, the Johnston, Rhode Island native served as a graduate assistant and video coordinator at Canisius from 2012-14. While on Baron’s staff at Canisius, Macchioni assisted with travel and lodging logistics while also helping breakdown game and practice film through the Synergy and GameBreaker programs. In his two previous seasons at Canisius, the Griffs won 20 games in back-to-back years and made back-to-back postseason appearances for the first time since 1994-96. In addition to working with the men’s basketball program at Canisius, Macchioni also earned his master’s degree in sport administration from the College.

Prior to coming to Buffalo, Macchioni served as the head student-manager for Baron at the University of Rhode Island. There, he coordinated a staff of six team managers while also filming and editing practice and game film and overseeing the program’s equipment. He graduated from the University of Rhode Island in May 2011 with a degree in communications and a minor in writing. 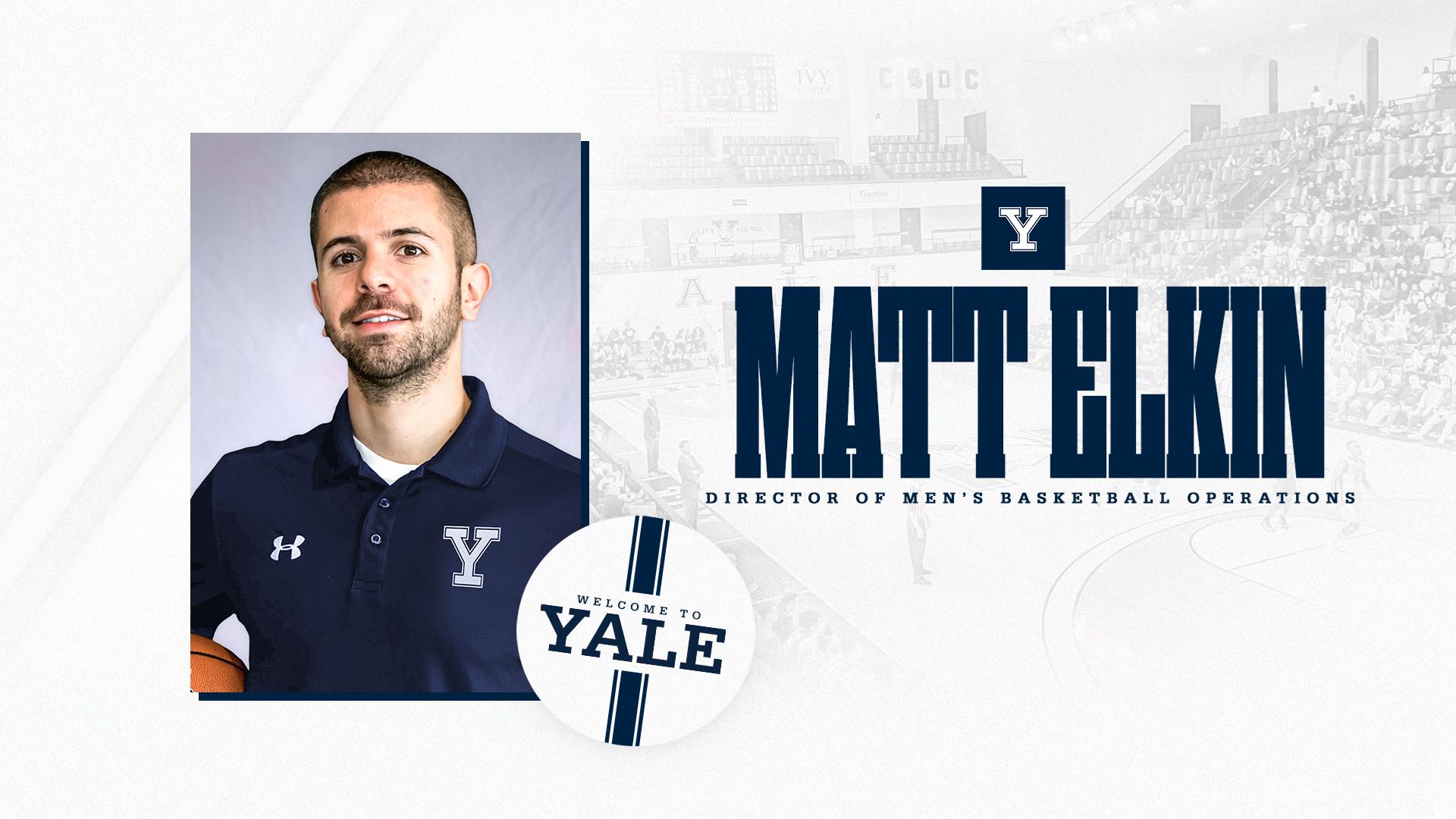