Manhattan College men’s basketball announced today that head coach Steve Masiello is leaving the school after 11 years. He will be replaced for the 2022-23 season by RaShawn Stores who will serve as interim head coach.

Mr. Stores, [30], is in his sixth year with the Manhattan Men’s Basketball staff, and his second as an Associate Head Coach. A two-year team captain, he helped the Jaspers to back-to-back MAAC Championships in 2014 and 2015 and 71 total wins.

Said Marianne Reilly, director of athletics for Manhattan College, “We thank Coach Masiello for his service and wish him well. As we look to building successful teams for the future — and with recruiting season beginning soon and Coach Masiello’s contract ending in April 2023 — we determined that it was the right time to begin rebuilding from the top down.”

Mr. Masiello, who played under coaches Rick Pitino and Tubby Smith at the University of Kentucky in the 1990s, joined Manhattan as an assistant coach in 2001 and left in 2005 to become an assistant coach under Rick Pitino at Louisville from 2005-2011. He returned to Manhattan as head coach on April 11, 2011. At Manhattan, he achieved a record of 162 wins and 177 losses, winning two MAAC tournaments(2014 and 2015) and taking Manhattan to the NCAA championships, also in 2014 and 2015.

Continued Ms. Reilly, “We are committed to a strong basketball program and excited that RaShawn — a proven team leader – will be leading our veteran team into what promises to be an exciting season.   As we look to the future, we will be looking to identify a permanent head coach who can help us attract extraordinary talent on and off the court and build for the future.  RaShawn will certainly be a candidate.”

Said Mr. Stores, “Manhattan College is my school.  I am grateful and proud to have this opportunity and excited about the season ahead.” 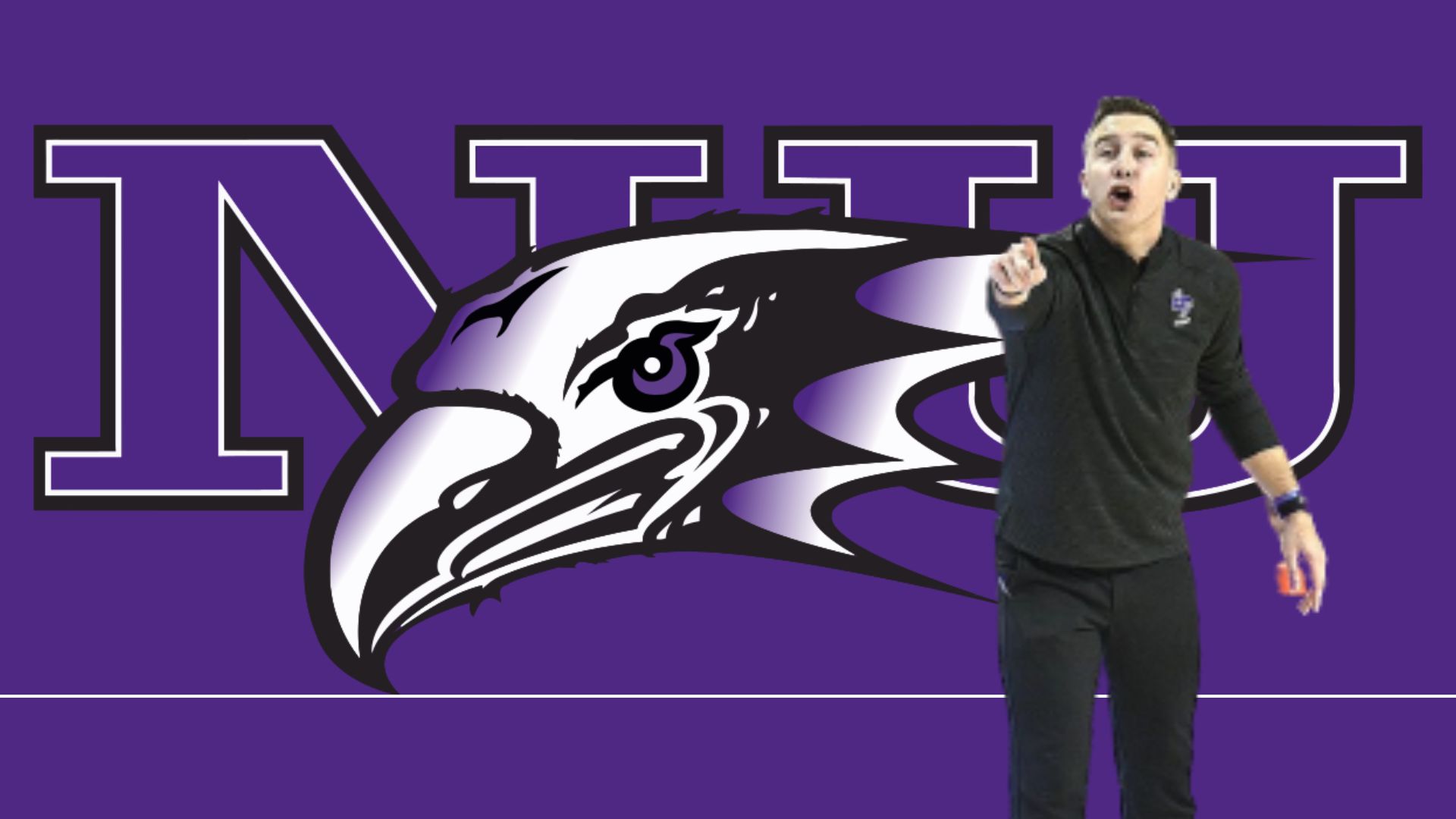 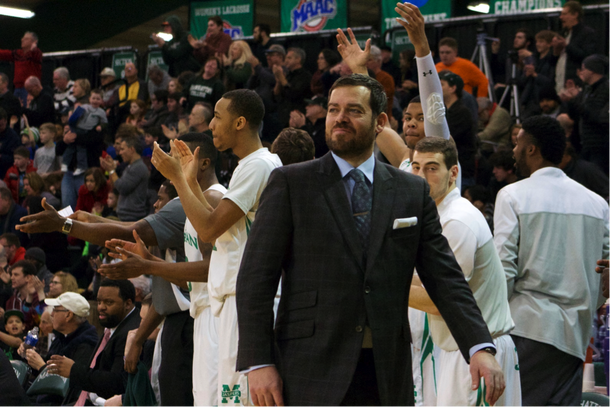 BREAKING: Masiello out at Manhattan