University of Tennessee at Chattanooga Vice Chancellor and Director of Athletics David Blackburn announced Matt McCall as the new men’s basketball head coach today.  McCall recently finished his fourth season as an assistant at the University of Florida, and is the 19th head coach in the history of Chattanooga basketball.

A 2005 graduate of Florida, McCall spent a total of 10 years learning from Gator’s head coach Billy Donovan.  He helped Florida to the 2013 and 2014 SEC Championships, a 2014 Final Four berth, the 2014 SEC Tournament title and three Elite Eight appearances as an assistant coach.

“I am excited to welcome Matt and his family to Chattanooga,” stated Blackburn.  “He is the top up-and-coming assistant coach in the country and has learned from one of the best in college athletics.  He is an excellent fit to continue the growth of our program.”

“My family and I could not be happier,” stated McCall.  “I would like to thank David Blackburn and Dr. Angle for this opportunity.  It takes a special place for me to leave the University of Florida and that is exactly what we see in Chattanooga.”

“Matt has done a tremendous job for the University of Florida and he will deeply be missed,” stated Donovan.  “I knew it would take a special situation for Matt to leave, and without question, Chattanooga is a great opportunity.  The Mocs are getting a great coach and an even better person.  Matt will do a tremendous job.”

During the 2012-13 campaign, the Gators went 12-3 in McCall’s scouts, including dominant wins over Wisconsin and Florida State, a sweep of rival Georgia, UF’s SEC-clinching win vs. Vanderbilt and the NCAA Round of 32 victory against Minnesota.

McCall originally joined the UF program as a student manager in 2002-03. After earning his degree in Exercise and Sports Science in 2004, McCall continued with the program while earning his Master’s in Secondary Education in May 2006. He then accepted a position as Florida’s Director of Basketball operations, which he held for two seasons from 2006-08.

In each of his three seasons at FAU, the Owls improved dramatically. After a 6-26 record in 2009, FAU jumped to a 14-16 mark in 2009-10, but posted a 10-8 finish in the Sun Belt Conference. In 2010-11, the Owls recorded the school’s highest win total at the Division I level with a 21-11 mark, a Sun Belt championship and an appearance in the NIT.  It marked just the second postseason berth in program history.

“As expected, our program attracted very strong group of applicants,” added Blackburn.  “Matt’s proven record as a recruiter, his reputation as a great coach of the game and his vision for Chattanooga Basketball made it clear that he was the right choice from an outstanding candidate pool.”

McCall, 33, is a native of Ocala, Fla., and married the former Allison Rios in May 2012. They have one daughter, Brooklyn.  His father, Wayne, was a linebacker and three-year letterwinner on the Gator football team from 1965-67.

McCall replaces Will Wade (2014-15) who spent two seasons on the Mocs’ bench. Wade was 40-25 during his tenure, twice finishing second in the Southern Conference.  He accepted the same position at VCU last week. 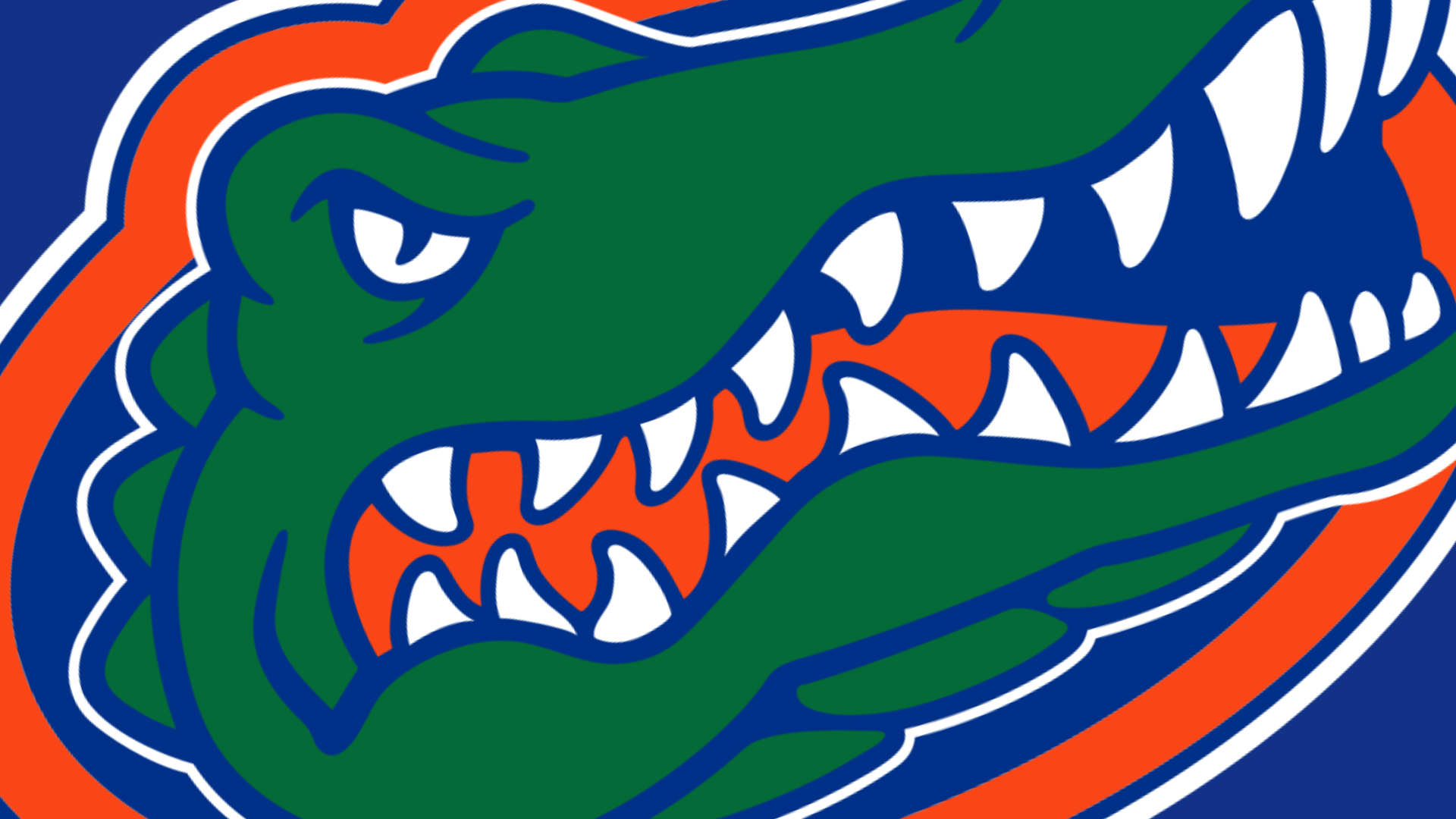 Safir Hired as Director of Basketball Strategy and Analytics at Florida 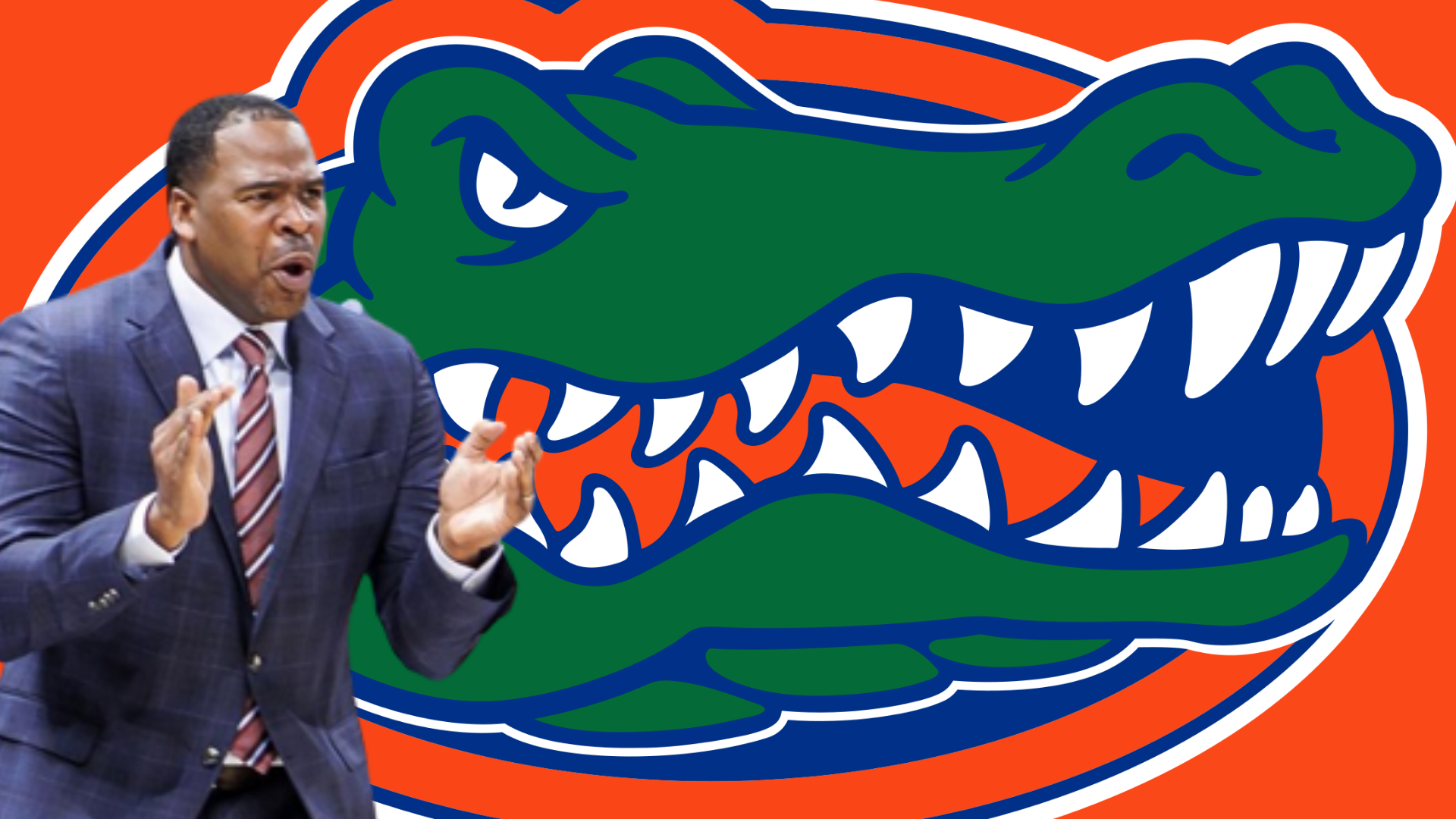