“When this search process started, our mission was to find a coach who possessed two defining characteristics: a relentless recruiter, and someone who has been part of building a championship culture at the NCAA Division II level. These characteristics were non-negotiable,” Looney said. “With ‘Sunny,’ we not only found a proven recruiter and winner, but we also found someone with an unwavering commitment to engaging and motivating communities through basketball. His energy and passion for basketball are unmistakable and he is the perfect fit to lead the resurgence of our men’s basketball program. We can’t wait for St. Joseph to meet our next head coach.”

Wicks will come to Missouri Western fresh off the NCAA Division II national championship game as the associate head coach at Northern State University, his alma mater. Wicks brings extensive experience to MWSU as an assistant coach at the Division II and Division I levels.

“To say that I am jacked up to be the next men’s basketball coach at Missouri Western would be an understatement,” Wicks said. “First off, I would like to thank Dr. Vartabedian and Josh Looney for entrusting me with this awesome leadership position. The search committee consisting of Mike Halloran, Brett Esely and Eric Kramer were absolute rock stars.”

“This job, in my opinion, is a sleeping giant and I’m ready to wake up the beast and help transform this program into one the St. Joseph community will rally behind for years to come. This is an exciting time for Griffon Athletics. You can tell by all the energy and enthusiasm throughout the athletic department and the campus community that Missouri Western is ready for the fight and about to take flight.”

Wicks began his collegiate coaching career as a graduate assistant at Northern State under the legendary Don Meyer. As a student-athlete, Wicks was twice named first team All-NSIC, scoring 1,174 points and pulling down 665 rebounds in his career. He was also a two-time All-NSIC performer in the 400-meter hurdles at Northern State. After graduation, Wicks played for the Sodertalje Kings in Sweden. He led the team in points and rebounding. 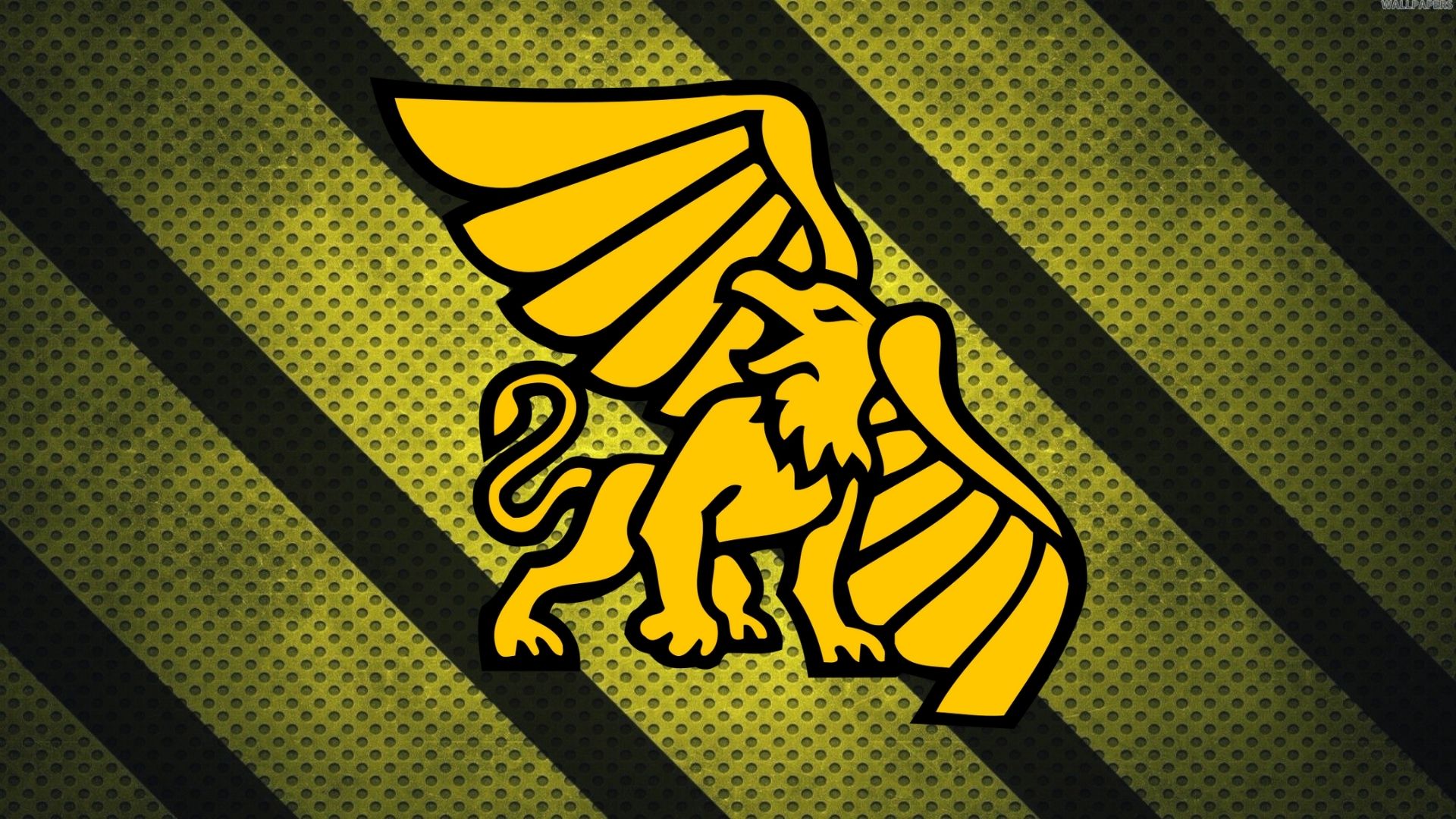 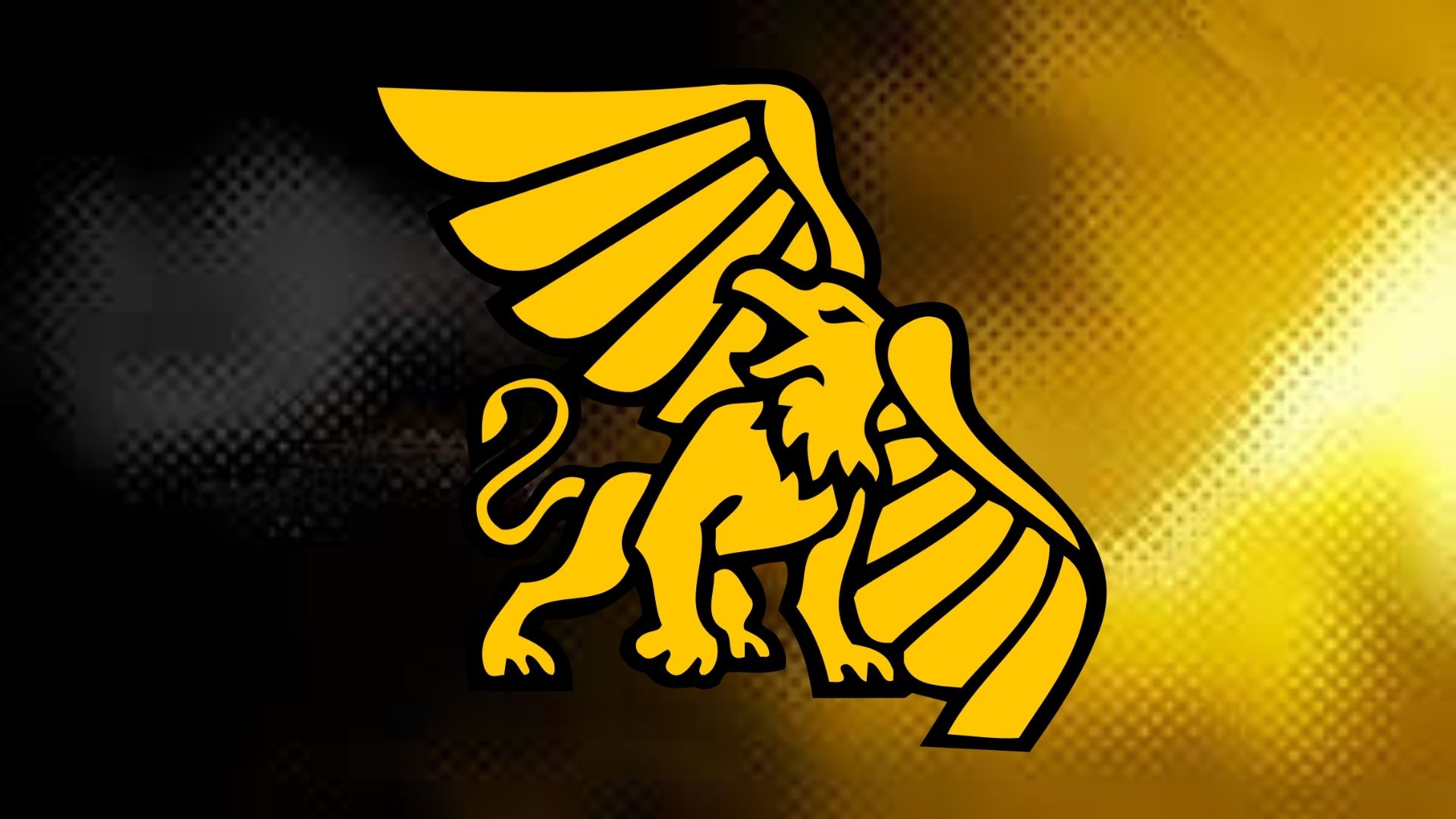