After much speculation, UNC Wilmington has finally made it official and named C.B. McGrath as the Seahawks new head basketball coach. The UNCW Board of Trustees met Monday and approved the longtime North Carolina assistant to the position. McGrath is in his 14th year at North Carolina and his 18th season as a member of Roy Williams’ staff. McGrath was a team captain in 1997-98 at Kansas and lettered in four seasons as a point guard under Williams. He will coach in the National Championship game tonight as his last official act as a Tarheels assistant.

“We’ve recruited an outstanding head coach to mentor these student-athletes for success on and off the court,” Chancellor Jose V. Sartarelli said. “C.B. McGrath has been an integral part of North Carolina’s winning tradition, and I know he will bring us that same commitment to sportsmanship and excellence. Seahawk fans everywhere are looking forward to watching the team achieve even greater heights under Coach McGrath’s leadership.”

“We conducted a thorough search for someone who would continue the successful style and championship culture that we have instilled here,” Director of Athletics Jimmy Bass, said. “C.B. has worked alongside one of the nation’s top head coaches in Roy Williams. He is a tireless recruiter and excellent game tactician. Everyone in Seahawk Nation will enjoy getting to know him, and we’re very pleased to welcome C.B. and his family to Wilmington.”

An introductory press conference will be scheduled shortly. 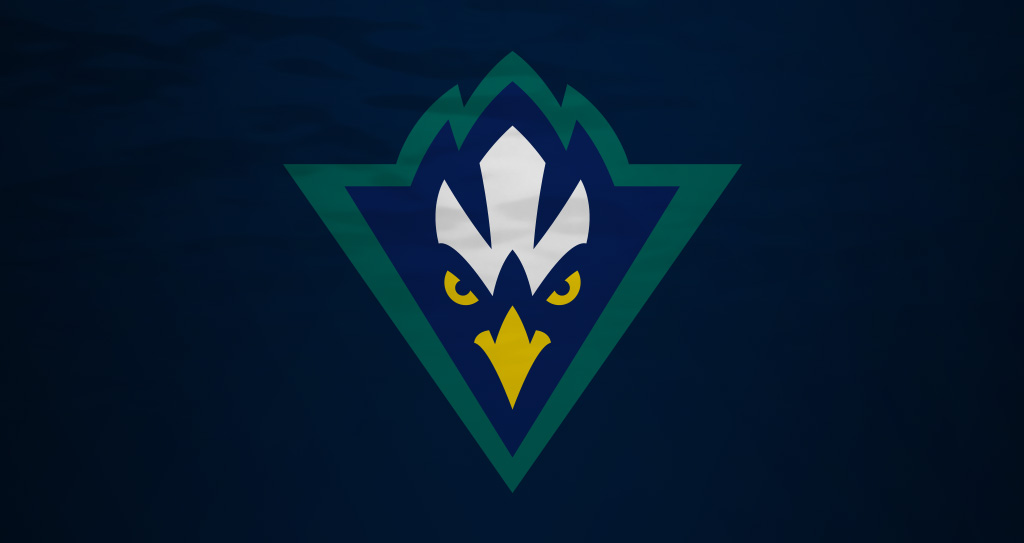