HoopDirt.com first mentioned this move back on 5/25/18 (DAILY DIRT). It has now been made official…

Cleveland State University head men’s basketball coach Dennis Felton has announced the hiring of Sam Ferry as an assistant coach with the program.

“We’re excited to have Sam join our program,” Felton said. “He is a sharp, hard-working coach who is tireless when it comes to helping players develop on and off the court. Sam also enjoys tremendous relationships that will serve our recruiting efforts well. Most importantly, he’s a leader that will help inspire our players to greatness on a day-to-day basis.”

Ferry is widely-regarded as one of the top young assistant coaches in college basketball and is known for his energy, work ethic and passion for the game.

Last year, Ferry was an assistant coach at Pittsburgh after spending the previous six seasons at Monmouth.

Ferry joined King Rice’s staff at Monmouth in 2011 as the Director of Basketball Operations and was promoted to assistant coach prior to the 2013-14 season, helping the Hawks to unprecedented success over the next four seasons.

In 2015-16, Ferry helped the program to a school-record 28 wins and the MAAC regular season title. For his efforts, Ferry was named to the Under Armour 30-under-30 Team as part of the NABC’s Guardians of the Game Awards, which recognizes 30 men’s basketball coaches under the age of 30.

The following season, Ferry helped Monmouth to a 27-7 mark, which included an 18-2 record in conference play and another MAAC regular season title. In addition, he played a key role in the development of Justin Robinson who was named the Lou Henson National Player of the Year and an honorable mention AP All-American. Robinson was also named MAAC Player of the Year for the second consecutive season.

In his six seasons at Monmouth, Ferry helped the squad to 106 wins and two NIT appearances.

A native of Providence, R.I., Ferry also handled sections of player development, practice and scouting reports for the Monmouth program. He also had a significant responsibility with the team’s academics with the program being recognized by the NCAA in 2016 for its multiyear Academic Progress Rate (APR).

The program saw 15 of 15 seniors graduate in his time.

Ferry is a 2010 graduate of Vanderbilt with a degree in Human and Organizational Development. During his time at Vanderbilt, Ferry worked for four years as a student manager for Kevin Stallings and served as the head manager as a senior. He spent the 2010-11 season as Vanderbilt’s director of video operation and was part of four NCAA Tournament teams (2007, 2008, 2010 and 2011) with the Commodores.

He has ties to the Northeast Ohio area, spending five years in Cleveland and attending Orange HS for three years. Ferry was also a varsity basketball player and team captain at Moses Brown HS in Rhode Island. 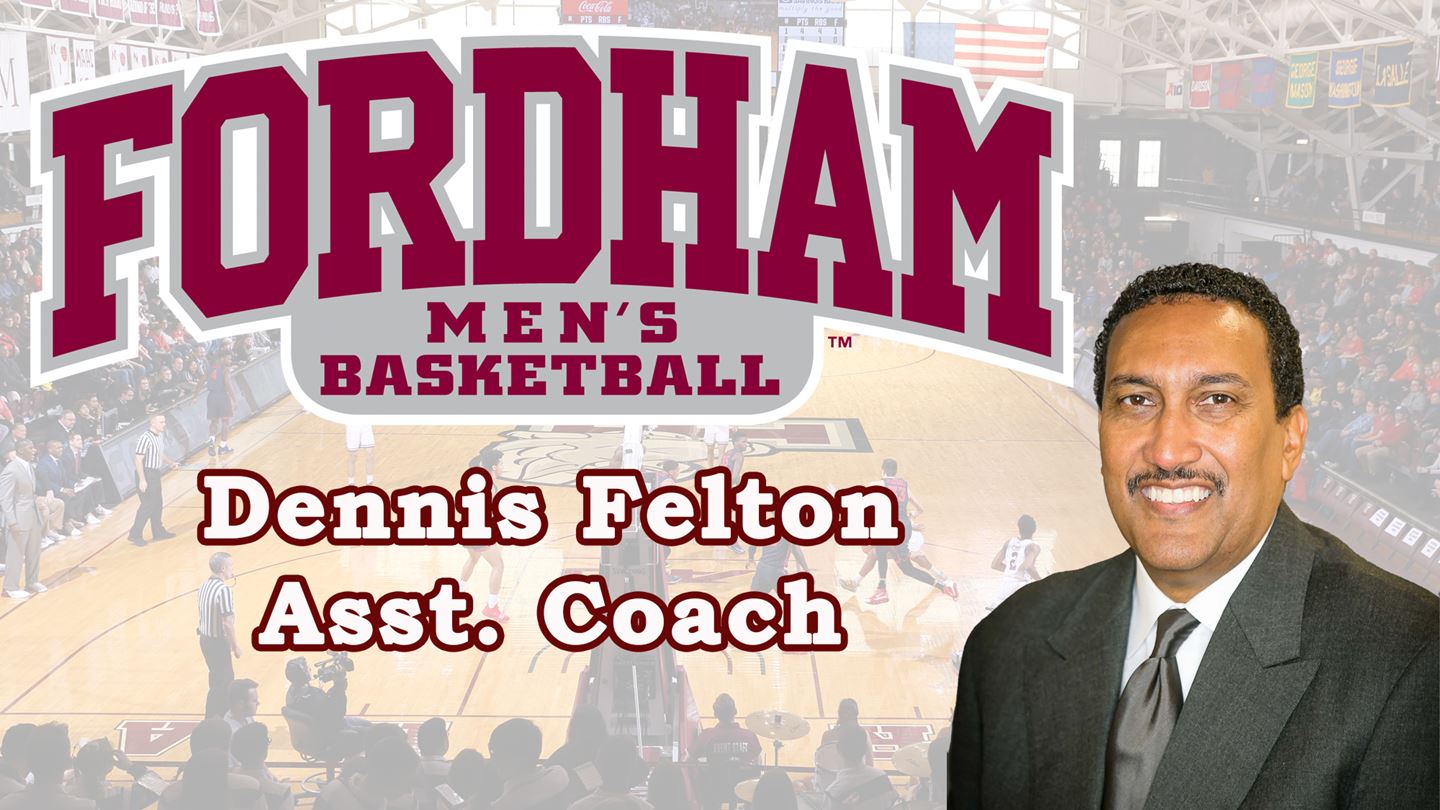