SUNY Cobleskill Athletic Director Marie Curran-Headley announced today that head men’s basketball coach Jake Scott has resigned to accept the head men’s basketball coaching position at Keuka College in Keuka Park, N.Y. Fighting Tiger Assistant Coach Justin Maxwell will take over as the team’s Interim Head Coach for this season prior to the college conducting a national search in the near future.

“We would like to thank Coach Scott for his extraordinary commitment to the department and most importantly to his student-athletes. His impact on the Men’s Basketball program has shown remarkable improvements both on and off the court. I wish him the best of luck and much success as he moves on in his career,” said Curran-Headley.

Maxwell was the head coach at SUNY Ulster for five seasons (2015-2020), earning four Region XV tournament berths. During the 2017-2018 season, Maxwell propelled the Senators to the Region XV Championship, the East District Championship, and secured a spot in the final sixteen of the Division II NJCAA Basketball Championships. 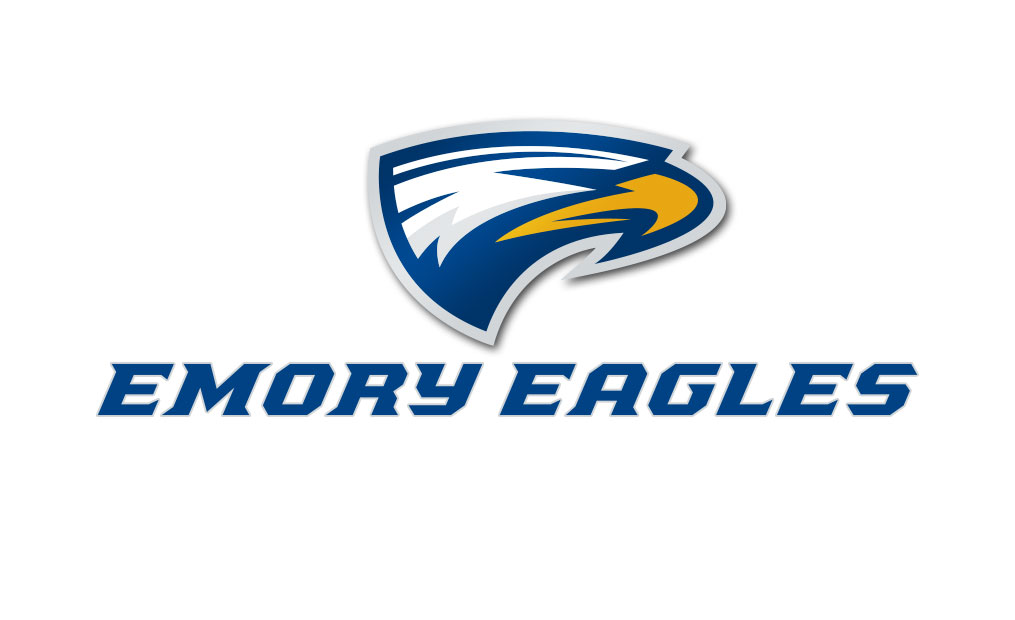 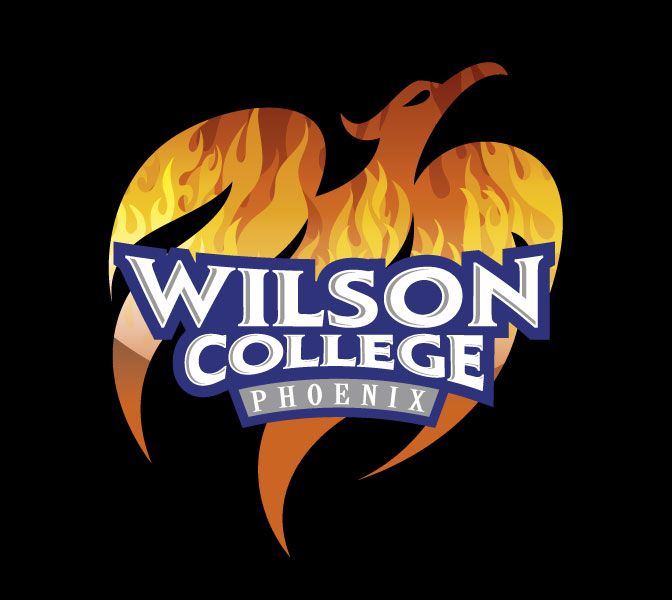 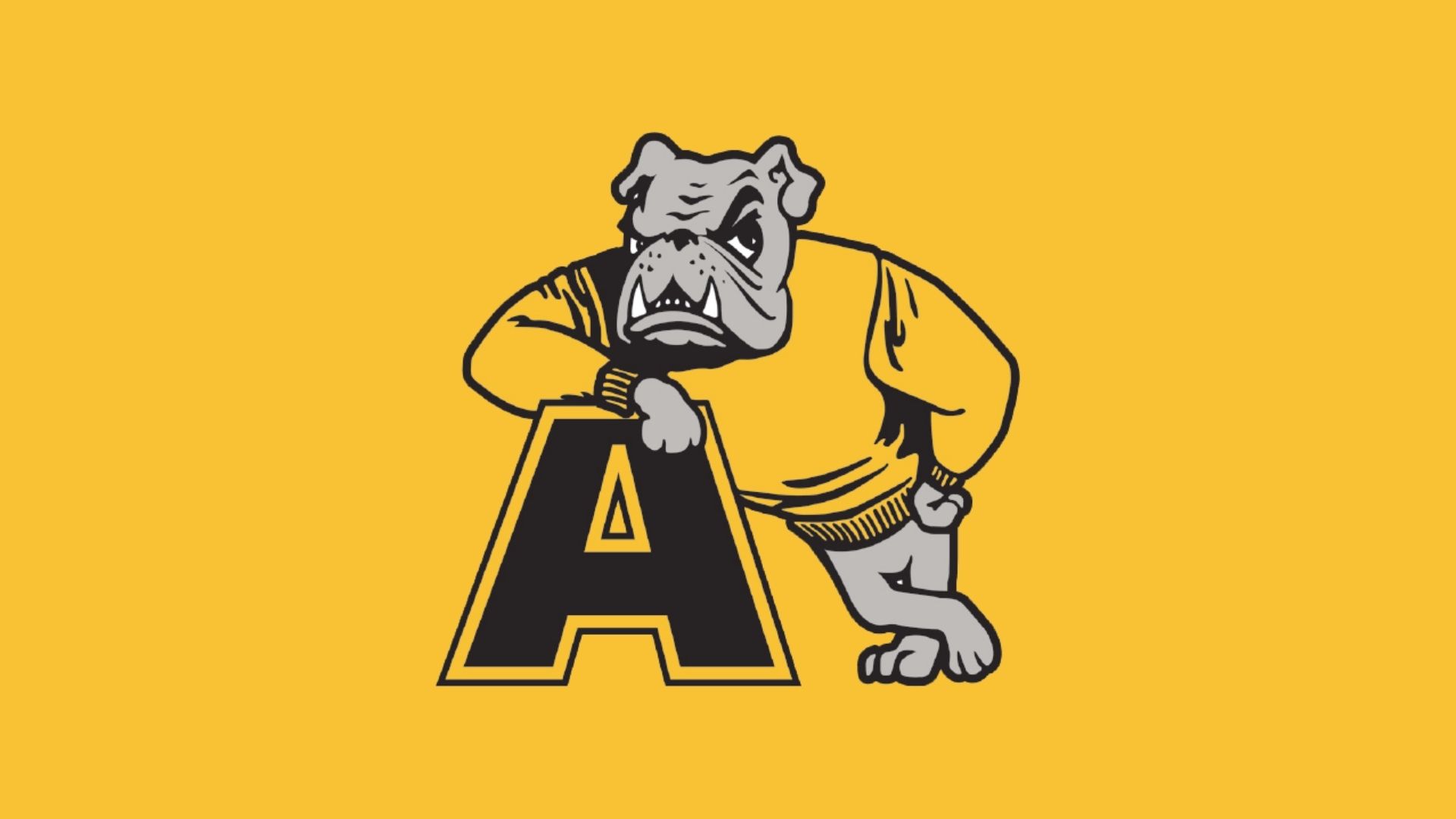