Back on 10/12, I mentioned that Bryant DBO Luke St. Lifer was on the move (DAILY DIRT). Here’s the official release from Florida Southern announcing his hiring:

Florida Southern College Men’s Basketball Head Coach, Mike Donnelly, added a familiar face to the sideline for the 2022-23 season after the departure and four years of service from Greg Langston. Donnelly and the Moccasins welcome home, Luke St. Lifer, a 2018 graduate of Florida Southern College to the coaching ranks as assistant coach.

“We are very fortunate to be able add Luke to our staff,” FSC Men’s Basketball Head Coach Mike Donnelly stated. “Luke is a rising star in the coaching profession. It’s always special to add former players to our staff, and I know how passionate Luke is about Florida Southern and our basketball program. Luke understands the expectations here at Florida Southern as he was a member of the 2015 National Championship team. It is exciting to welcome Luke back home!”

St. Lifer, a native of Mountain Lakes, N.J., spent four years as a member of the Florida Southern men’s basketball team one as a student manager and three as a player. The 2018 Florida Southern College graduate was a student manager for the 2014-15 NCAA DII National Champion Moccasins before joining the team for the 2015-16, 2016-17, and 2017-18 seasons.

St. Lifer played in 22 games for the Mocs where he finished his career with 17 points, three rebounds, one assist and one steal. He earned NABC Honors Court following his junior season while also earning Sunshine State Conference Commissioner’s Honor Roll twice in his career. He served on the FSC student government as a freshman.

Prior to Florida Southern, St. Lifer served as the Director of Basketball Operations at Division I Bryant University for the past two seasons. He completed three years on the staff at Bryant after joining the 2018-19 season as the Director of Basketball Analytics before heading over to Division II Le Moyne College for 2019-20. St. Lifer returned to Bryant for the 2020-21 and 2021-22 seasons.

While on staff, the Bulldogs had two of the best seasons in program history. In 2020-21, the Bulldogs went 15-7, entered the mid-major top-25 and advanced to the Northeast Conference Championship. In 2021-22, Bryant won its first-ever NEC Regular Season and Tournament Titles, advancing to the NCAA DI Men’s Basketball Championships. While at Le Moyne, St. Lifer helped the Dolphins go 19-9 and advance to the NCAA tournament.

St. Lifer spent the summer of 2017 as the Director of Player Development Intern at Green Bay and gained experience as a summer camp coach at Iowa and Georgia Tech while also serving as a summer coach at the Robert Jacobson Sports Foundation and John ByDook Basketball Academy.

The Moccasins open the 2022-23 season on Nov. 5 against Flagler College inside the George W. Jenkins Field House as part of the 2022 Small College Basketball Hall of Fame Classic. 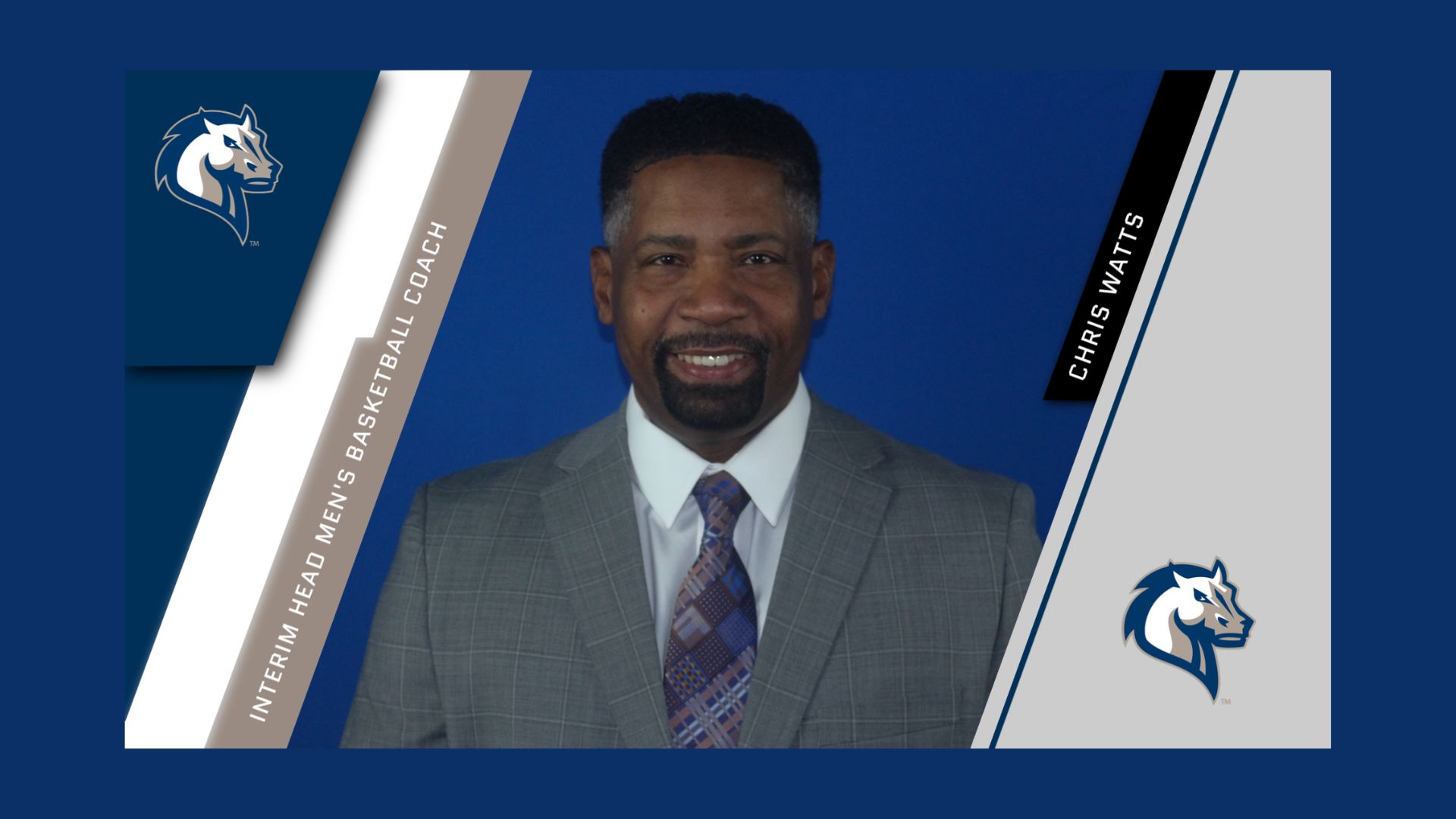