“We are excited to welcome Jason Terry, his wife, Johnyika, and their daughters to our program and the community,” Miller said. “Jason’s accomplishments as a player and champion are iconic in our sport, with so many of his incredible moments on the court taking place here at the University of Arizona. His basketball journey is one that so many players dream of, but he was able to make it a reality.

“Jason’s knowledge of the game along with his charisma and competitive spirit are qualities that will make him an exceptional coach. He will impact and energize our current players as well as our recruiting efforts in a major way. We look forward to having back on our sideline in the McKale Center.”

Terry played 129 games for Hall of Fame head coach Lute Olson from 1995-99 and helped the ‘Cats to their only national championship in 1997. He finished his illustrious career at Arizona with 1,461 points, a total that ranks 18th in school history.

For his career, he shot 37.4 percent from behind the 3-point line while averaging 11.3 points, 3.8 assists, 2.3 rebounds and 1.9 steals per game. He is also one of 26 players to currently have their name in the Ring of Honor in the McKale Center and one of just six men’s basketball players at Arizona to have their jersey number recognized in the rafters of the McKale Center.

“My family and I are excited to be part of the incredible Tucson community again, where our story began,” Terry said. “I am looking forward to joining Coach Miller and staff to develop student-athletes that have a passion for education, basketball excellence and community leadership.”


Although his career scoring average may not stand out at first glance, when you look at his senior year numbers, it’s easy to see why he was named Pac-10 Player of the Year as well as National Player of the Year by a number of publications. The Seattle native put up 21.9 points, 5.5 assists, 3.3 rebounds and 2.8 steals per contest in his final collegiate season and finished with 104 wins in his career.

The Atlanta Hawks selected Terry with the 10th overall pick in the 1999 NBA Draft and he earned NBA All-Rookie Second Team honors after averaging 19.7 points, 3.3 rebounds, 4.9 assists and 1.3 steals his first season in the league. After playing with the Hawks from 1999-2004, he was traded to the Dallas Mavericks, where he played from 2004-2012.

With the Mavericks, he was named NBA Sixth Man of the Year in 2009 and won an NBA Championship in 2011. The 2011 NBA Finals saw the Mavs defeat LeBron James and the Miami Heat in six games, with Terry scoring a game-high 27 points in the decisive Game 6.

Over the final 14 years of his career, he helped lead his team to the playoffs in 13 seasons. The sharpshooter currently sits in seventh place on the NBA’s career 3-point field goals made list with 2,282. Terry finished his career playing in 1,410 career NBA games, a total that ranks ninth in NBA history.

In September 2019, Terry was named Assistant General Manager for the Texas Legends, the NBA G-League affiliate of the Dallas Mavericks.

As part of the CATS Forever program at the University of Arizona, Terry received his bachelor’s degree in General Studies with an emphasis on Social, Behavioral and Human Understanding in 2015.

Terry and his wife, Johnyika, have five daughters. 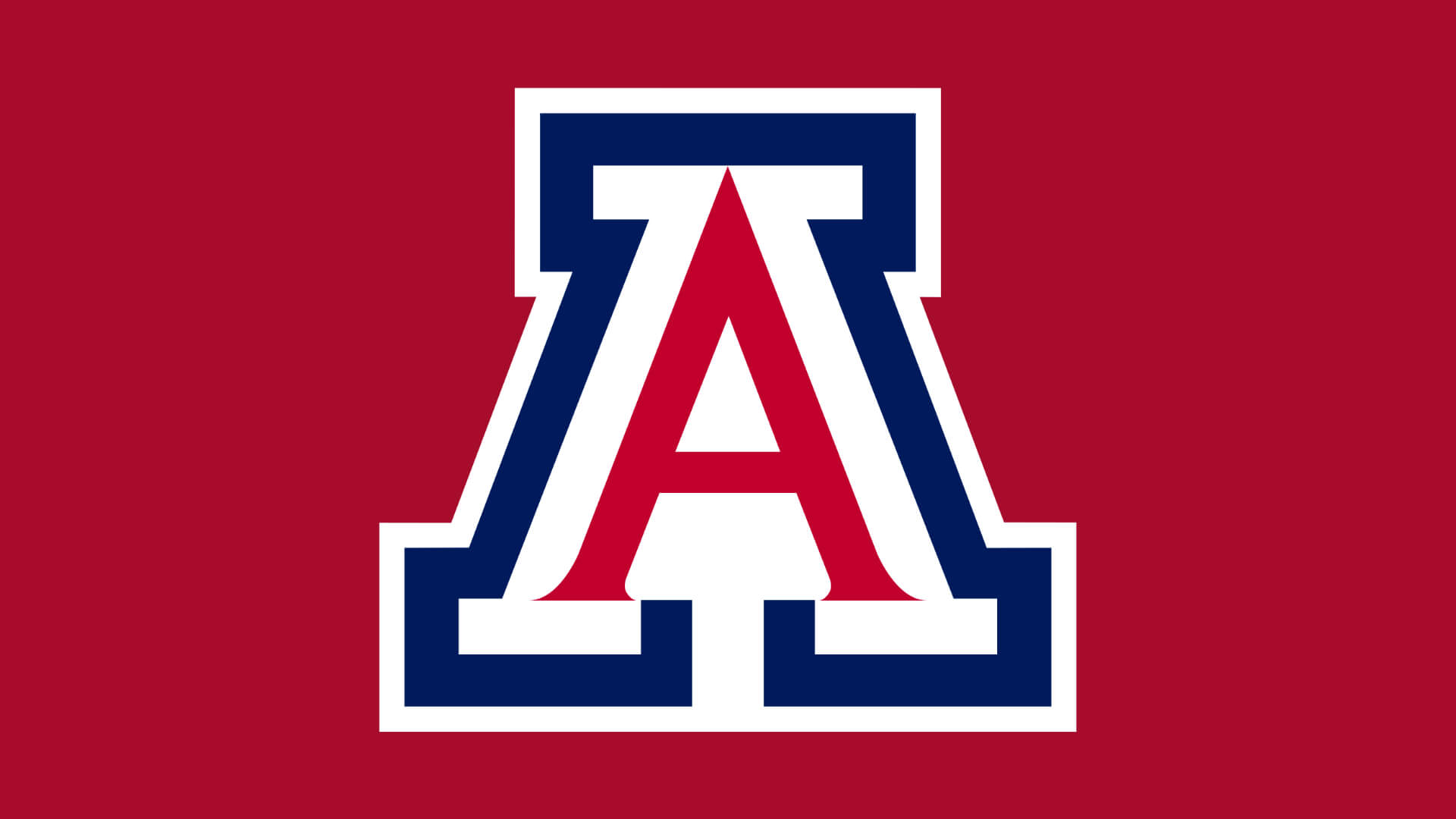 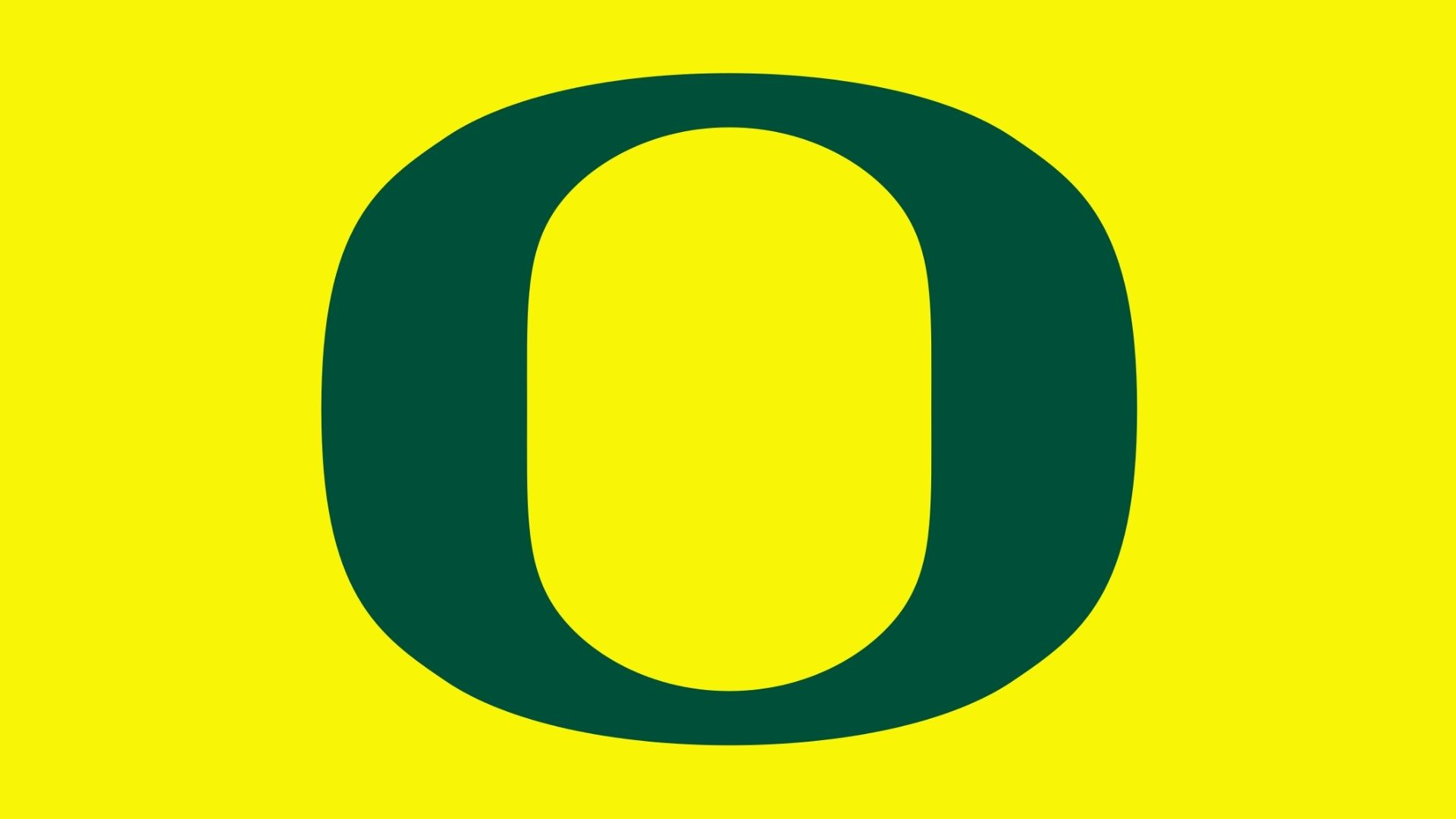