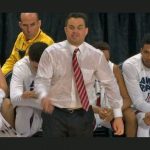 According to multiple reports, including one from ESPN, Sean Miller will be named as the new head coach at Xavier. Miller spent 2004-09 as the Musketeers head coach before departing for a 12-year stint at Arizona (2009-21). During Miller’s first tenure at Xavier, he went 120–47 (.719), making NCAA tournament appearances in each of his 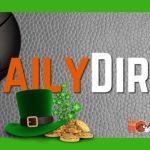 Story: Adam Nelson (@HD_DirtKing) How about Notre Dame vs Rutgers yesterday? What a game. If that’s any indication of what’s to come, these next three weeks will be insane! Here’s today’s St. Patrick’s Day Edition of the Daily Dirt… Multiple reports have former Indiana head coach Archie Miller as the leader at URI. Miller knows 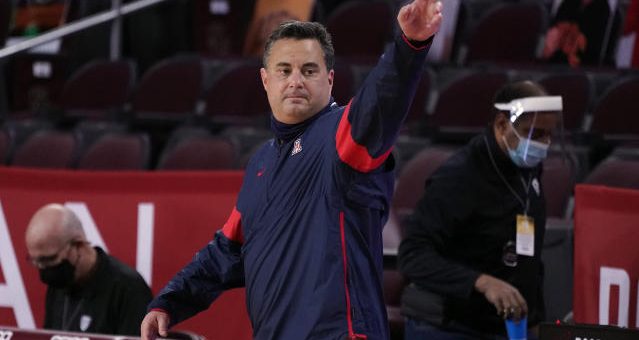 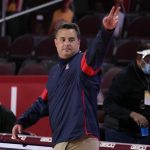 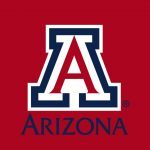 The University of Arizona announced today (April 7) that men’s basketball head coach Sean Miller will be leaving the program. The University will honor the terms of his existing contract. Miller served as head coach for 12 seasons, compiling an overall record of 302-109, including a 150-68 record in Pac-10/Pac-12 play. He guided the Wildcats to 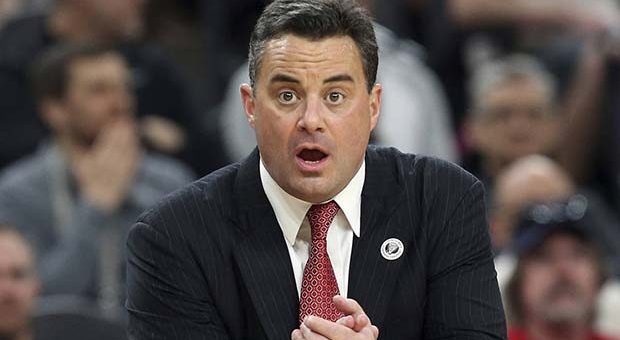 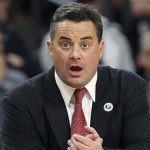 According to a Tweet by Jeff Goodman, Sean Miller is no longer the head basketball coach at Arizona. Miller has been the Wildcats head coach for the past 12-seasons, where he went 302-109 (.735). He and the university have been under investigation by the NCAA for more than three years, and have been charged with 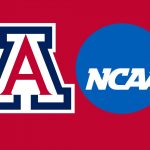 The University of Arizona has released the notice of allegations from the NCAA. UA released the document in response to a Maricopa County judge’s order issued on Monday. The school had previously denied requests from multiple media outlets to release the record. According to the notice of allegations, the following were NCAA violations: From March 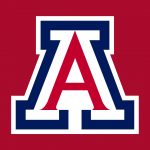 The University of Arizona has self-imposed a one-year postseason ban on their men’s basketball program. The full statement from UA is below: 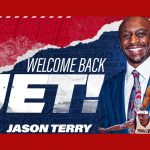 Arizona Basketball head coach Sean Miller officially announced the addition of Terry to the Wildcats coaching staff Thursday.  “We are excited to welcome Jason Terry, his wife, Johnyika, and their daughters to our program and the community,” Miller said. “Jason’s accomplishments as a player and champion are iconic in our sport, with so many of 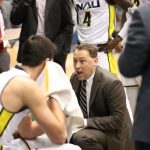 Arizona Basketball and head coach Sean Miller have announced the addition of former Northern Arizona head coach Jack Murphy to the Wildcats’ staff as associate head coach. Murphy brings a wealth of experience at both the college and professional ranks, while bringing deep Wildcat ties back with him to Tucson. “It’s very exciting to welcome 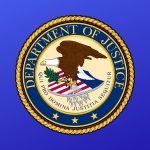 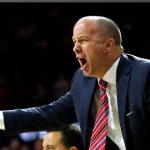 Following up on a story from earlier tonight (Arizona suspends Phelps)… The University of Arizona has issued a statement on the status of current men’s basketball assistant coach Mark Phelps. After his attorney released a Facebook post announcing Phelps suspension amid an NCAA investigation, (and claiming his innocence), UA has responded with the following statement: