“I decided to change leadership of our program days before the COVID-19 crisis emerged. A comprehensive national search in this time of anxiety, despite exceedingly strong national interest in the position, just didn’t sit well with me,” said WMU Director of Athletics Kathy Beauregard. “Our student athletes, and the whole program, is fortunate, in this difficult time, to have a strong leadership in Clayton Bates, a 20-year veteran of the program. I know that Coach Bates will do an excellent job leading these young men during the 2020-21 season.”

Beauregard went on to say, “Clayton is the best person for the job at hand. He brings a wealth of playing and coaching experience and he has a close bond with the young men on our team. They deserve this stability and clear direction for the program. At Western, we compete for a MAC Championship, and I know Coach Bates is eager to pursue that ambition.”

“It is with great pride and enthusiasm that I have accepted the position of Head Coach of the Men’s Basketball program and Western Michigan University. I appreciate athletics director Beauregard’s trust and confidence. WMU is a special institution,” Bates said. “My family and I are proud Broncos and we are excited to be part of the university in this new capacity. Success is a product of shared ownership. We will work together to represent the university in a first-class manner.

I extend a big thanks to my wife, Annemarie, and our two daughters Lyse and Sydney. They have supported by professional pursuits without question, every step of the way.”

Bates’ promotion comes at a time when Western Michigan has suspended new, external hires in order to comply with social distancing practices that ensure safety among the campus community. Consistent with University policy, the hire is subject to a background check and contract signature.

Joining the program in 2000 under former head coach Robert McCullum, and remaining on staff under Steve Hawkins, Bates has spent a considerable portion of his coaching career with the Broncos. Over 15 seasons at WMU, Bates established himself as one of the top assistant coaches and recruiters in the Mid-American Conference.

An assistant coach to Billy Donlon at Wright State from 2010 to 2012, Bates recruited the 2012 Horizon League Newcomer of the Year, Julius Mays, and coached three players to All-Horizon League Honors.  Among the players Bates has recruited and developed at WMU include two MAC Players of the Year—Mike Williams in 2004 and David Kool in 2010—and 2008 CollegeInsider.com Mid-Major All-American Joe Reitz.

Bates played at the University of Florida under Lon Kruger and served as an administrative assistant with him at the University of Illinois in 1997 when the Illini advanced to the second round of the NCAA Tournament. After one year at Illinois, Bates returned to his native Florida as an assistant coach at Jacksonville University for the next three years under hall of fame coach Hugh Durham.

A former guard, Bates played for Gator teams that made four post-season appearances, most notably the 1994 Final Four. During his playing career, Bates was awarded the 1993 Most Inspirational Player, the 1996 Most Outstanding Academic Player, and was named the 1996 Fred Koss Memorial Award winner, which is given to the player who displays the highest levels of sportsmanship, dedication, and commitment to the team and community during his career.

Bates graduated from UF with a bachelor’s degree in exercise physiology in 1995 and completed his master’s work in sports administration in 1997 at Illinois.  He is married to the former Annemarie Mernagh, an All-Big East volleyball player at the University of Pittsburgh and former assistant volleyball coach at WMU. The couple has two daughters, Annelyse and Sydney. 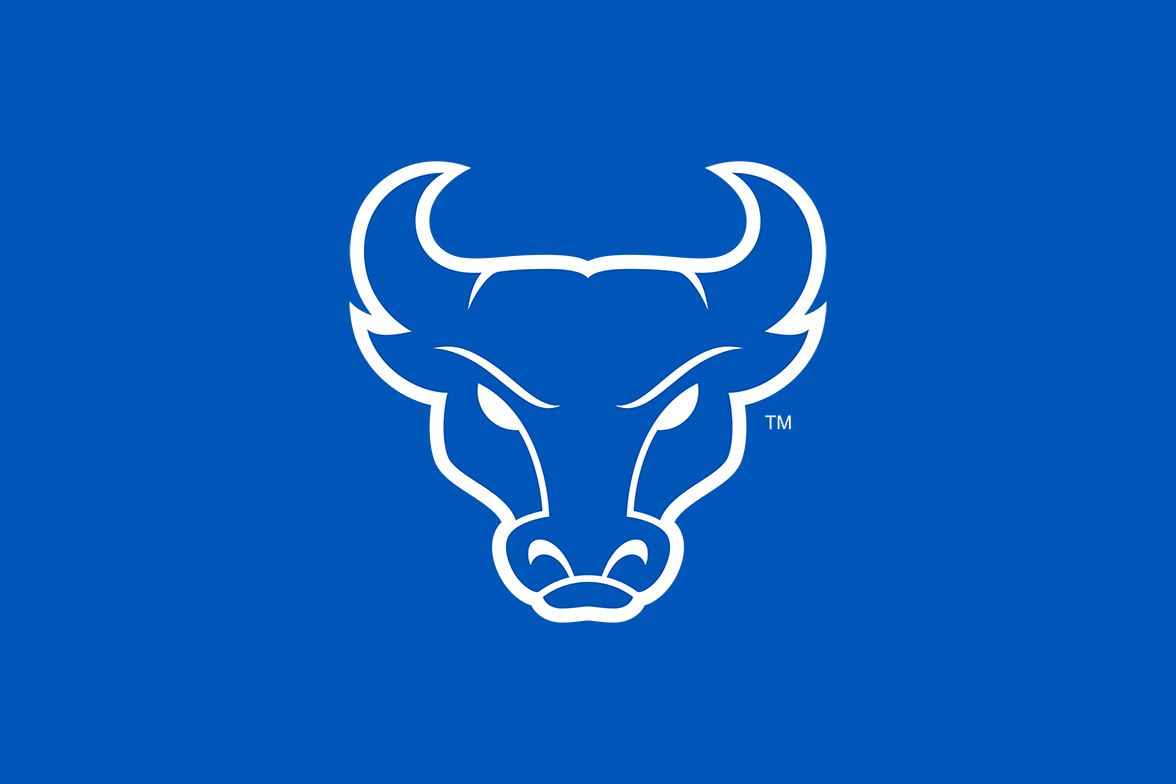 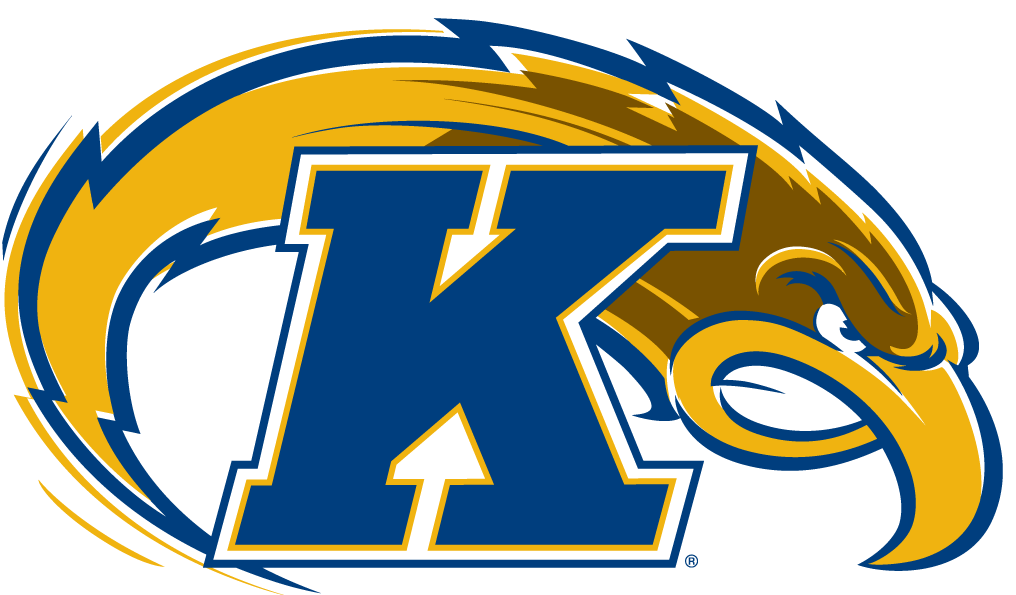 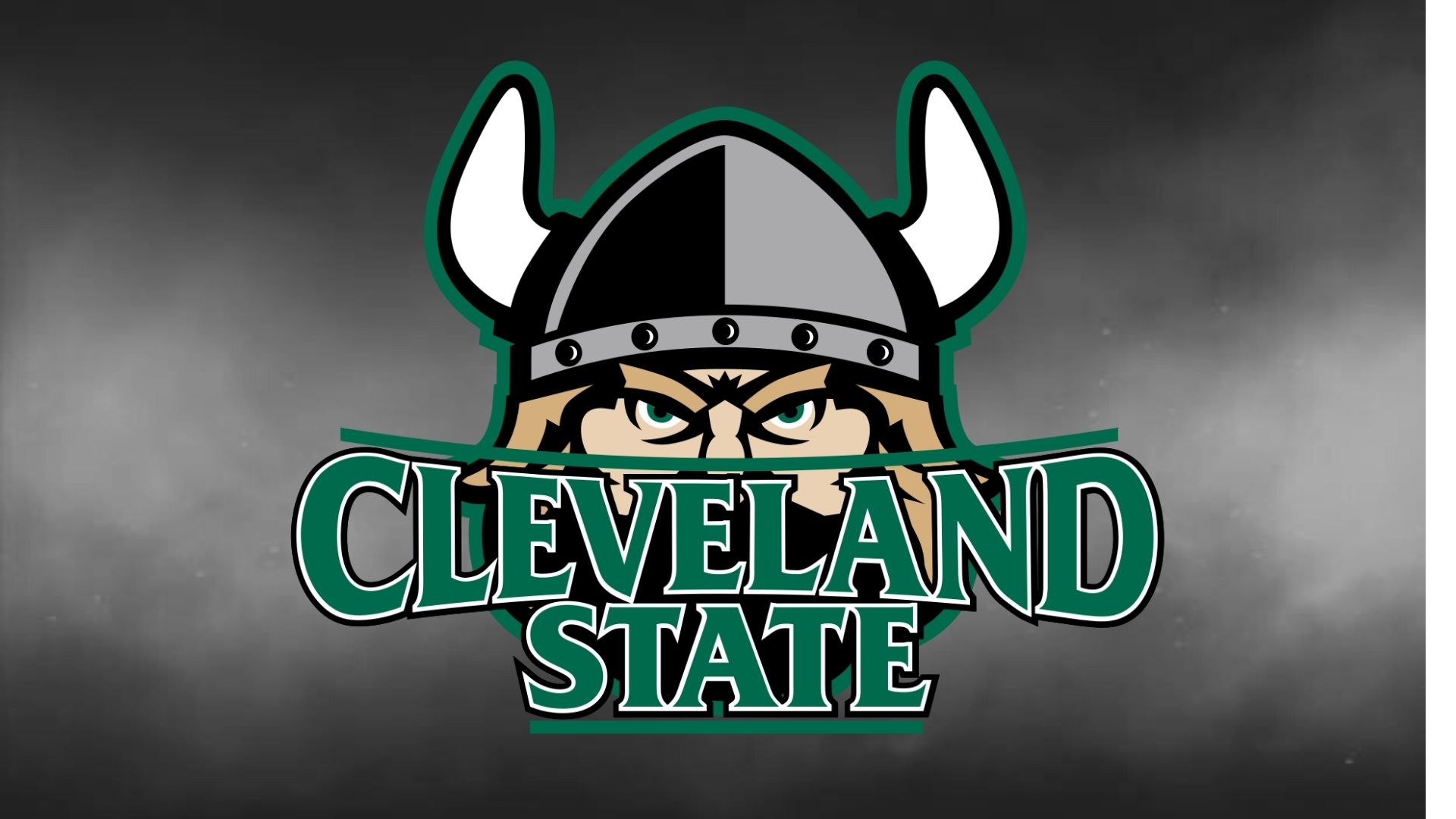