Hafford had a non-traditional yet very successful college career, playing at three different institutions, including Whitworth College and North Idaho College before finishing his collegiate career at Portland State University. During that time Paul also played for four different coaches. He became well versed in multiple offensive and defensive systems which would later benefit him during his professional career.

“I am excited to add such a knowledgeable coach as Paul to the staff” said Coach Veltri “His career speaks for itself. Being a successful shooting guard for as long as Paul was, you have to understand how to play the game and play it the right way. Paul will be a great resource for our team” Veltri added.

Hafford’s professional career spanned seven season overseas in Romania, Norway, China, and finally ending in Australia where Hafford averaged 20pts, 8rbs, and 5ast over the last two seasons. He also played in the United States IBL during his off-seasons. He spent time during his IBL career in Central Oregon (Hotshots), Bellingham (Slam), and Vancouver (Volcanoes). Hafford earned three IBL All-Star selections, averaging 19.4 points per game and finished his career as the IBLs second leading scorer all-time with 2,520 points in his career.

Hafford’s other playing accomplishments include the IBL Finals MVP in 2008, the IBL Most Improved player in 2012, a two time IBL Champion in 2008 and 2012. Hafford still holds the 2A Washington State Tournament record for most points in a single post season with 118 points as well as holding the record for the most points per game average in a single post season with 29.5 average, both records earned during his senior year at Lyndon Christian High School. These records were previously held by Luke Ridnour.

“As I continue to build our program here at Skagit Valley I always want to have coaches on staff who had a successful playing career, some junior college experience either as a coach or player, and then someone who is familiar with Mount Vernon and the surrounding community and basketball culture, Paul fulfills all those qualifications. I could not be more pleased with this hire” Veltri would add. 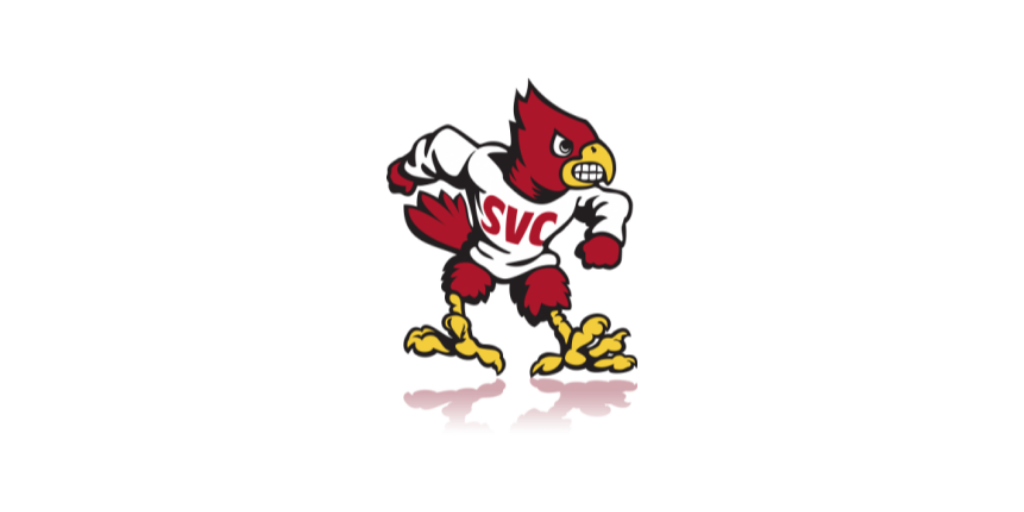 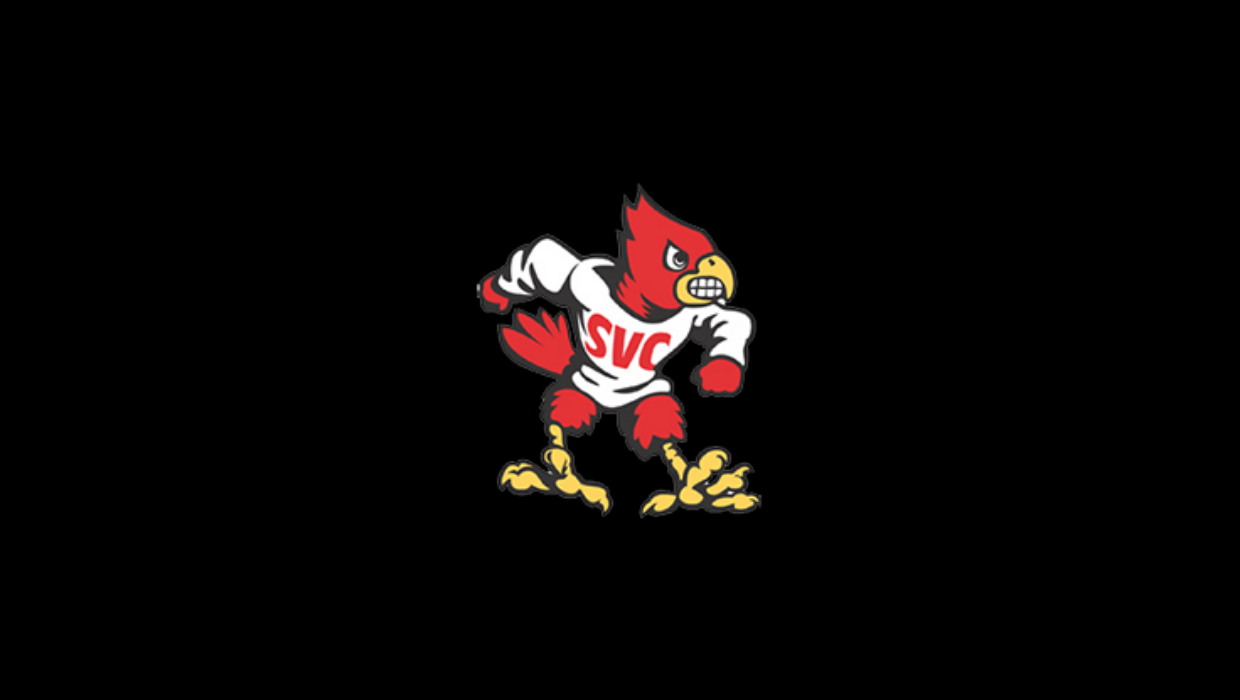