Pendery comes to ECU after spending a season at the University of Arkansas as a graduate assistant, with Crutchfield, where he worked closely with skill development and scouting reports, while assisting with recruiting and practices.

“I’m very excited to continue to work with Max,” Crutchfield commented.  “He did a tremendous job for us at Arkansas.  He brings NCAA Division II and NAIA experience to my staff, plus he has an unbelievable work ethic.  Our players will love working with Max.”

Prior to joining the staff at Arkansas, Pendery was a men’s basketball graduate assistant at Ashland University for two seasons, where he assisted with all aspects of the program.  He helped the Eagles advance to the NCAA Tournament for just the second time in 28 years.

Pendery headed to Ashland after spending three seasons as the varsity assistant coach and head junior varsity coach at Cincinnati Christian University.  He assisted with all aspects of the men’s basketball program, including the preparation of scouting reports, recruiting, skill workouts, practices, film sessions, travel and team community service.

In three seasons with the Eagles, the team reached the NAIA national tournament in 2016 and saw two 20-plus winning seasons.  While at CCU, the staff was awarded the 2016 NCCAA Region Coaching of the Year honor.

Through his coaching experience, Pendery helped develop multiple players that advanced to the professional level, including Blake Walsman (played in Iceland) and Wendell Davis (played in France).
Pendery played for the Stan Kimbrough Ballers at the AAU level, while also playing for Mariemont High School as a prep.

The Cincinnati, Ohio, native earned a bachelor’s degree in sports management from Ohio University in 2014 and an MBA in finance from Ashland in 2019. 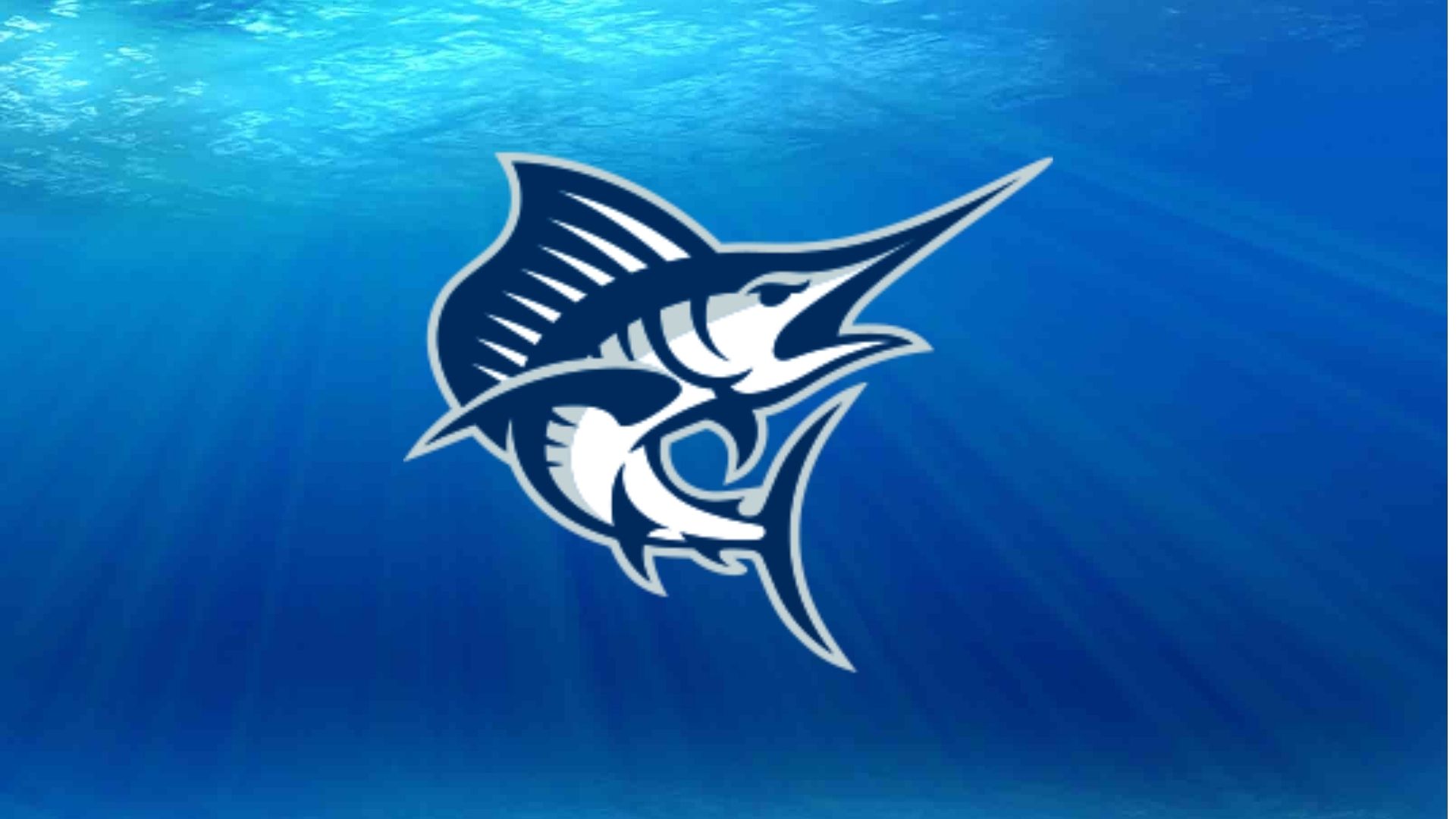 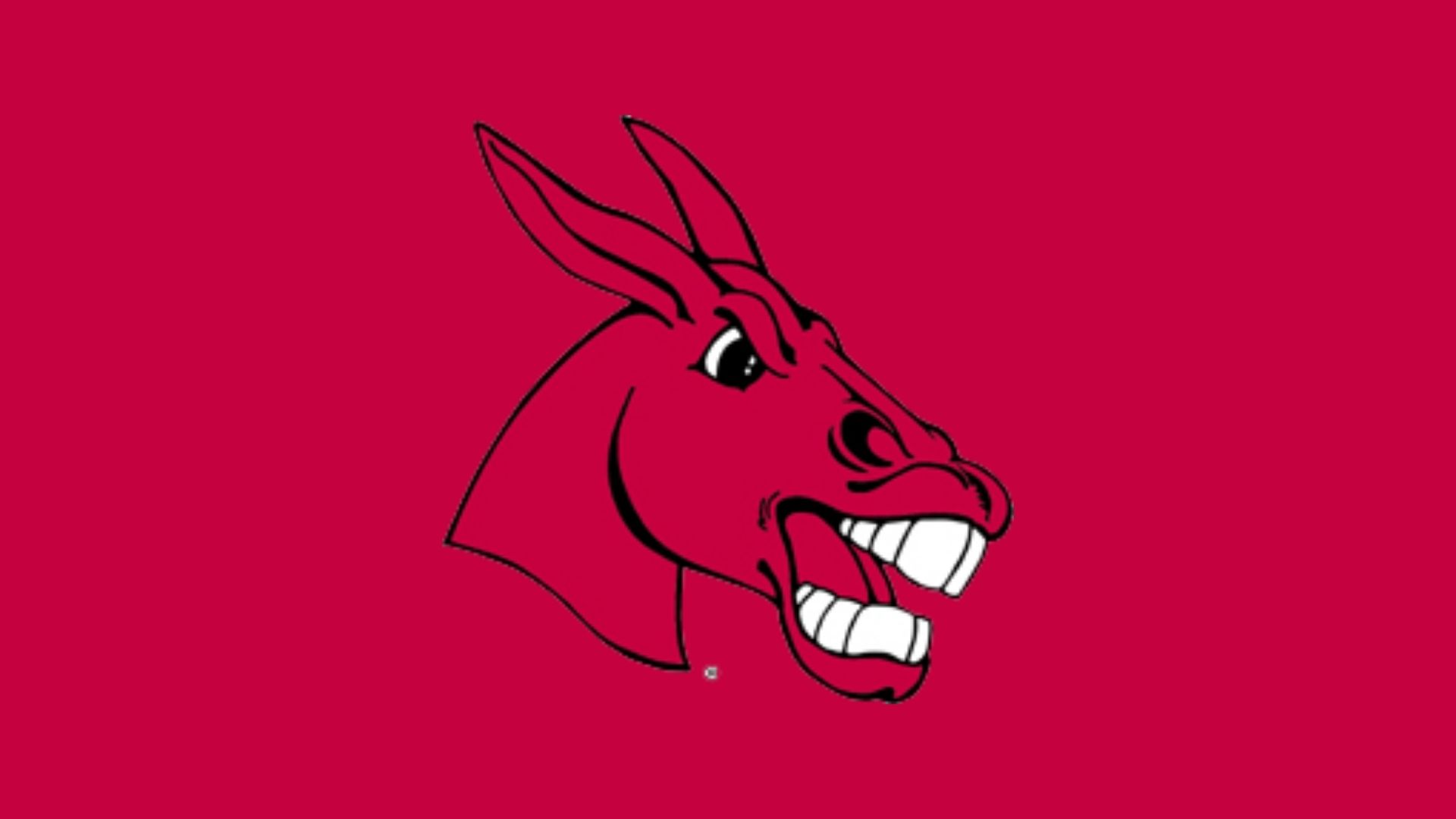