Director of Athletics Amanda Howett announced that Bruce Johnson has been selected to lead the new era of the Penn State Shenango Men’s Basketball program.

The 2021-22 campaign will mark the first for Coach Johnson. He arrives in Sharon after spending the last two seasons at NCAA Division II Notre Dame College in South Euclid, Ohio where he served as an assistant men’s basketball coach as well as the director of recruiting.

“I’m very happy to welcome Bruce to our program as the first new hire of my staff,” said Howett. “He brings a plethora of strong experiences at many divisional levels that I believe fit our vision for the future of Shenango men’s basketball. I’m excited to see what we bring to the court this year with Bruce leading the team.”

Prior to his time with the Falcons, Johnson was the head men’s basketball coach at Owens Community College in Perrysburg, Ohio for two seasons. While at the helm for the Express, he initiated a department-wide academic retention program that included weekly study tables and grade sheets.

Before becoming a head coach for the first time, Johnson spent one season at NCAA Division III Oberlin College in Oberlin, Ohio. In his lone season with the Yeomen, he helped the team make a 9-game improvement from the previous season, organized and ran a prospect camp, and was promoted to head junior varsity coach after the season.

Johnson spent three seasons at Lakeland Community College in Kirtland, Ohio, where he served as assistant men’s basketball coach. During that time, the Lakers went 60-34, won a conference championship, a district championship, and finished fifth in the 2015 NJCAA National Tournament. In that same time span, Coach Johnson was directly responsible for the recruitment of 12 student athletes including four starters, two all-conference selections, and one captain.

Prior to Lakeland, Coach Johnson spent two seasons at another OCCAC affiliate Lorain County Community College in Elyria, Ohio as the associate head men’s basketball coach. The Commodores advanced to a district final, while Johnson recruited 14 student-athletes, including five starters and two captains.

Johnson also spent one year as a varsity assistant at Cleveland Central Catholic. The Ironmen went 14-10 in his single season with the program and made it to a district final. Nine of the student-athletes would go on to play at the college level. Johnson also spent four years coaching AAU basketball for Score More Athletic Club based out of Middleburgh Heights, Ohio. 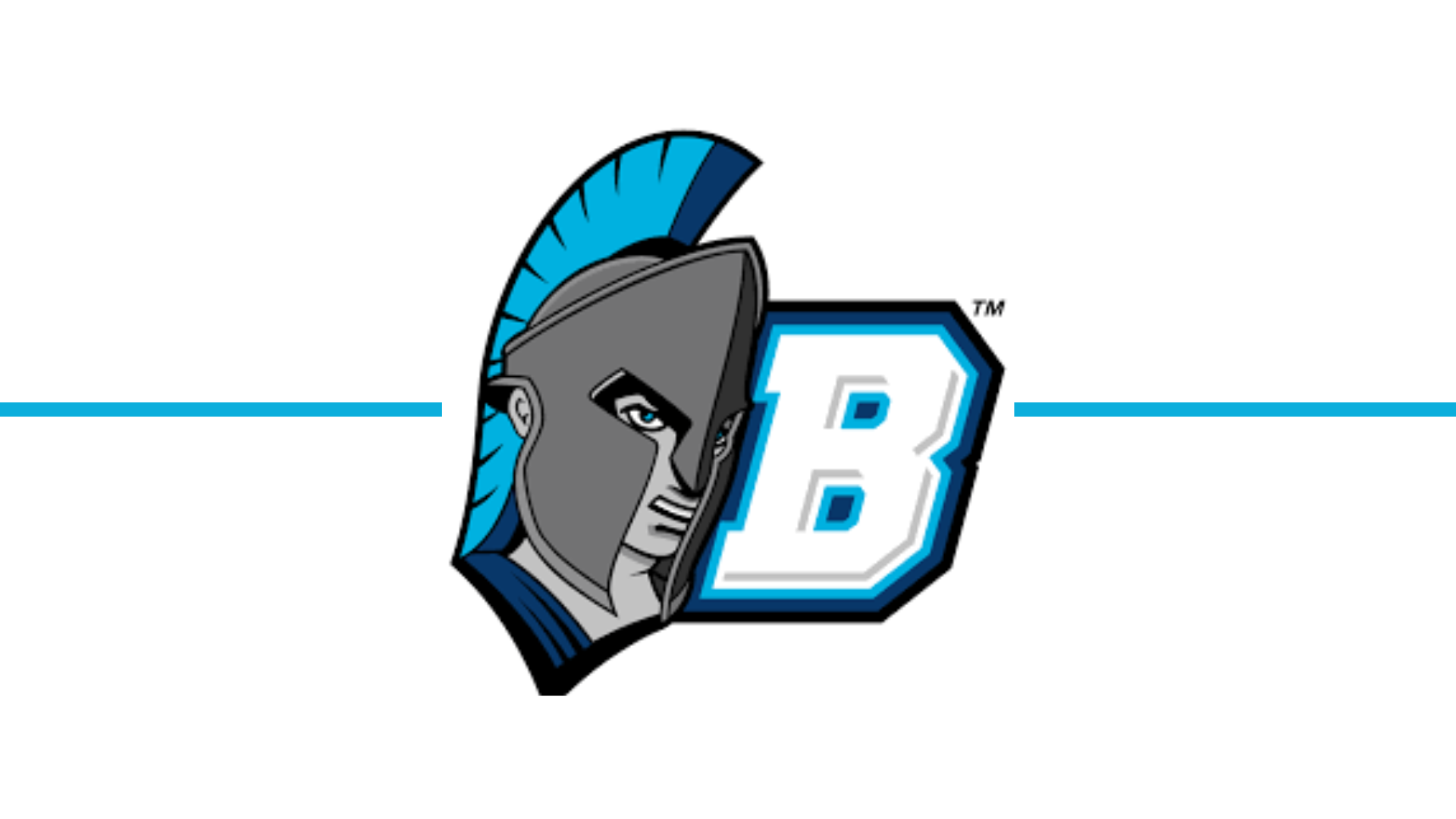 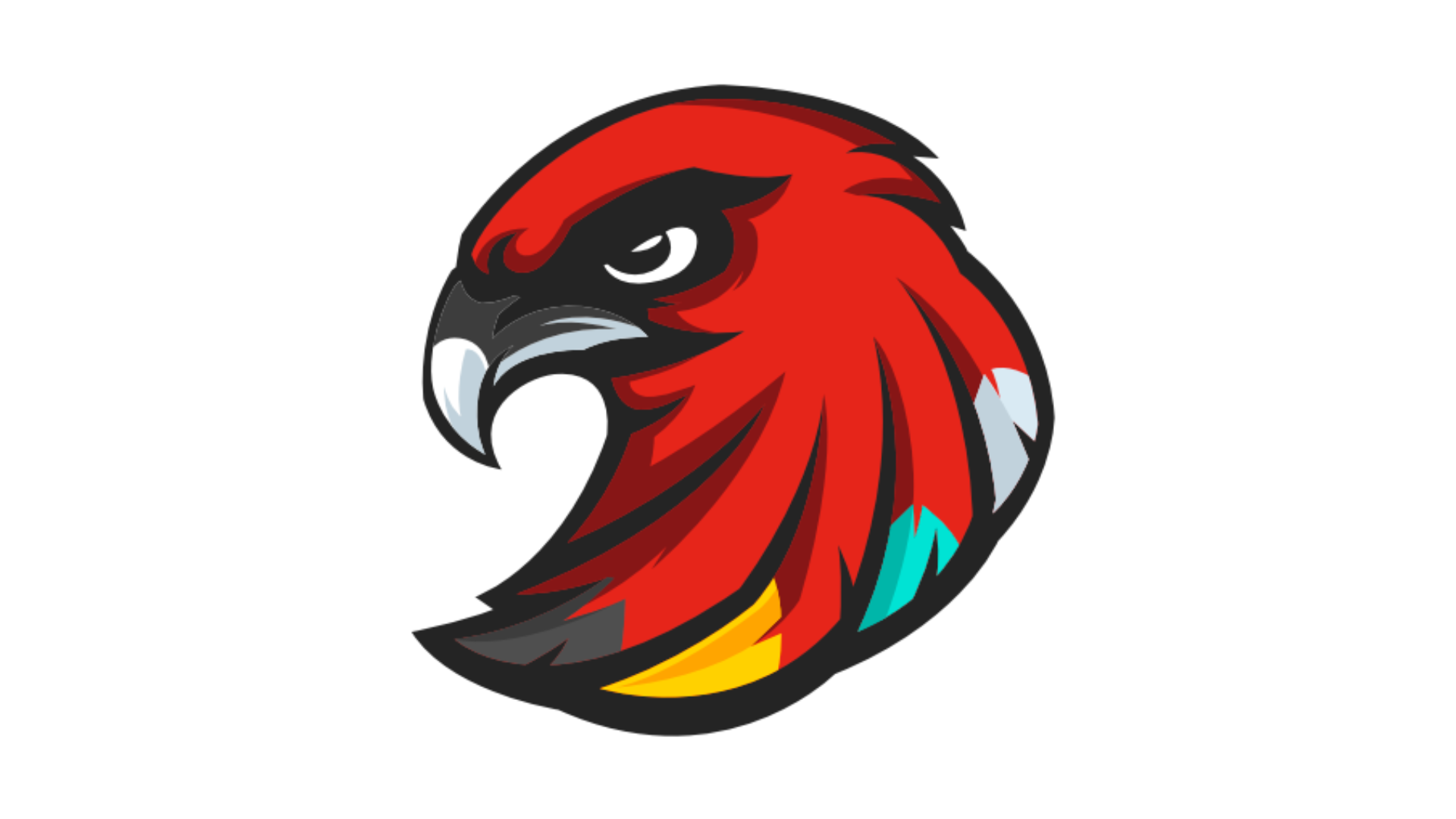 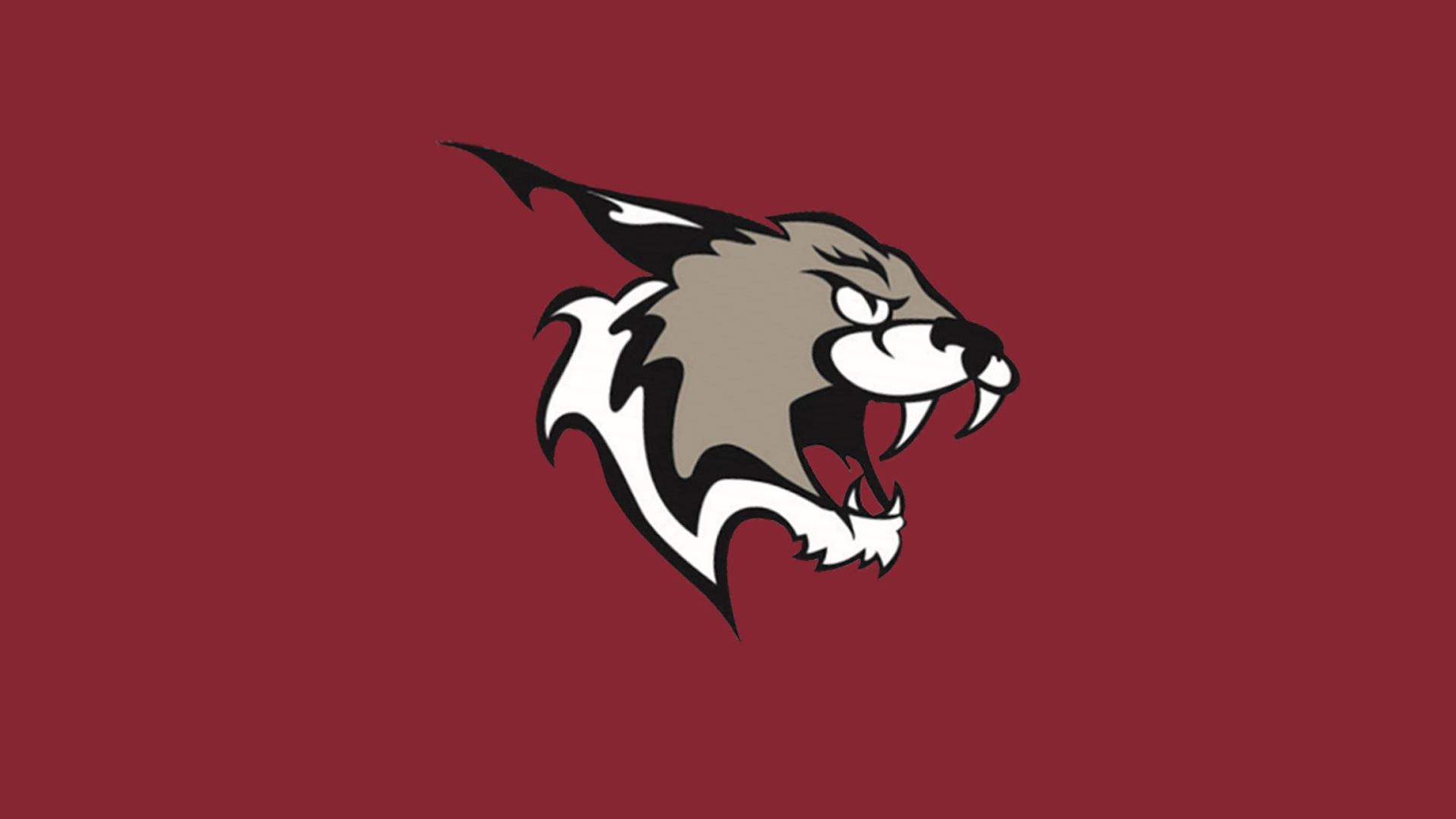