Southeast Missouri head coach Rick Ray announced that Jamie Rosser will return as an assistant coach with the Redhawks.

“It is of the utmost importance to me that I surround our student-athletes with strong role models that demonstrate character and integrity,” said Ray. “As I did my research and had time to interact with Coach Rosser, it became evident to me that he was the right man for the job. Coach Rosser has demonstrated the ability to recruit quality student-athletes and has made himself and his family a part of the Southeast Missouri State community. I am happy to have him continue his tenure here at Southeast.”

Last year, Rosser was in charge of scouting and academic performance, while serving as Southeast’s co-recruiting coordinator and guards coach.

A native of Memphis, Tenn., Rosser has helped the Redhawks establish a strong pipeline to one of the region’s more prominent basketball hotbeds.

In all, Rosser has recruited eight players from Memphis during his time at Southeast, including First-Team All-Ohio Valley Conference forward Tyler Stone, two-time Second-Team All-OVC forward/guard Jarekious Bradley and Southeast’s all-time career blocks leader Nino Johnson. Guard Antonius Cleveland, who returns for his junior year in 2015-16, is also part of that talented group. Stone and Bradley went over 1,000 points in their Redhawk careers.

“I am so thankful to be part of this great community of Cape Girardeau and my family and I are very invested,” said Rosser. “Being able to continue to lead and develop guys here at Southeast is truly a blessing. Coach Ray gave my family and I a great gift to be part of his family. He is a great person and coach, and I can’t wait to learn under his leadership. I would also like to thank Coach Nutt for giving me the chance to chase my dreams and for being there for me throughout my young adulthood and professional career.”

Rosser spent two years as head girls basketball coach at Overton High School in Memphis. He guided Overton to a District championship in 2009. The Lady Wolverines were also City and Regional runner-ups that year. Rosser, who earned Coach-of-the-Year honors in both 2008 and 2009 was set to coach Overton’s boys and girls teams before accepting his first Division I coaching job at Southeast. 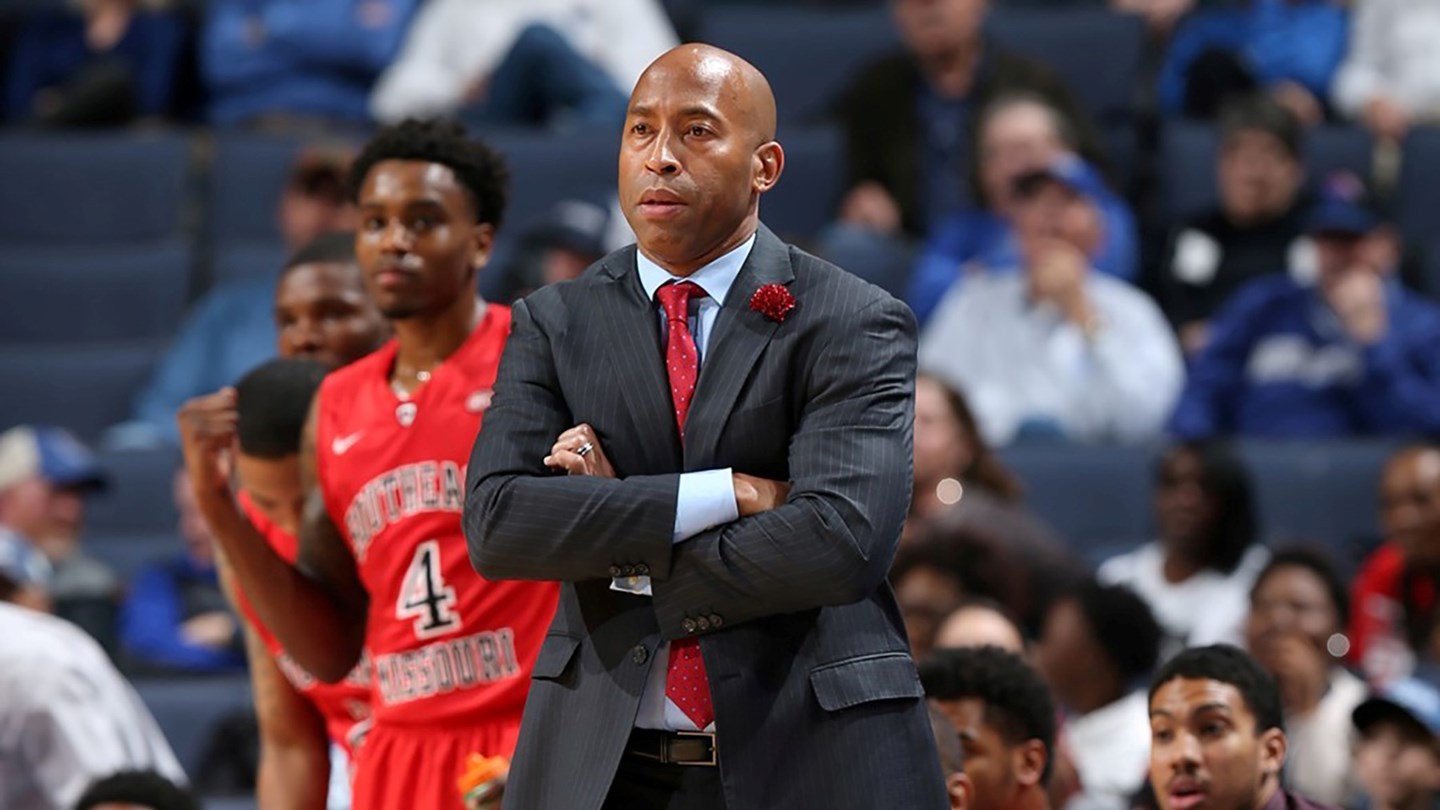