Everyone wants to talk about Cleveland State head coach Dennis Gates and Xavier associate head coach Jonas Hayes at Georgia (and for good reason), but keep an eye on UAB head coach Andy Kennedy. The former OIe Miss head coach who is 46-14 in his two seasons at UAB, is a 2-time SEC Coach of the Year winner who spent 12-seasons coaching in the SEC. More names soon.

Names are starting to make the rounds at D2 Metro State Denver. The one that I keep hearing is former New Mexico and New Mexico State head coach Paul Weir. He is currently the AD at D2 Eastern New Mexico. It sounds like there are at least two more current D2 head coaches trying to get involved, as well as a bunch of D1 assistants. I’ll have more names here shortly.

I can confirm that Collegiate Sports Associates is running the Omaha search.

It sounds like Southeast Missouri assistant coach Sam McMahon was the final candidate to interview at D2 Quincy University yesterday. The others that I’ve heard are former Western Michigan head coach Steve Hawkins, and current Parkland Community College head coach Anthony Figueroa. The 4th candidate sounds like another JUCO head coach from the area. With interviews wrapped, sounds like a decision will be made soon. UPDATE: Quincy will announce their new head coach TODAY at 2:30pm. 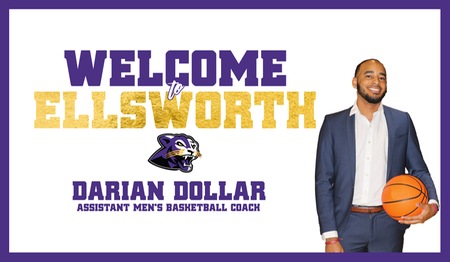 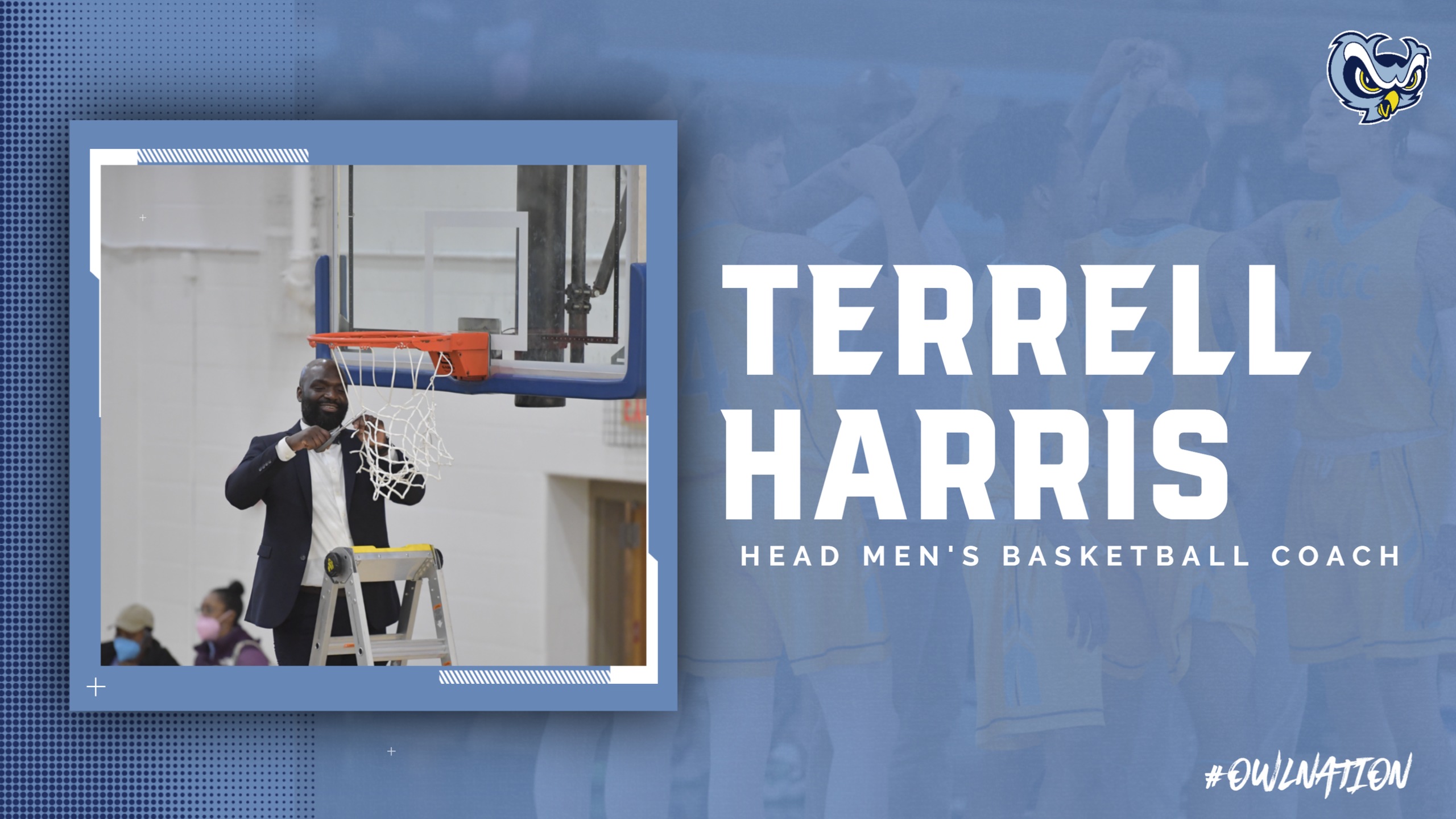