According to a report by Pete Thamel, Central Michigan will hire Tony Barbee as their new Head Men’s Basketball Coach.

Barbee has spent the past seven seasons on John Calipari’s staff at Kentucky, where he has most recently served as the Associate to the Head Coach. The coaching veteran has also served as the head coach at UTEP (2006-10), and Auburn (2010-14). He owns an overall record as a head coach of 131-127 (.508). 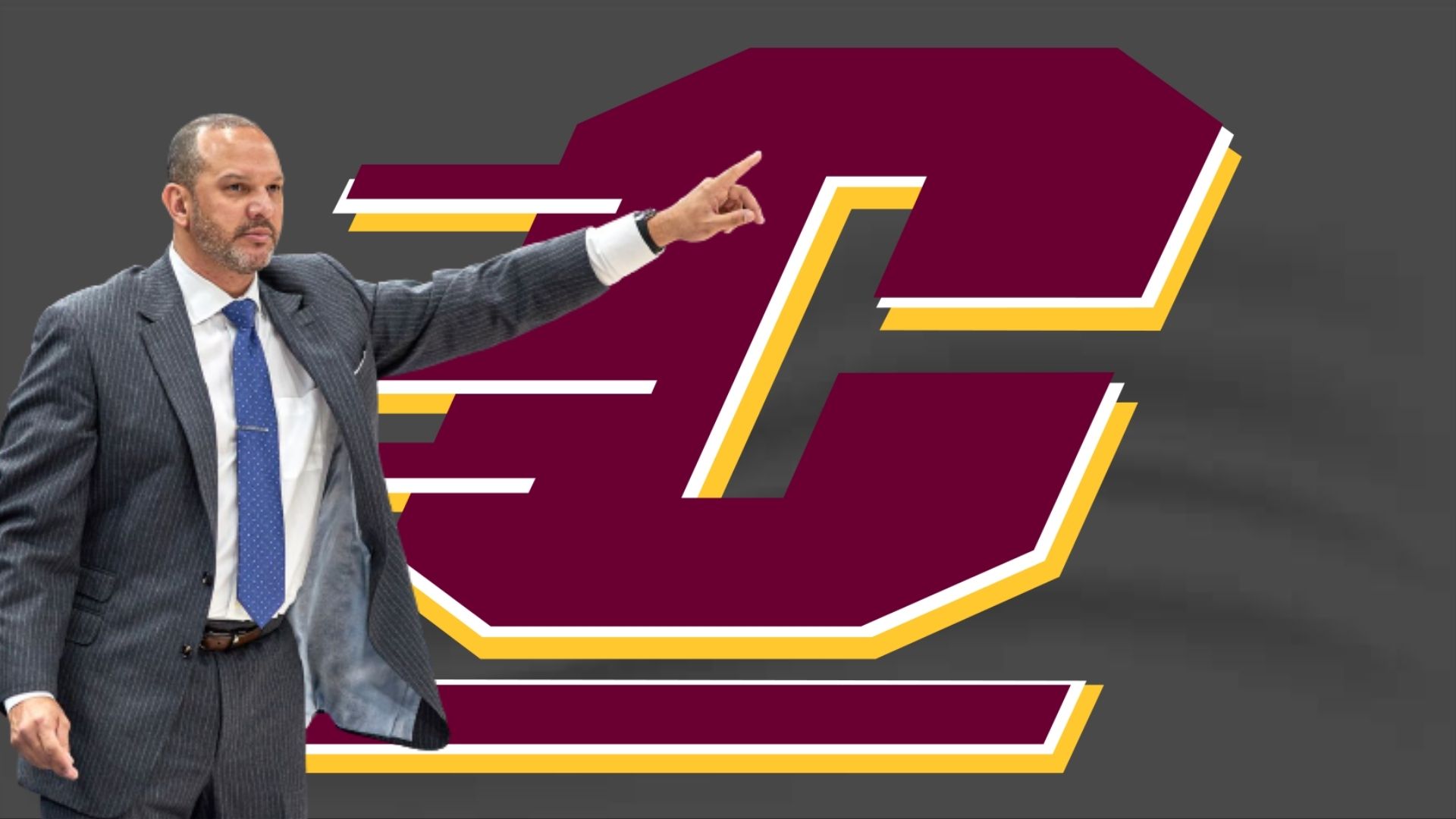 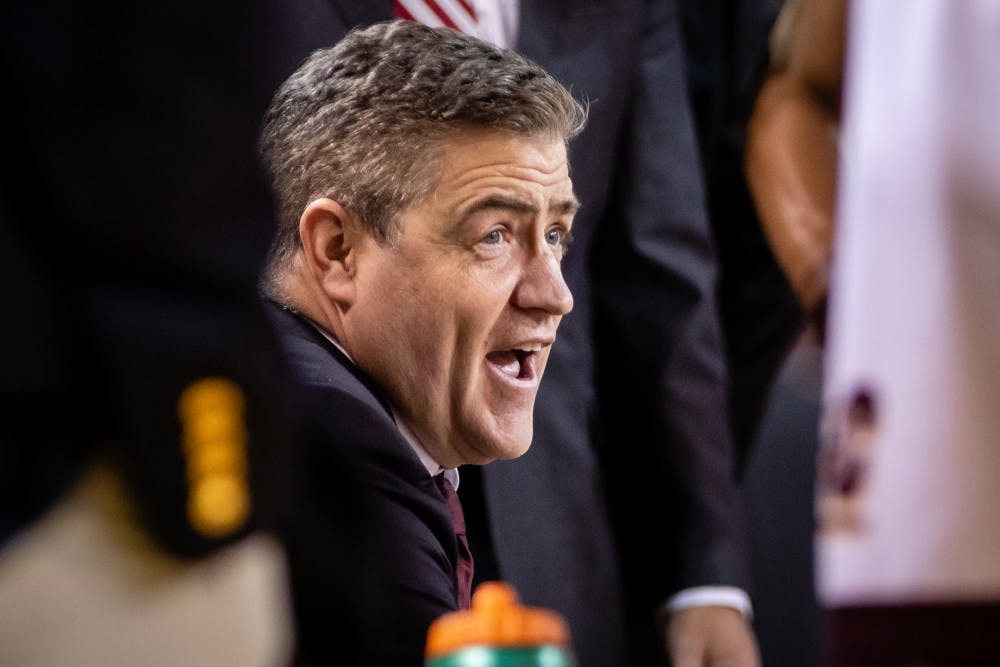