According to a report by Joe Hendricksen, DePaul’s men’s basketball search is now “zeroed” in on Oregon associate head coach Tony Stubblefield. Hendrickson reports that the deal is “close to being done.”

Stubblefield has been on the staff at Oregon for the past eleven seasons. The veteran coach, who is known for his recruiting acumen, has also been an assistant at Cincinnati, New Mexico State, Texas-Arlington, and Texas-San Antonio. He served as the interim head coach at New Mexico State during the 2004-2005 season. 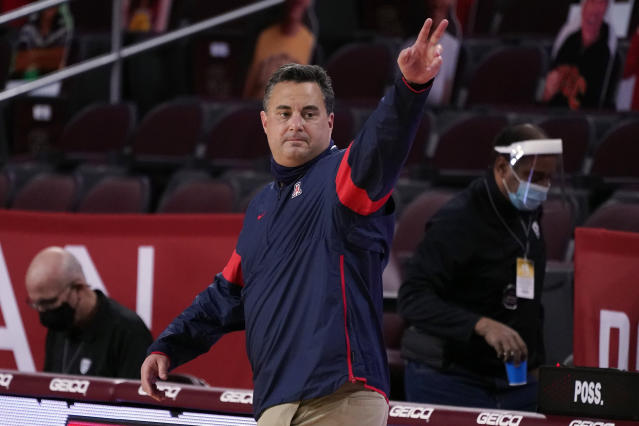 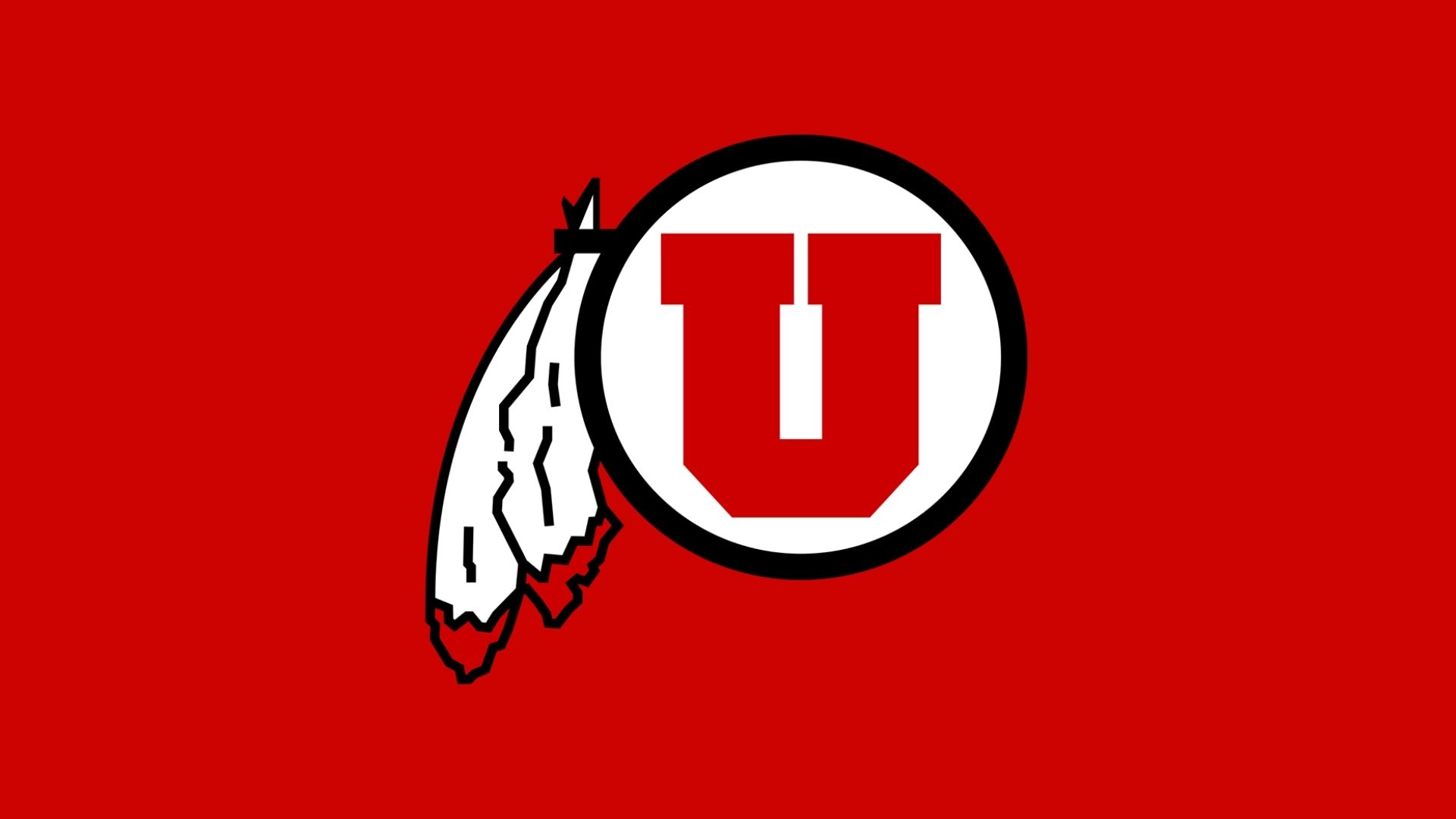 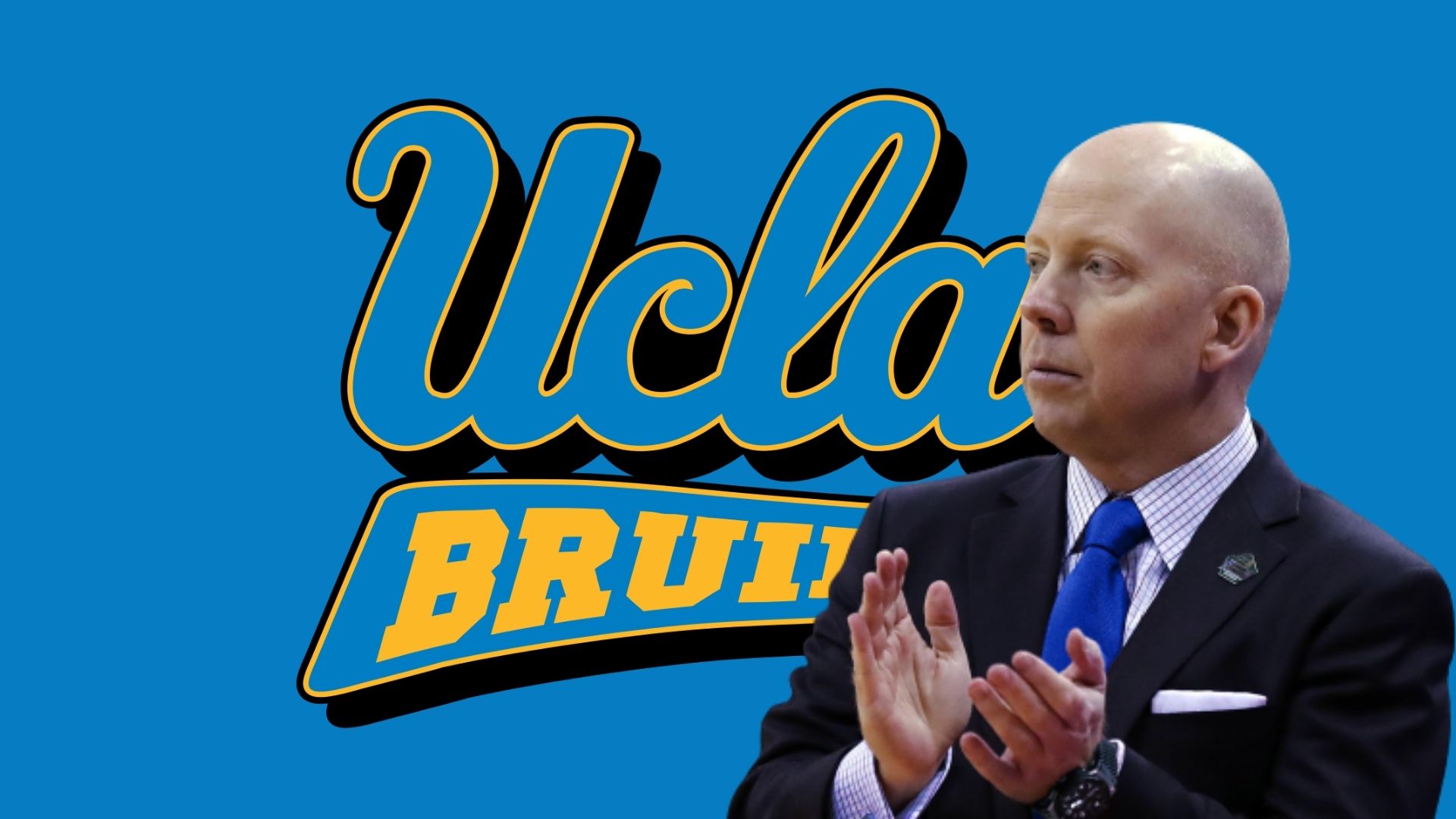