Multiple reports, including one from App State Mania are confirming that Jim Fox is out as the head coach at Appalachian State. 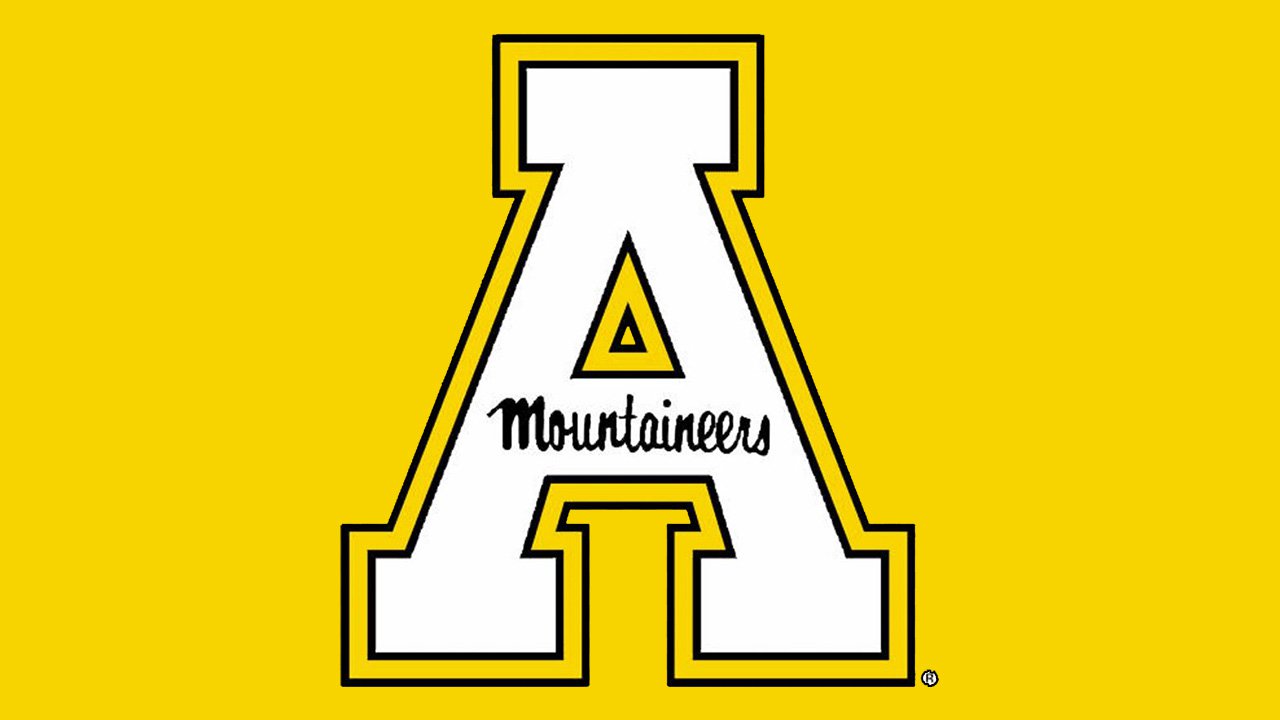