According to an ESPN report, Detroit will hire Michigan assistant Bacari Alexander as their new head basketball coach.  An 11:00am press conference has been scheduled for Friday to make the announcement.  Alexander was one of four finalists to replace Ray McCallum that HoopDirt.com mentioned on April 18th (Detroit Search Update).

A Detroit native, Alexander played his last two years at the University of Detroit.  He has been on John Beilein’s staff at Michigan for the past six seasons and also pent six years (2001-07) as an assistant at Detroit.

Alexander will become the second Michigan assistant to get a job this off season – LaVall Jordan was named as the head coach at Milwaukee back on April 7th.

More on this after today’s press conference. 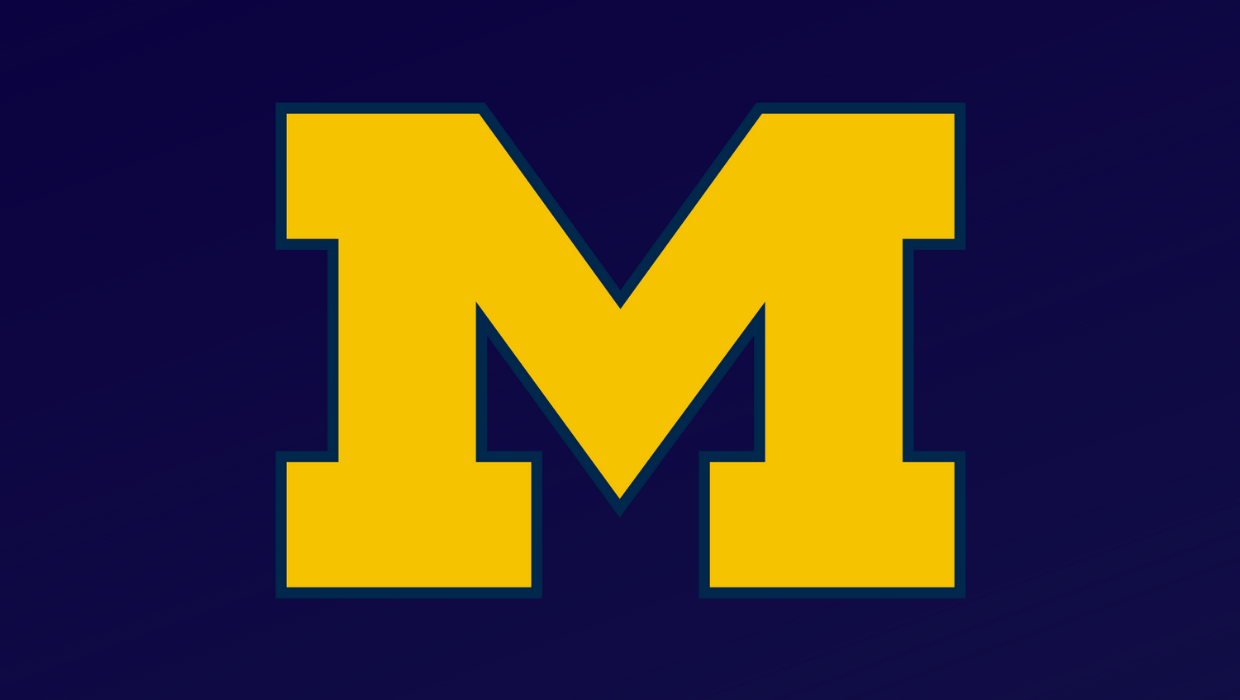 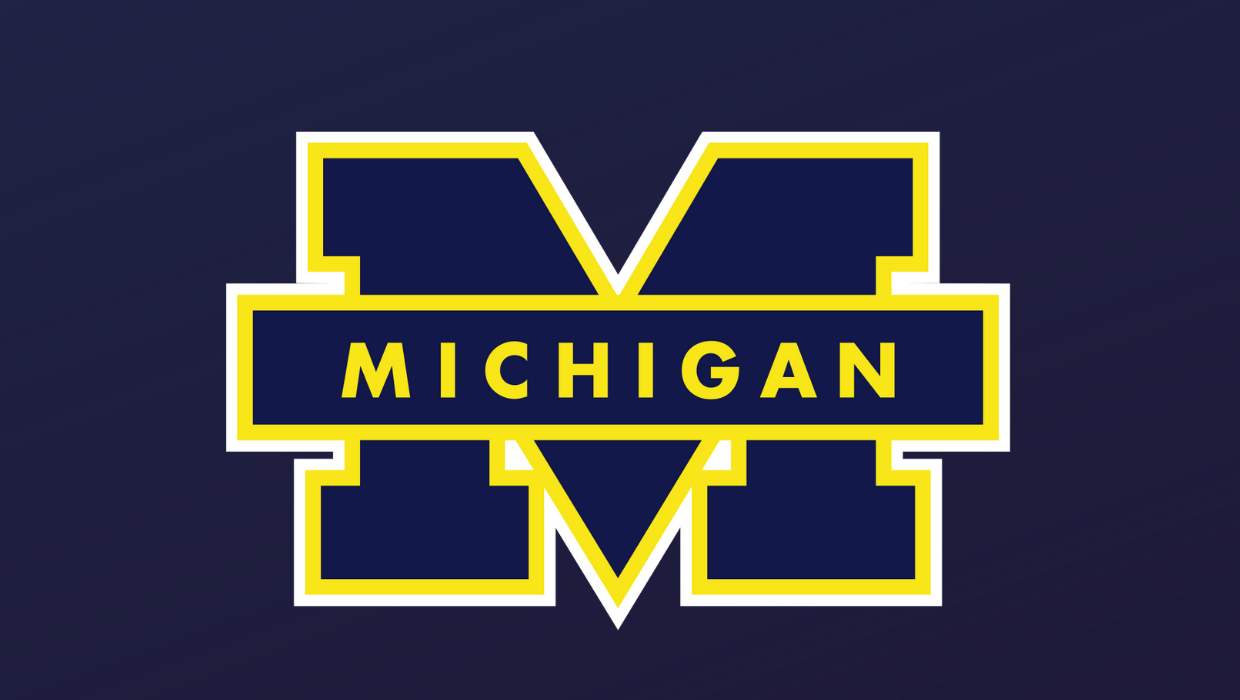