According to multiple reports, and first tweeted by Jon Rothstein, Niagara will remove the interim tag from Greg Paulus, and sign him to a multi-year contract. Paulus had been serving as the interim head coach since the abrupt resignation of Patrick Beilein back on October 24th.

Paulus is a Syracuse native, who was a standout on the court at Duke. He also played quarterback for one season at Syracuse following his time with the Blue Devils. Paulus spent last season as an assistant at George Washington, and has also worked at Louisville, Ohio State, and Navy.

An official announcement from Niagara is expected on Thursday. 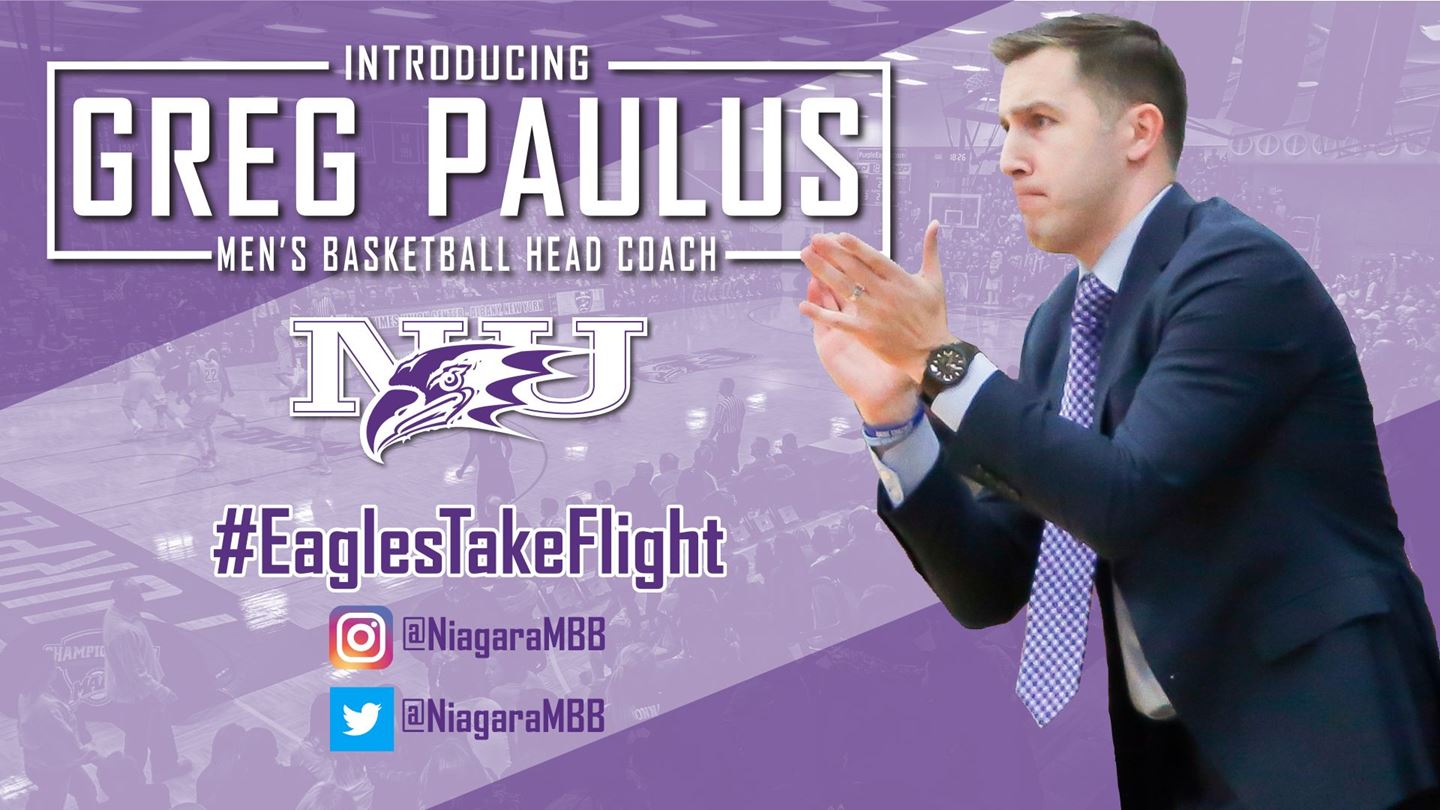 Beilein set to resign at Niagara 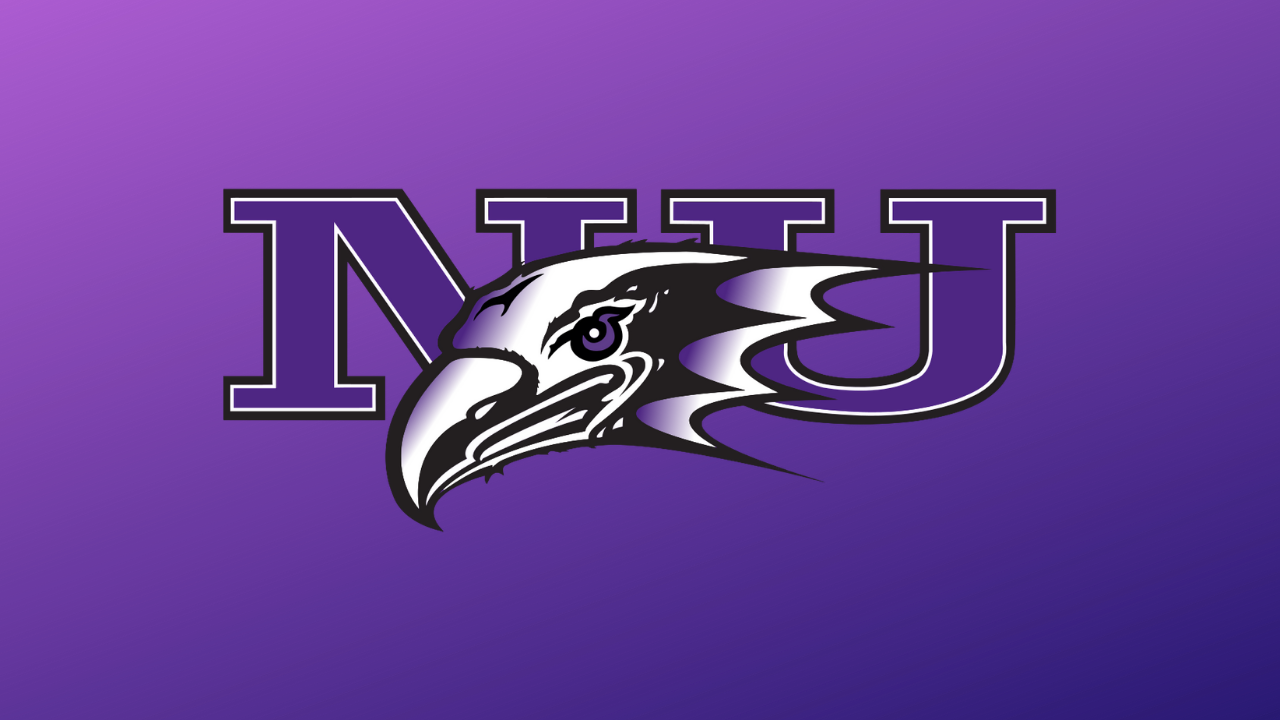