According to a report by UtahStateAggies.com’s Brian Phillips, and now confirmed by HoopDirt.com, Utah State will hire UMBC’s Ryan Odom as their new head basketball coach. He will replace Craig Smith who became the head coach at Utah earlier this spring.

More on this one as it continues to develop. 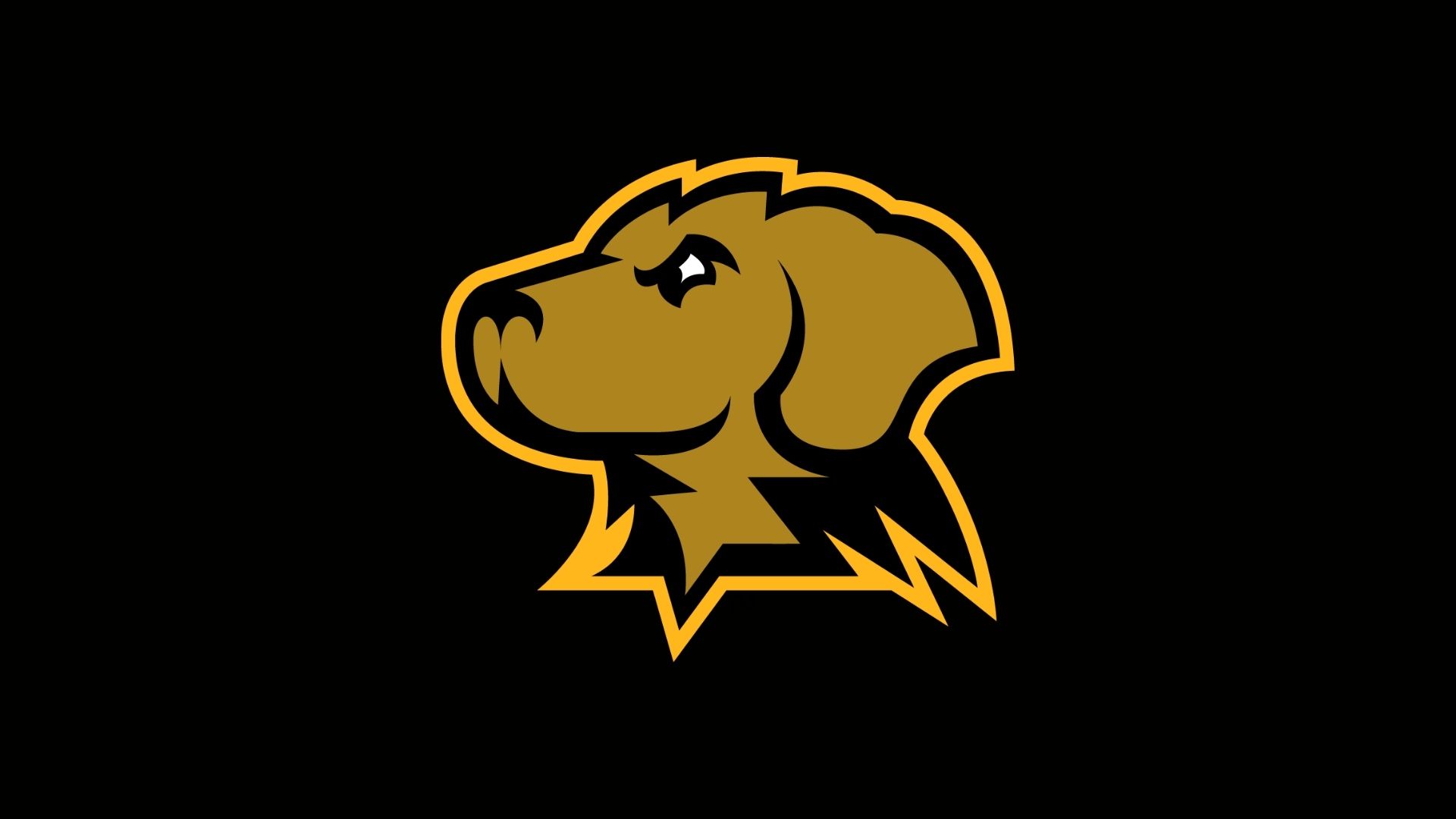 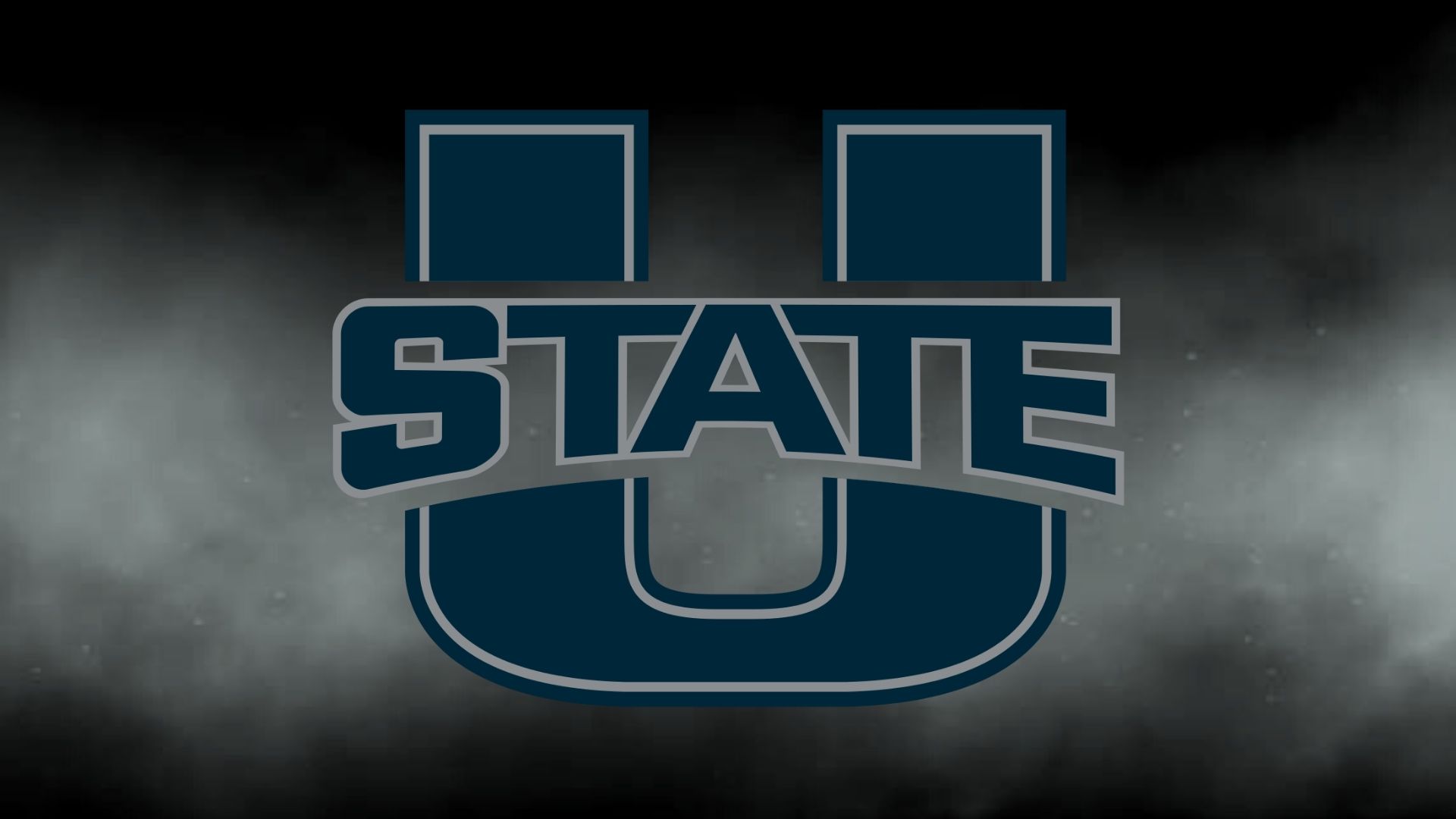 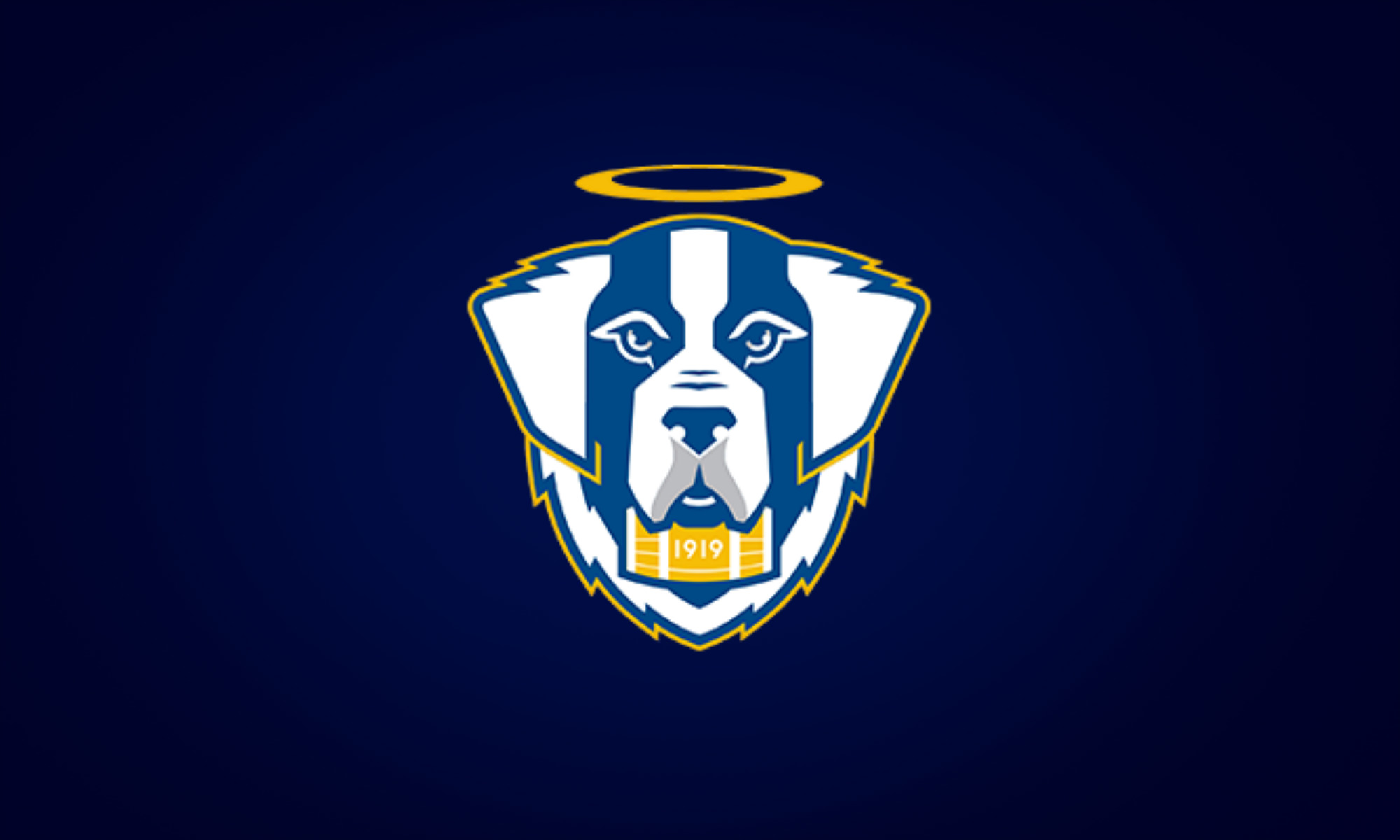