Rob Judson, who owns over 30 years of coaching experience, is joining the Marquette University men’s basketball program and will serve as special assistant to the head coach, Steve Wojciechowski announced Tuesday afternoon.

Judson arrives on campus after spending the last four seasons at Indiana University under former Marquette head coach Tom Crean. The Zion, Illinois, native was the Hoosiers’ director of basketball operations for two campaigns prior to moving into an assistant coaching position prior to 2015-16. The team claimed the Big Ten title and advanced to the Sweet 16 in his first year as an assistant.

“We are thrilled to welcome Rob and his family to the Marquette basketball family,” Wojciechowski said. “Rob has been a highly respected coach for a long time and has worked with some of the best and brightest minds in collegiate basketball.

“His experience, character and ability to teach the game will be great assets to our program moving forward,” Wojciechowski added.

During his time on the sidelines, which includes nearly 30 years at the NCAA Division I level, he has seen 11 players he either recruited or coached play in the NBA and one find a career in the NFL. Judson has worked under head coaches Jim Molinari (Northern Illinois and Bradley), Lon Kruger and Bill Self (Illinois), Tim Jankovich (Illinois State) and Tom Crean (Indiana). He also played for Hall of Famer Lou Henson at Illinois.

“My family and I are extremely excited about the opportunity to join a program with outstanding tradition and success,” Judson said. “I want to thank Coach Wojciechowski and Bill Scholl for their trust in allowing me to join not only a fine athletic department, but a terrific University as well.

“It’s a privilege to be joining the Marquette family and I can’t wait to get started and give my best effort on a daily basis to continue the team’s progress,” Judson added.

He was an assistant for Illinois from 1996-2001, where he served as a top recruiter for Kruger and Self and watched the Fighting Illini make four NCAA tournament appearances in five years and win Big Ten crowns in 1998 and 2001. He also was credited with recruiting two Big Ten Players of the Year in Frank Williams and Brian Cook.

After his stint at Illinois, Judson was named head coach at Northern Illinois University. He spent six years with the Huskies where he took over a team, which won just five games the year before and led NIU to 12 wins in his first season. He then led the Huskies to the first of two 17-win seasons, with a 17-14 record in 2002-03, Judson’s 2005-06 squad posted a 17-11 mark and won the only Mid-American Conference West Division Championship in NIU history.

He then served as an assistant coach at Illinois State from 2007-13 under Jankovich and saw the squad post a 122-79 record during his stay and made four National Invitation Tournament appearances. In addition, the Redbirds appeared in the Missouri Valley Conference Tournament title game on three occasions.

Judson began his coaching career immediately after graduating from Illinois when he became an assistant coach at Palatine High School in 1980. He became a head coach the following year at Wauconda High School where he stayed from 1981-83 and then became the head coach at Glenbrook South High School from 1984-89.

He began his collegiate experiences from 1989-91 when he was a part of Molinari’s staff at Northern Illinois which won a Mid-Continent conference title in 1991. He then followed Molinari and became an assistant coach at Bradley from 1991-96 where he helped the Braves to a Missouri Valley Conference championship in 1996. In his five years at Bradley, Judson helped the Braves to three-consecutive 20-win seasons (23-8, 20-10 and 22-8 during 1993-96), and three-straight postseason appearances.

In 1990, Judson was inducted into the Illinois Basketball Coaches Association (IBCA) Hall of Fame as a player. He earned a bachelor of arts in liberal arts from Illinois in 1980 and a master’s degree in administration from Roosevelt University in 1983. 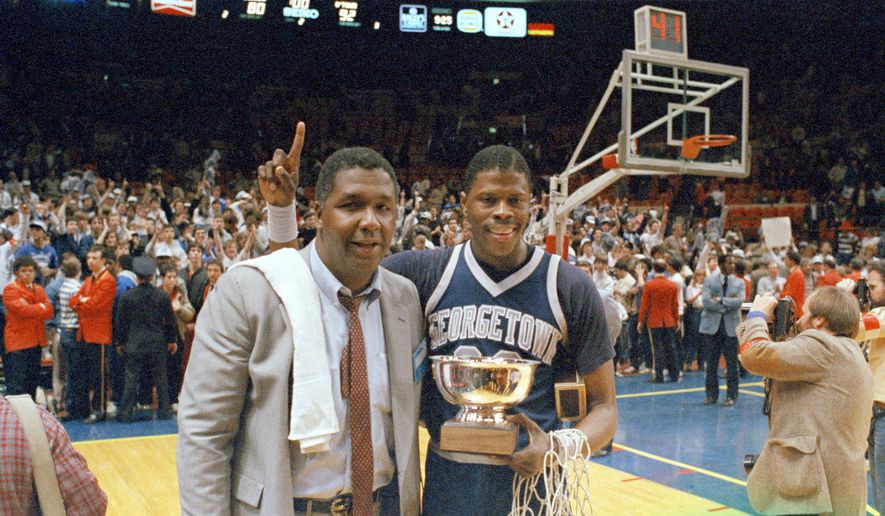