Family is a word that you often hear in the Saint Francis basketball huddle.  The team’s bond is close on and off the court and it all starts with the coaching staff.

When Red Flash alumnus Rob Krimmel was named head coach in 2012 he wanted to build a staff that had ties to the program and the university.  That consistency has helped build a winning culture.  Saint Francis has won more than 80 games over the last five seasons, including three NEC Championship appearances.  Now one of the family members who has been a key to that success is taking the next step in his career.

Assistant coach Umar Shannon is joining coaching staff at St. Peter’s University in Jersey City, NJ.  Shannon played three years at Saint Francis (2009-2013) and was a captain on Krimmel’s first team in Loretto.  In 2016, he returned to campus to join the coaching staff.

“I greatly appreciate all that Umar did in his time as an assistant coach here in Loretto.  As an alum, he understood how to identify recruits who would be a good fit for our program and what it took to enjoy success at Saint Francis,” said Krimmel.  “He impacted our guys on and off the court and I know he will do the same for the student-athletes at St. Peter’s.  Umar and his family will be missed but we wish them well as he embarks on the next phase of his coaching career.”

Shannon helped transform the guard play making Saint Francis one of the top scoring teams in the NEC.  One of the point guards he helped mold was Jamaal King.  In 2018, King became the 40th player in program history to reach 1,000 career points.  He was a 2-time 1st Team All-NEC selection and helped lead the Red Flash to two championship appearances.  This season, King will join the coaching staff as a graduate assistant.

“I am excited to have Jamaal back on campus.  As a former professional player and all NEC performer, Jamaal will be a great addition to our staff as we work to develop young men on and off the court, said Krimmel.  “His passion for the game of basketball and his experiences as a former player will help our current student-athletes enjoy success on and off the court during their time in Loretto.

Shannon’s departure left an opening on the staff, but Krimmel did not have to look far.  Luke McConnell has been around the Red Flash program seemingly forever.  He was on many road trips when his father, Tom McConnell, served as Saint Francis head coach from 1992-1999.  He then came back to campus to play football for the Red Flash. After graduating from Saint Francis in 2012, McConnell has been a part of the men’s basketball staff and will now be a full-time assistant.

“Nobody is more deserving of this promotion than Luke.  He has worked tirelessly for the last 8 years as our Director of Operations and helped us reach new heights as a program in that time, said Krimmel.  “I know that he is ready for the next challenge as a full time assistant coach.  He has earned the respect of the players in our locker room as well as the student-athletes who have graduated from SFU. Luke’s selfless, hard-working approach will continue to benefit our student-athletes and help make them better players, better students, and better people.”

The final addition to the 2021-22 basketball staff is Andy Niland.  After serving as a graduate assistant the past two seasons Niland will now take over as Director of Basketball Operations. Before coming to Loretto, Niland was a four-year member of the basketball program at Penn State University-Behrend, where he made First Team All-Conference in 2017 and 2019 and Second Team All-Conference in 2016 and 2018.

“Andy did a fantastic job as our GA for the last two years.  He has a bright future as a coach and I am thankful that he is returning to Loretto to continue his journey,” said Krimmel.  “Andy’s passion for the game of basketball and his work ethic will help him excel in his new role as our Director of Basketball Operations.  He has a great feel for how things operate in our program and I know he will have an immediate impact on our staff and our student-athletes.”

Returning for the upcoming season is graduate assistant Ronnie Drinnon.  Red Flash fans remember how Drinnon dominated the paint during his four years at Saint Francis. As a senior in 2015-16, Drinnon averaged 13.3 ppg and a league-leading 11.0 rpg making the NEC First Team All-Conference.  That season he also recorded an NEC-high 18 double-doubles, including a 21 point, 22 rebound effort in the NEC Quarterfinals. Drinnon finished his career with 971 points and 804 rebounds.

Associate Head Coach Andrew Helton returns for another season in Loretto.  Helton was instrumental in the development on Drinnon and has developed three other First Team All-NEC selections in Jamaal King, Keith Braxton, and Isaiah Blackmon.  This is Helton’s second stint with the Red Flash.  He was also an assistant during some of Krimmel’s playing days in Saint Francis.  He returned to Loretto in 2015, after a five-year run as the head coach of Eastern New Mexico University.

The first coach Krimmel hired is also back on the bench for another season. Eric Taylor graduated from Saint Francis in 1998 and was teammates with Krimmel.  You’ll find his name all over the SFU record book. A three-time All-NEC selection, Taylor remains the only player in school history to lead the Red Flash in rebounding in all four of his seasons.  Taylor wrapped up a 13-year professional playing career that included stops in 11 countries in 2011.  He is a great person for players to learn from both on and off the court.

The family ties continue to grow.  With the continuity of the staff and players, there is a lot of excitement building to the upcoming season. 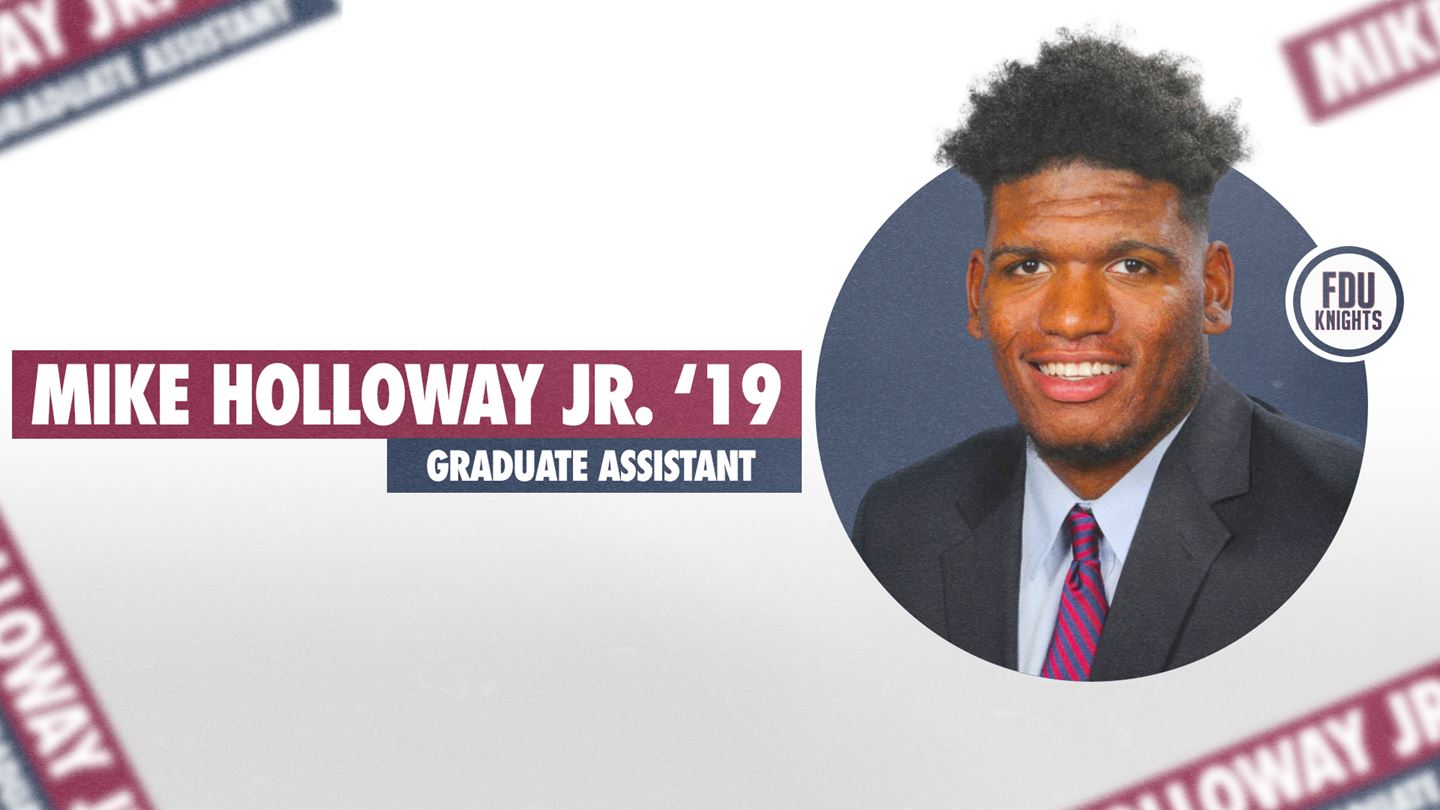 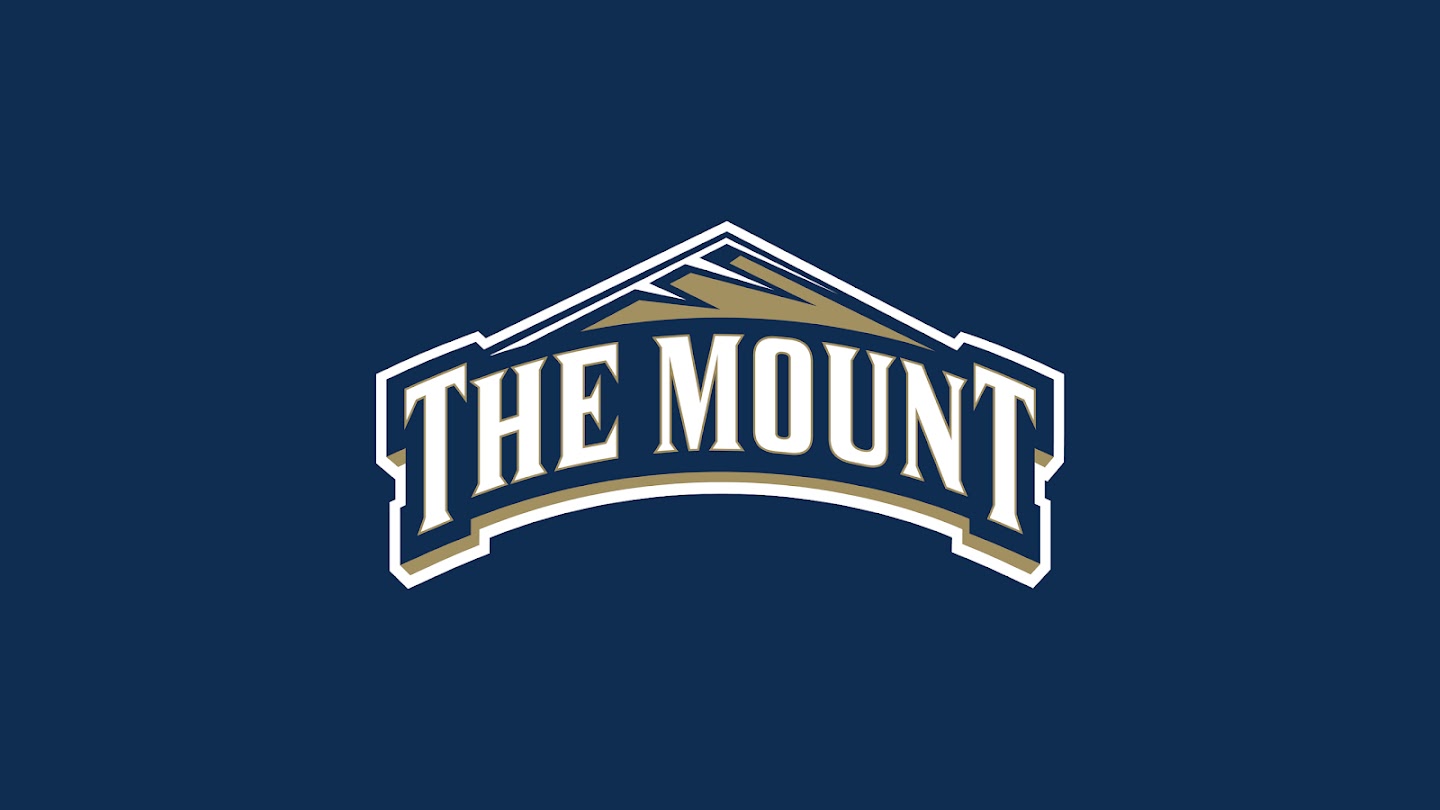 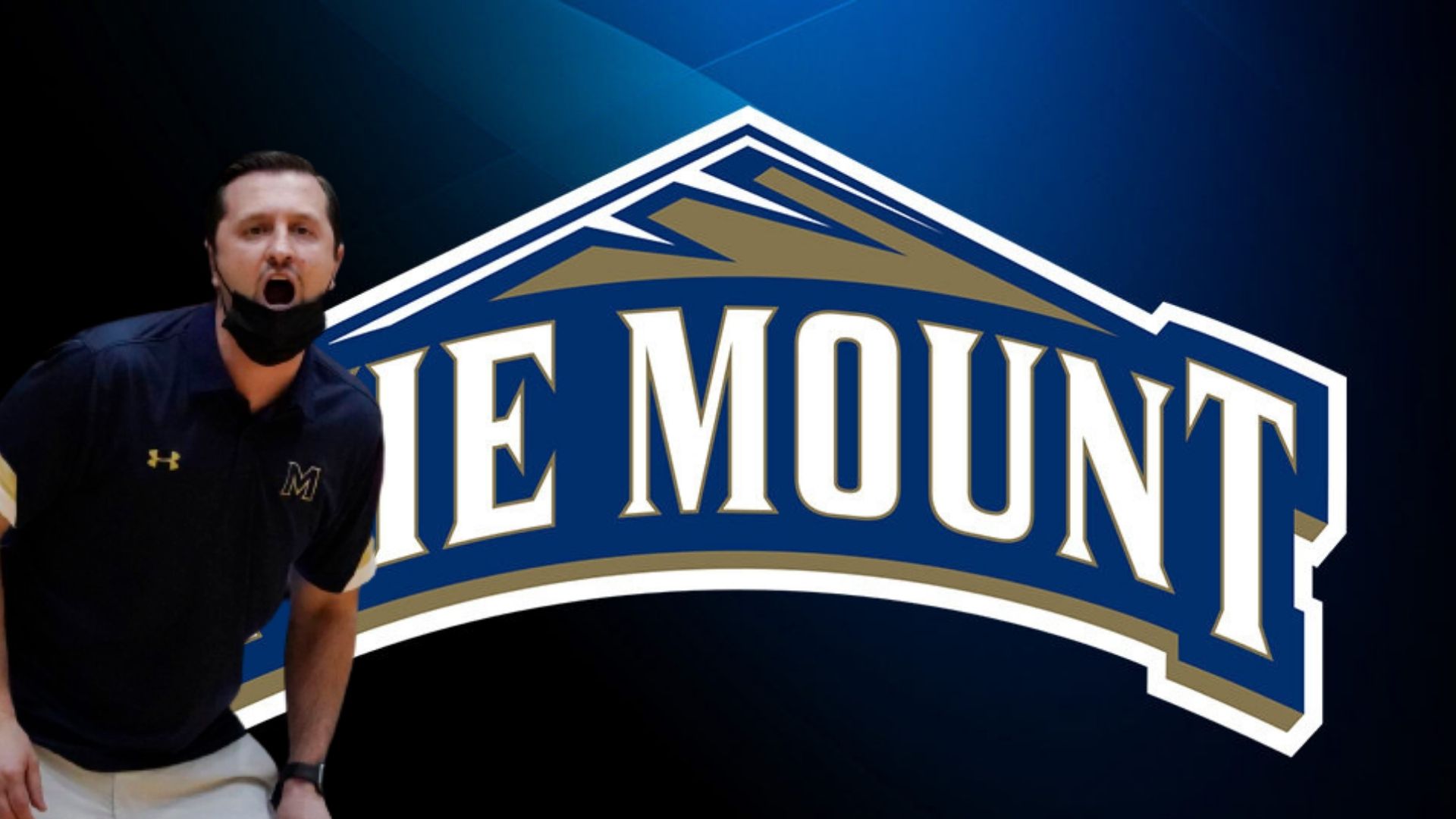