The University of San Francisco men’s basketball program and head coach Chris Gerlufsen are proud to officially announce the hiring of two new assistant coaches to the staff: Jay Duncan and Kyle Bankhead.

“We are extremely excited to have both Jay and Kyle join us here on the Hilltop,” said head coach Chris Gerlufsen. “Both coaches bring an enormous amount of experience and expertise to their craft and I believe both have all of the qualities to be future head coaches one day.”

“We are incredibly excited to welcome Jay, his wife Taylor, and their daughter Kira into our basketball family here at USF,” said Gerlufsen. “Jay has had the opportunity to work for and learn from some great basketball minds throughout his career. Those experiences combined with his passion, work ethic and basketball acumen make Jay a homerun hire for us here on the Hilltop.”

Before being named an assistant coach by Tim Jankovich, Duncan had already learned from some of the biggest names in college basketball, including three different NCAA National Championship winning head coaches. Notably, he played for Rollie Massimino before working for Jay Wright and Larry Brown.

In the summer of 2015, Duncan was the head coach for a Global Sports Academy U.S. team. Prior to SMU, Duncan spent two seasons (2010-12) on Jay Wright’s staff at Villanova. During his time at Villanova, he was part of a 21-win season and a trip to the NCAA Tournament.

“I am thrilled to be given the opportunity to join Coach Gerlufsen’s staff at the Univeristy of San Francisco,” said Duncan. “In addition to their recent success, the USF basketball program has an incredible history and I am excited to represent the Dons!”

What they are saying about Jay Duncan:

“In college, Jay played for my mentor Coach Rollie Massimino. Coach Mass believed that Jay had all the ingredients to become a great coach and we learned quickly how right Coach was when Jay joined our staff. He is a terrific young coach with a gift for teaching the game and he will be a great asset to Coach Gerlufsen at USF.” – Jay Wright, 2x Naismith College Coach of the Year and 2021 Basketball Hall of Fame Inductee

“Jay is a tremendous individual first and foremost who puts so much thought and effort into his craft. His mind is always thinking about how he can impact the game and those around him as he always emphasizes a positive environment. His knowledge of the in’s and out’s of the sport has helped him excel quickly and I believe this is the next great step for Jay.” – Larry Brown, 1988 Naismith College Coach of the Year and 2006 Basketball Hall of Fame Inductee

“USF got a great one in Jay. He is the whole package- an outstanding coach, recruiter and tireless worker. He is a very talented addition and will have a big impact on the success of the USF program moving forward.” – Tim Jankovich, SMU Head Coach

Bankhead joins the Dons staff after serving as an assistant coach at Abilene Christian in 2021-22. Prior to his tenure with the Wildcats, Bankhead was on the staff at UNC Greensboro for four seasons, first as the director of basketball operations before being promoted to assistant coach for three seasons.

In his four years with the Spartans, Bankhead was part of three postseason berths, including two trips to the NCAA Tournament.
“Kyle is a phenomenal addition to our coaching staff,” said Gerlufsen. “He’s experienced a great deal of success at all of his stops, including here in the WCC as both a coach and as a player. He’s a tireless worker, a relentless recruiter and has a great rapport with players. I know Kyle will be a tremendous asset and resource for our program going forward.”

Prior to his time at UNCG, Bankhead spent two seasons as the head basketball coach at Sunrise Christian Academy, where he helped develop thirteen Division I prospects. Bankhead originally began his coaching journey at the University of San Diego, where he spent eight seasons as an assistant coach and was heavily involved in recruiting efforts, specifically the recruitment of international athletes. Notably, Bankhead was responsible for bringing in five European players to USD as he recruited two players who broke season and career records as Toreros.

As a student-athlete himself, Bankhead played four years at Gonzaga under Mark Few, where he was a part of four NCAA tournament teams with the Bulldogs. As a player, he made 48 starts in his career and left the program with the sixth-most three-point shots made and the seventh-best career three-point shooting percentage in the West Coast Conference. While with the Bulldogs, Bankhead won four regular season WCC championships and three tournament championships in addition to being named WCC All-Academic three times.

“I am incredibly grateful for the opportunity to work with Coach Gerlufsen at USF,” said Bankhead. “The program has shown noticeable growth over recent years and I see that continuing under his leadership. This move also gets me back to the west coast and coaching in a conference I am very familiar with. I am excited to get to work and also build relationships within the USF community.”

What they are saying about Kyle Bankhead:

“Kyle has an unmatched work ethic and shown the ability to elevate the programs he has become a part of. He will do an amazing job at USF and I’m excited to see him continue to grow in this profession.” – Tommy Lloyd, University of Arizona Head Coach 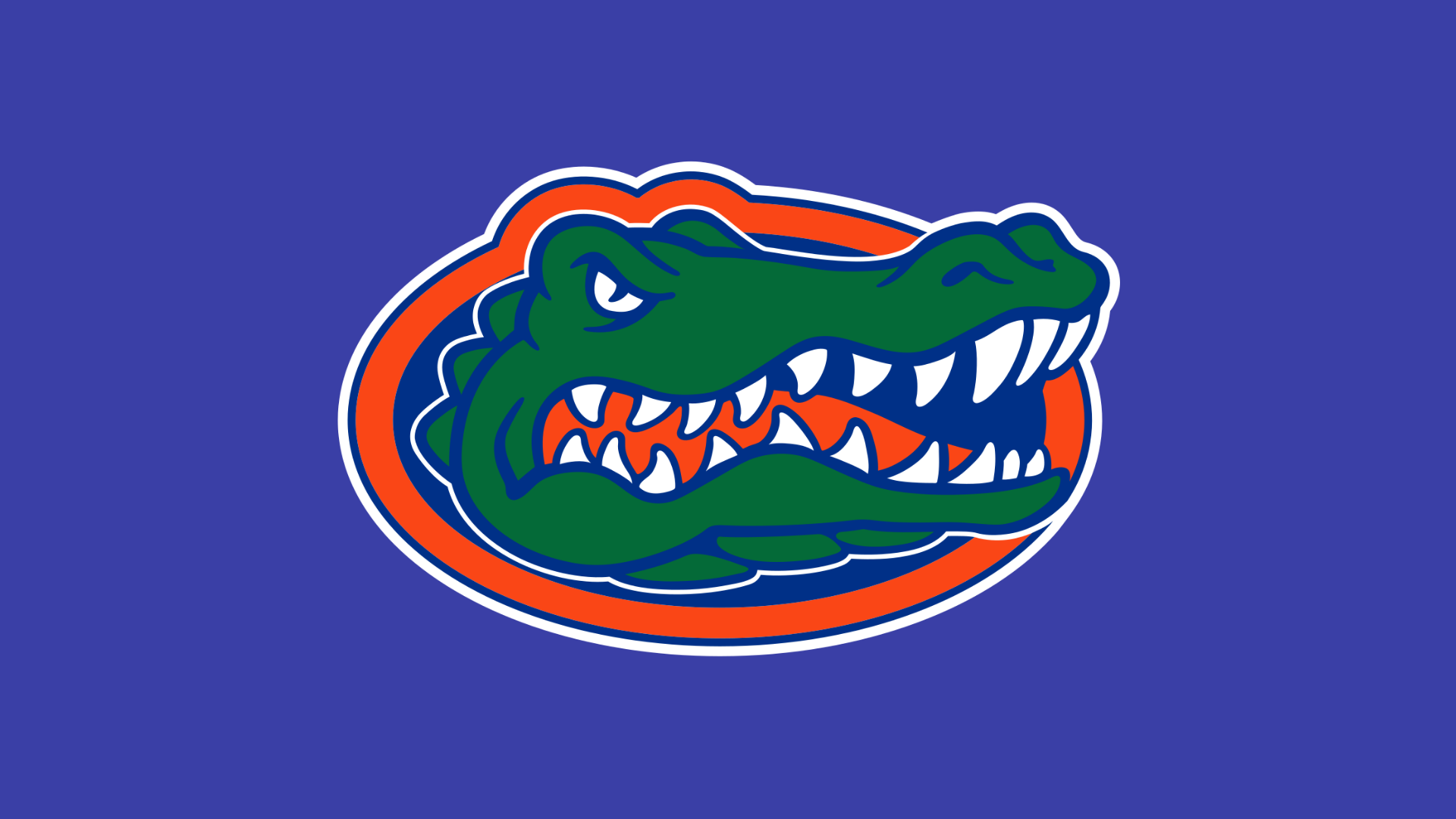