Joining the staff of head coach Kerry Keating are Bryce Martin, Chris Huey and Amit Tailor. Martin will serve as the director of operations, Huey as video coordinator and Tailor will be the video assistant and analytics coordinator.

All three bring substantial Division I basketball experience to the Mission Campus. Martin went to the NCAA Tournament with Boise State, Huey spent the past three years at Kansas and Tailor has been providing advanced statistical analysis for both Florida and USA Basketball.

Martin was part of Boise State’s first-ever at-large berth into the NCAA Tournament in 2013. He served three years as the team’s head team manager before moving on to assume a staff assistant role at nearby San Jose State, most recently as director of basketball operations in 2014-15.

Huey was the first-ever student manager to suit up and play on the practice squad for Bill Self at Kansas. Huey spent three years working closely with the staff at Kansas. He helped run one of the largest youth basketball camps in the world (2,000-plus participants spanning two weeks). He was a Jayhawk student manager beginning in 2012, before focusing on video this past January.

Tailor has extensive experience with advanced statistical data, beginning at the University of Florida where he was an assistant video coordinator from 2013 through 2015. USA Basketball brought on Tailor to work with its U19 and Pan Am teams earlier this year after serving as a member of the U18 Men’s National Team support staff in 2014. 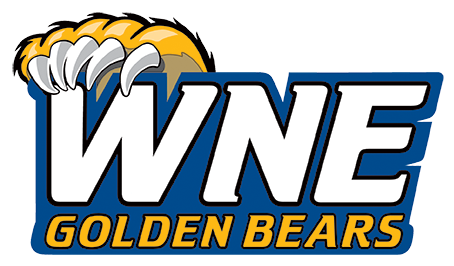 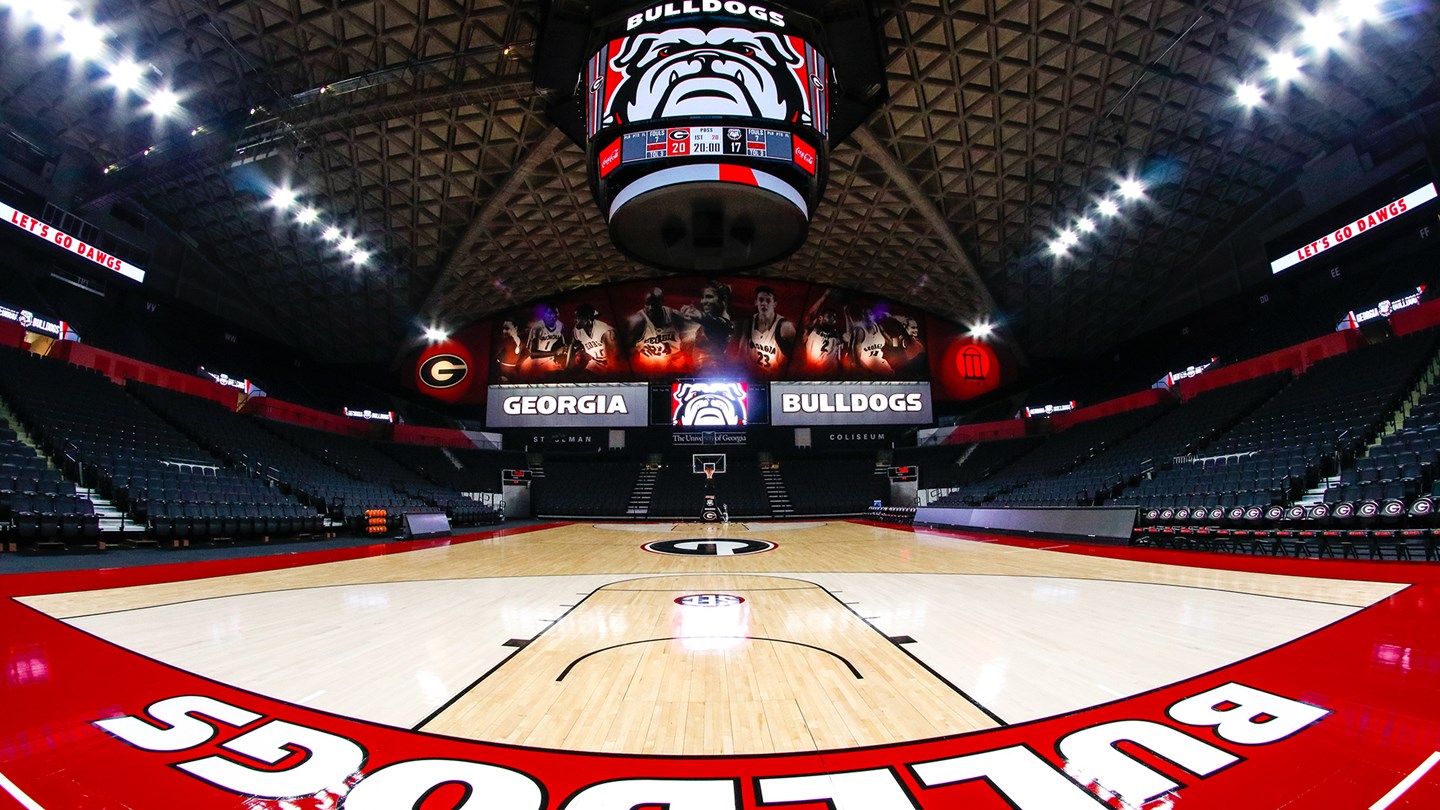 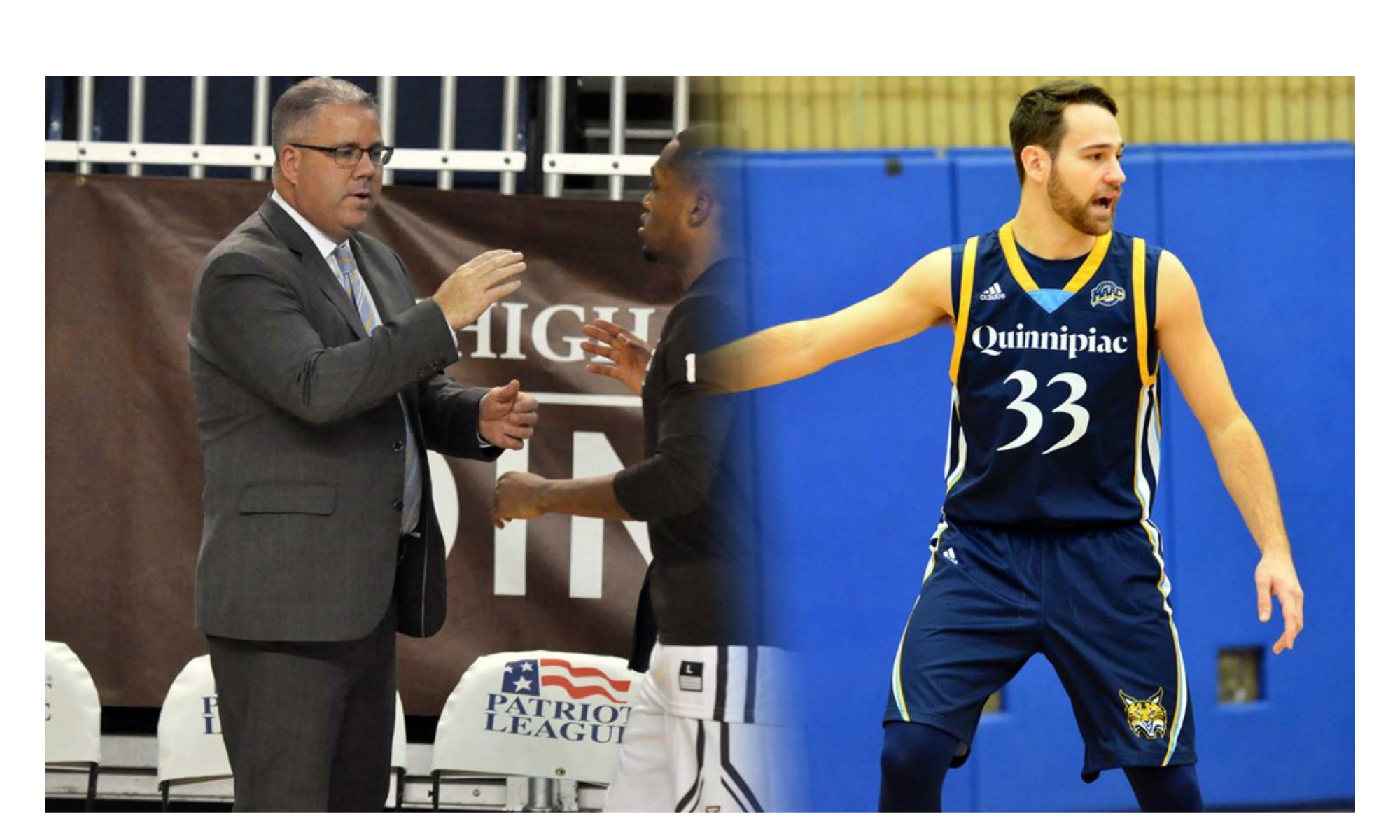