North Dakota State University head men’s basketball coach David Richman has announced that Josh Sash has been hired as an assistant coach for the Bison.

A native of Oskaloosa, Iowa, Sash comes to NDSU with extensive coaching experience at various levels. He most recently served as the head men’s basketball coach at Des Moines Area Community College (DMACC) for the 2019-20 season, leading his team to a 29-4 record, a Region XI championship, and a berth in the NJCAA national tournament. Sash was named the Region XI Coach of the Year.

“I’ve known Josh for some time now and have always been impressed with his character and work ethic,” said Richman. “The opportunity to welcome Josh, Analeigh and their entire family, is something we’re thrilled about. Josh’s experiences, including most recently being a head coach, will have a great impact on us as we continue to build our program and develop our student-athletes on and off the court.”

In his time as the top assistant at Indian Hills, Sash recruited and coached two NJCAA All-Americans, 12 all-region performers, and 25 Division I signees. The Warriors went 58-10 and swept the Region XI regular season and tournament championships in both seasons.

“My family and I are excited and thankful to be joining Coach Richman and his staff at NDSU. His character and the culture that he’s created within the NDSU basketball program resonated with me immediately,” said Sash. “I was instantly attracted to the opportunity to join a program and athletic department that is passionate about winning and has sustained a high level of success. I’m eager to move to Fargo and get to work with the student-athletes and staff.”

Sash was a graduate assistant at Drake University for the 2007-08 season when the Bulldogs swept the Missouri Valley Conference titles and earned a No. 5 seed for the NCAA Tournament. The following season, he followed head coach Keno Davis to Providence in the Big East Conference as the school’s video coordinator.

Sash earned an associate’s degree in computer programming from Indian Hills in 2001, a bachelor’s degree in physical education/coaching from William Penn in 2006, and a master’s degree in education and effective teaching from Drake in 2009. He and his wife, Analeigh, have three sons, Tandon, Tayson, and Tru. 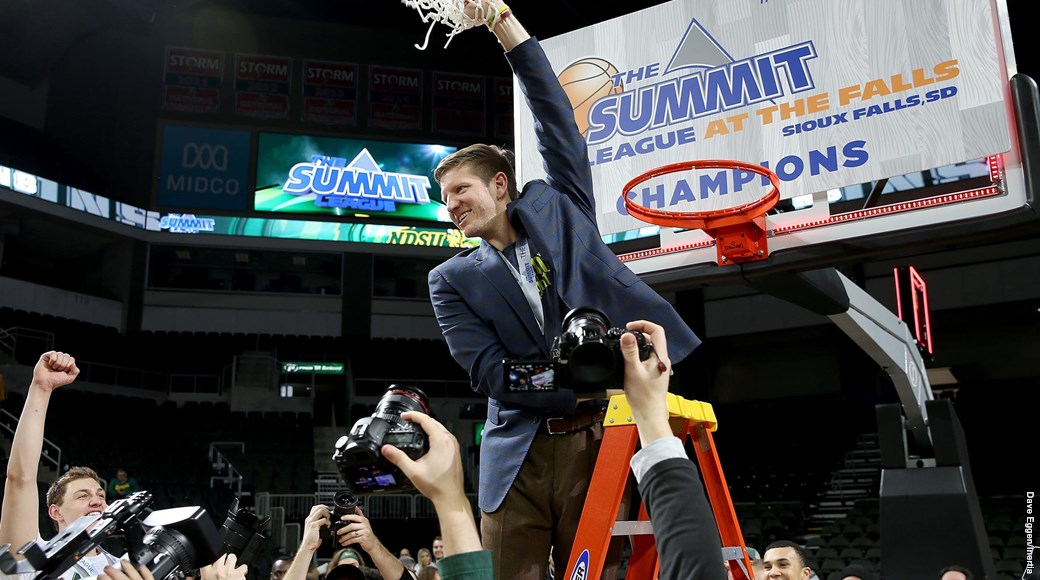 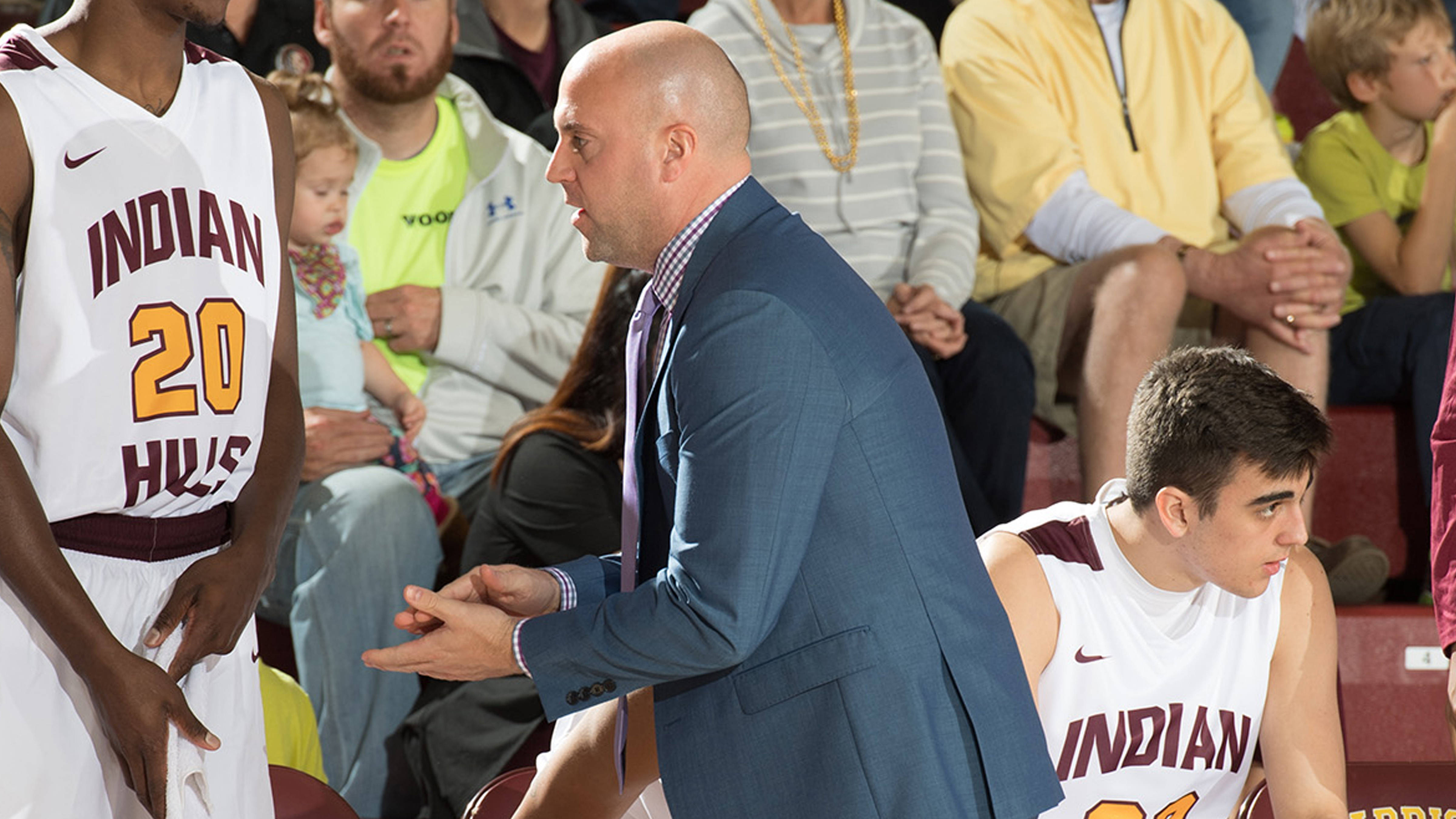