Chris Schifano has assumed the role of Special Assistant to the Head Coach at Monmouth University.

Schifano joined the staff after spending two seasons as a volunteer with the Hawks, including helping out during the 2020-21 MAAC Regular Season Championship campaign. Schifano will assist the program in many aspects, including with film study, practice planning, travel and everyday program needs.

A 2019 graduate of the University of Louisville, Schifano was a four-year student manager for the Cardinals under Rick Pitino and Chris Mack. Schifano is a local graduate of Point Pleasant Beach High School, where he played basketball. 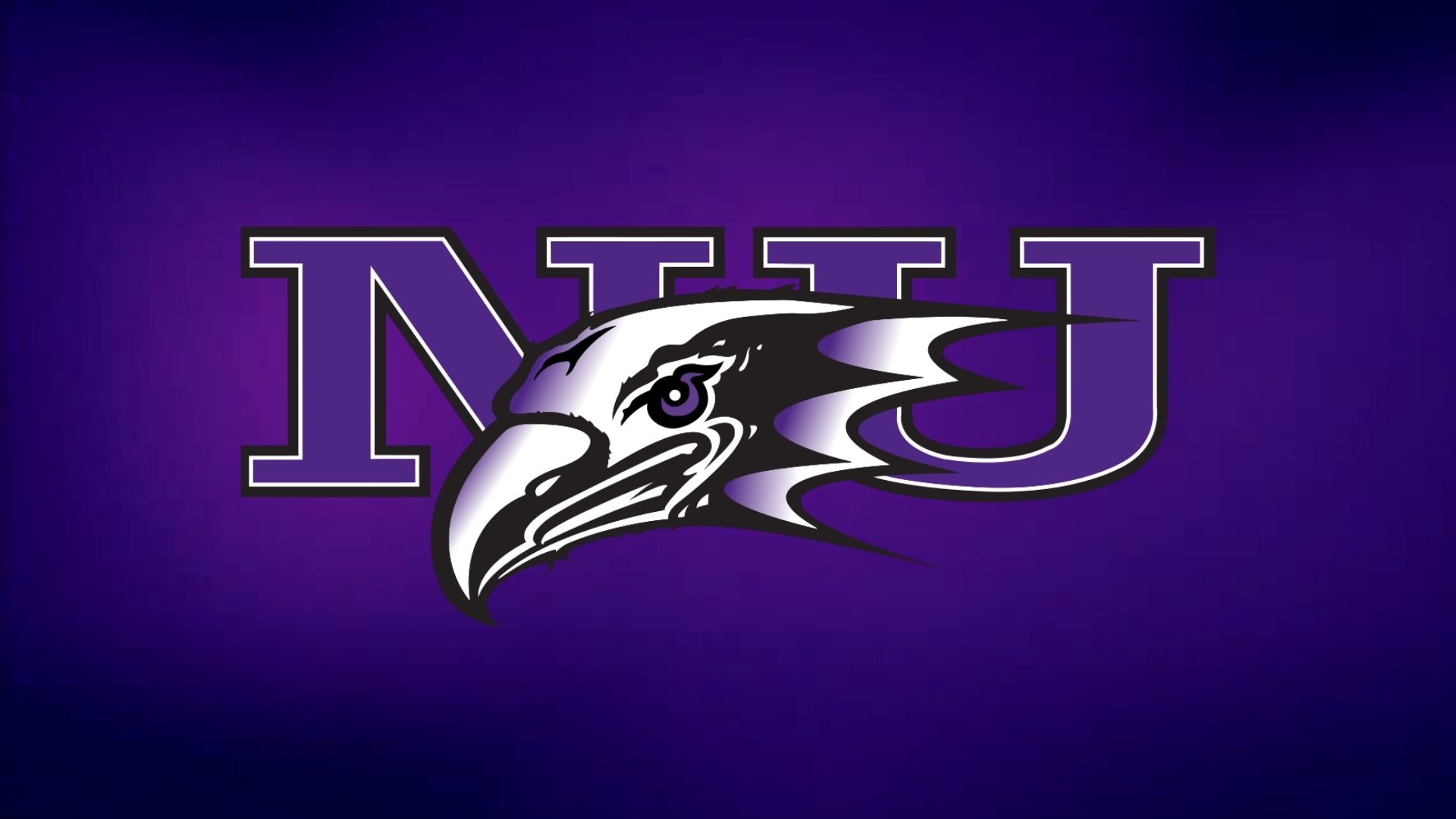 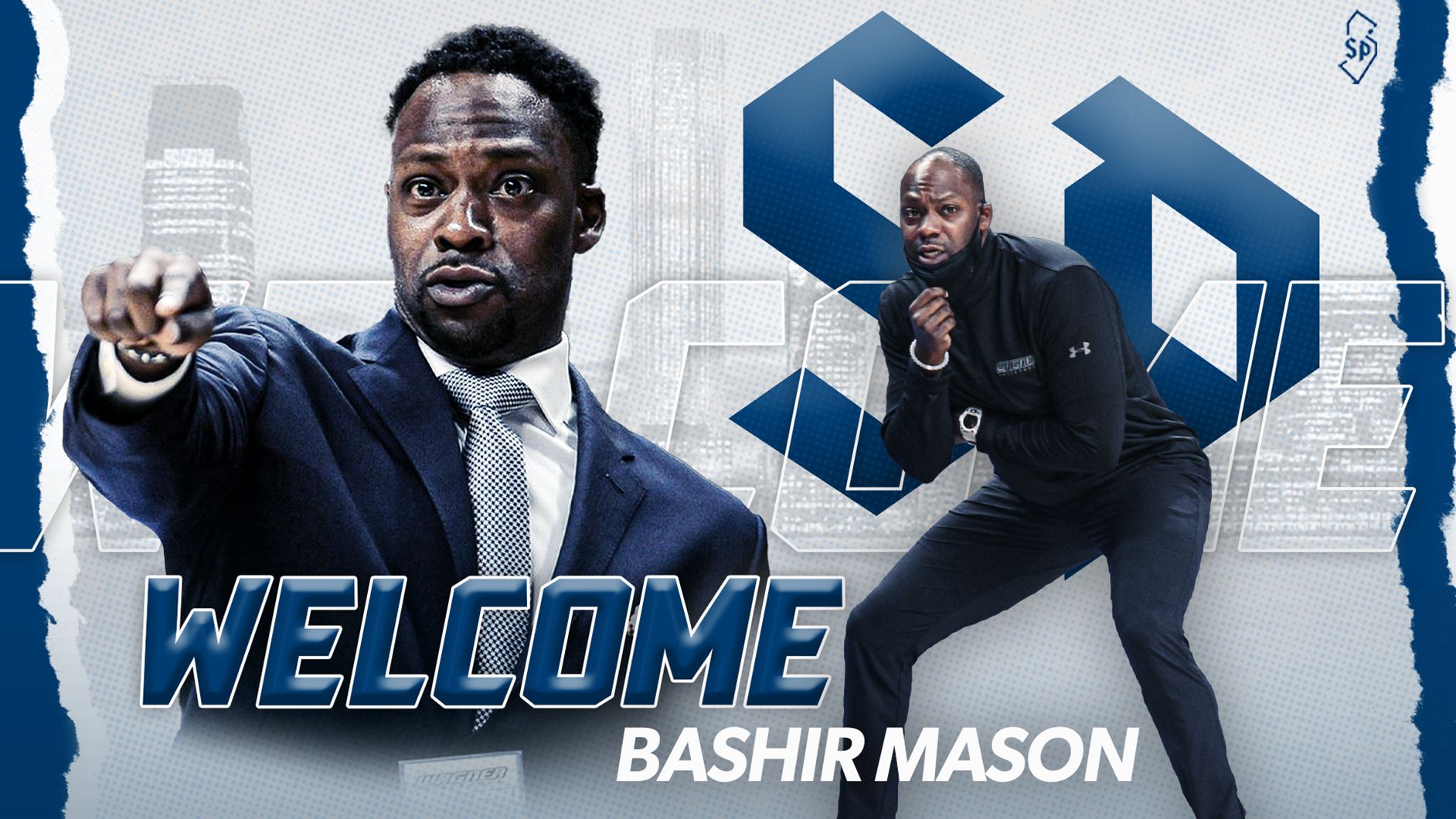