University of Arkansas – Fort Smith Men’s Basketball Head Coach Jim Boone has announced the hiring of Zach Schlabaugh to join his staff as an assistant coach.

Schlabaugh arrives at UAFS after spending the 2019-20 as an assistant coach at Cornell College (Iowa), where he worked under his father Dave Schlabaugh. In his one season, he helped lead Cornell to a 14-12 record that included a late postseason run and a trip to the final four of the Midwest Conference Tournament.

“We are very excited to welcome Zach to our coaching staff and program,” Boone said. “We have known the Schlabaugh’s for years, and Zach is already like family. He will make an immediate impact on our players both from a relationship and teaching capacity.  His long tenure at Snow Valley Basketball Camps, coupled with his time as a player and having been around the game and coaching his entire life, Zach is far, far beyond his years in regards to coaching experience.”

Coach Schlabaugh has also been heavily involved in the direction/coaching of one of the highest regarded teaching camps in the country, Snow Valley Basketball School. In addition, he coached the Iowa Mavericks on the AAU circuit for the past five years.

Schlabaugh had a very successful prep career, where he played under his father at Williamsburg High School (Iowa). He helped lead his team to a number one state ranking his senior year that included a double overtime loss in the state semifinals. Schlabaugh was also a three time all-conference player and played in the state all-star game following his senior year campaign.

Zach is the son of Dave and Julie Schlabaugh. He has three siblings; Lindsay, Carly, and Gabe. He earned Business Administration and Sports Management degrees from Coe College. 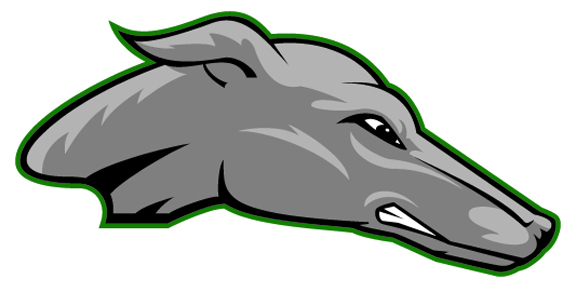 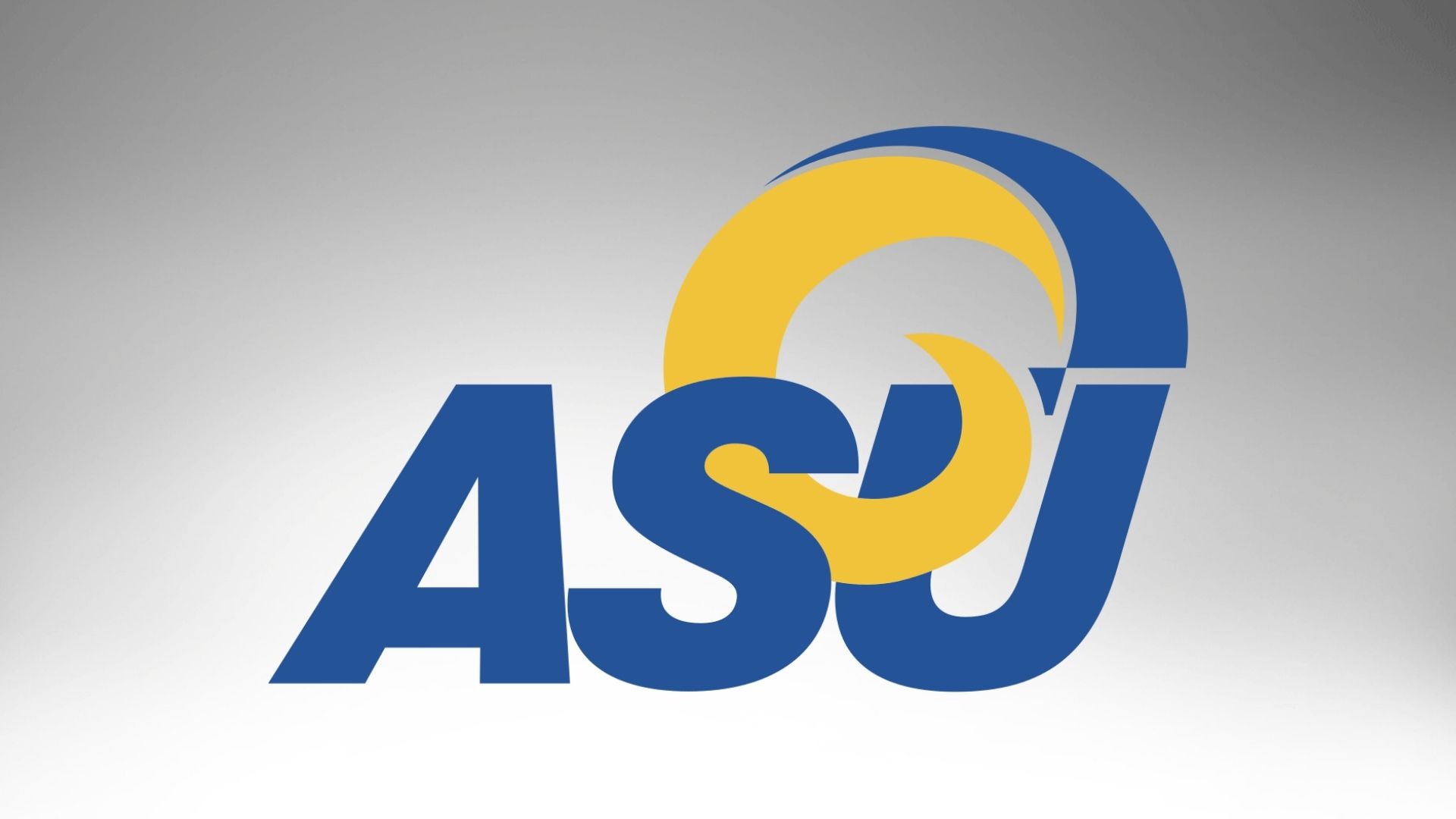 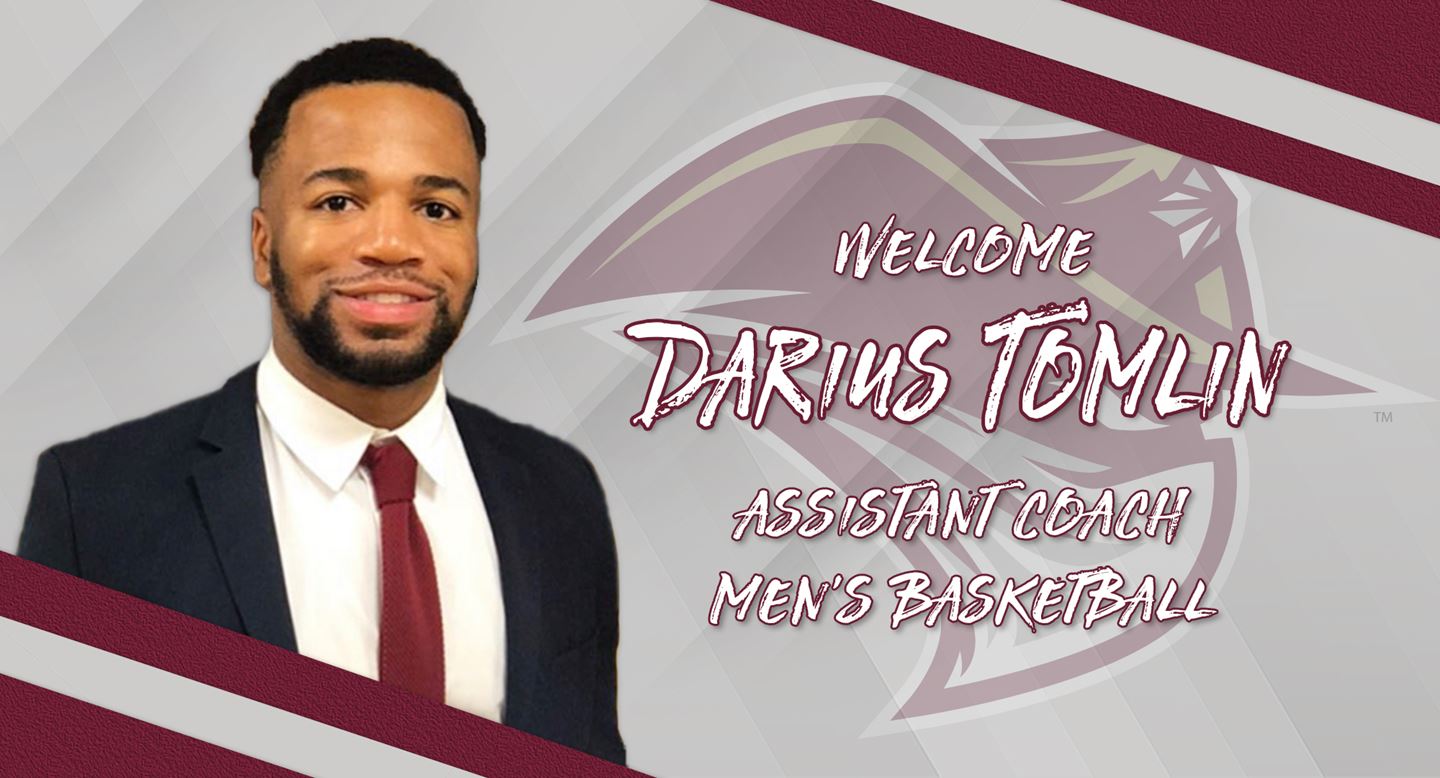