“What attracted me to the program here at Southwest was the culture and reputation that (SMCC men’s basketball head) coach (Bryan) Bender and the staff has built over the past few seasons,” Riley said. “I know it’s a place that develops kids both on and off the floor and that fits me as a person.  I am familiar with a lot current and former players at Southwest, and they had nothing but great things to say about their experience at Southwest and the amount of growth that they had not only on the court, but the opportunities for life after community college.”

Riley — a Jackson, MS native — is a 2018 graduate of Murrah High School.  After completing his prep career, he joined the coaching staff at East Central as a student assistant from 2018-2020, completing his associate’s degree  For the 2020-21 season he was promoted to an assistant coach at ECCC, becoming the youngest community college coach in the country.

Riley is currently in his senior year of college pursuing his bachelor’s degree in African American Studies at Arizona State University.

In his first collegiate coaching year, Riley was very influential in the signing of two dandy dozen prospects: Curtis Keyes, and Ty Daniels. With these signees, East Central set a school record for the most Dandy Dozens in one class.

While at East Central, Riley was pivotal in the development of many players that went on to continue to play collegiate basketball at the four-year level including Kareem Thompson (Oral Roberts), Roti Ware (Stephen F. Austin), Devin Carter (Mississippi College) and Tate Ryder (Southern Mississippi).

In addition to his academy, Riley went on to create an AAU program with some of the best 16-year-olds in the state.

Riley comes from a family with a great basketball pedigree.  He is the son of Matthew Lee Riley, who played basketball ECCC and Mississippi Valley State University. Matthew’s mother, Marie Riley played at Delta State University. Matthew’s Uncle, Luther Riley, also played at Mississippi Valley and went on to be a very successful coach, winning seven high school state championships at Provine High School and Columbus High School. He was also a former Division I head coach at Alcorn State.

“I am excited to add Coach Riley to our staff,” Bender said. “He brings great energy day in and day out and has a contagious attitude that will fit right into our culture we have here at Southwest.  He has proven to be a great recruiter in his first season and has a great reputation in the Jackson area and around the state of Mississippi.” 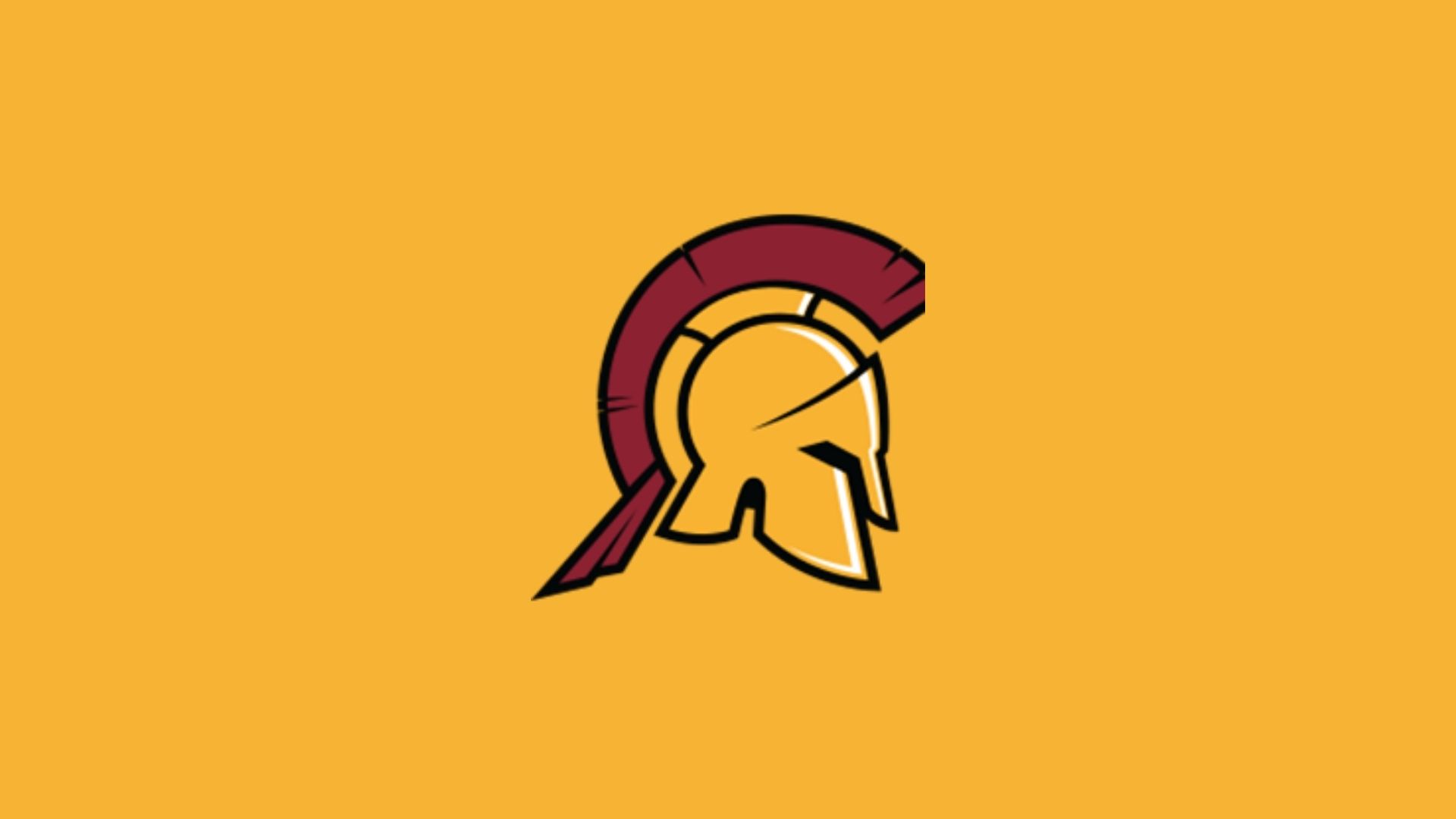 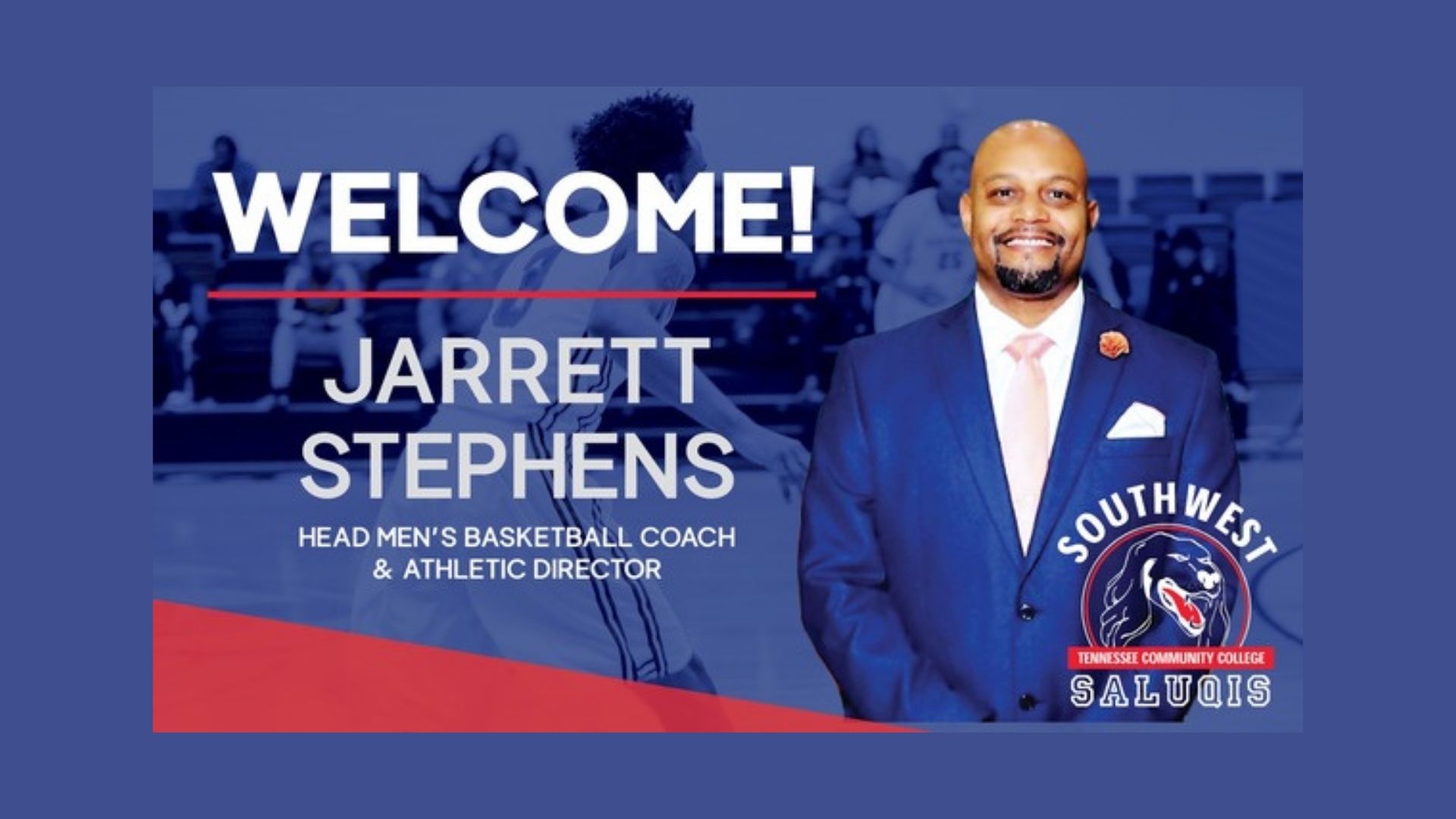