Derek Spanellis joins the men’s basketball program at Wesleyan for his first season as assistant coach in 2020-21.

Spanellis comes to Middletown, Conn. after spending two years with the men’s basketball program at Pratt Institute in Brooklyn, N.Y. At Pratt, Spanellis served as assistant coach and recruiting coordinator under former Cardinals’ assistant Max Sass. Spanellis’ first season on the Pratt sidelines saw on-court improvement, as the Cannoneers finished with a 10-10 record, following a 7-15 record in the prior season. Spanellis played an integral role in player-development, including his work with then-freshman Griffin Levine, who in 2018-19 averaged 20.7 points per game (first in the ACAA) and was named the conference’s Rookie of the Year and First Team All-ACAA selection.

As recruiting coordinator, Spanellis helped to bring in a landmark class in 2019, which contributed heavily to a 2019-20 campaign that ended with a 15-9 record. This stands in the Pratt record books as the first season over .500 and the most wins since 1978-79. This class was led by graduate transfer combo guard King Turnbull (Second Team All-ACAA, 12.8 ppg/6.0 rpg/3.5 apg), as well as several freshmen making immediate impacts: Patrick O’Gorman (15.2 ppg – second on the team and sixth in the ACAA), Ace Bibbs (12.6 ppg/5.6 rpg) and Arthur Palaci-Zani (2.1 bpg – first in the ACAA and fifth among Division III freshmen).

Prior to Pratt, Spanellis had a successful stint as the head Junior Varsity coach at Calvert Hall College High School in Baltimore, Md. In 2017-18, Spanellis led the Cardinals to a 27-3 record, along with an MIAA Championship and Baltimore Catholic League Championship.

Before his time at Calvert Hall, Spanellis attended Dickinson College in Carlisle, Pa. where he graduated with a degree in psychology in May of 2016. Following a series of injuries that ended his playing career, Spanellis spent his final three years with the Red Devils as a student-assistant coach. He collaborated with head coach Alan Seretti and the staff in day-to-day operations, academic oversight, film breakdown, recruitment, scouting, and strategic planning. Additional responsibilities grew to include contributions to the offseason lifting program, as well as calculating and interpreting analytics.

Over the course of Spanellis’ three years on staff, the Red Devils made the Centennial Conference Tournament every year, and won the conference title in 2014-15 while also reaching the finals in 2015-16. The 2014-15 Dickinson squad reached the NCAA Tournament Sweet 16 and featured Division III National Player of the Year, Gerry Wixted. 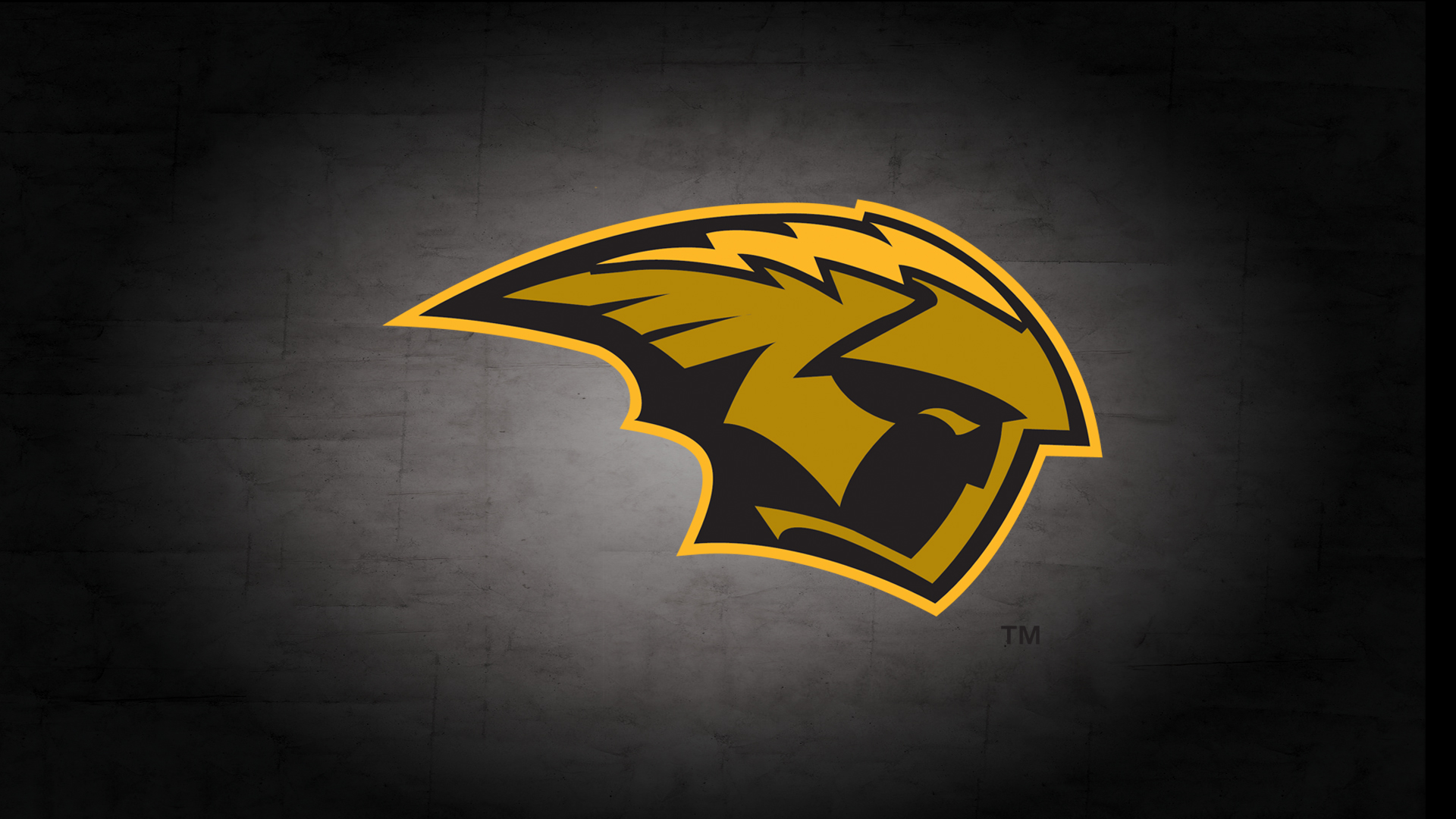