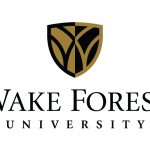 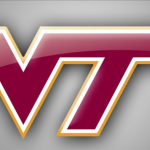 Virginia Tech has announced the hiring of Baylie Stous as the Director of Administration for the men’s basketball program. Stous comes to Blacksburg from Wichita State University, where she served one year as men’s basketball’s Program Assistant. She spent the previous two years as a graduate assistant in the WSU athletic department. “Baylie Stous is 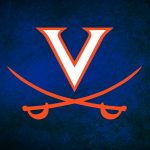 Johnny Carpenter has been elevated to director of player personnel on Tony Bennett’s staff at the University of Virginia. Carpenter served as a technology assistant for three seasons at UVA from 2015-18. Carpenter returned to Charlottesville in 2015 after a one-year stint as an assistant video coordinator with the NBA’s Dallas Mavericks in 2014-15. Before 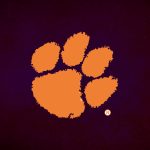 Clemson University men’s basketball and head coach Brad Brownell have announced the additions of Marty Simmons and Matt Bucklin to the coaching staff on Wednesday. Simmons, the former head men’s basketball coach at the University of Evansville, will join Brownell’s staff. Simmons compiled a record of 184-175 across 11 seasons at his alma mater of

A few things that I’ve heard… It sounds like former Evansville head coach Marty Simmons will be joining the basketball staff at Clemson. Simmons’ son Blake tweeted the following: “Orange and Purple just got a little more exciting. Congrats Dad for joining the Clemson staff!”  Simmons had spent the past 11-seasons at Evansville (184-175) before 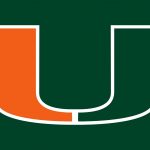 University of Miami men’s basketball head coach Jim Larrañaga has announced the addition of Alvin “Pooh” Williamson as an assistant coach to his staff. A college coaching veteran, Williamson spent the last two years as an assistant at Memphis. “Pooh has a tremendous amount of experience as a coach and recruiter and has been especially I mentioned the staff changes in a tweet late last week. They’ve now been made official… Maryland basketball head coach Mark Turgeon announced today that assistant coach Dustin Clark is leaving his position at Maryland after seven years to pursue an opportunity back in his native Texas. Additionally, Matt Brady has been promoted to assistant 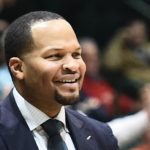 Anthony Wilkins, an Atlanta native and former Kent State star who spent the past four seasons as an assistant coach at Tulane, has been named to fill one of the two vacant assistant coaching positions for the Yellow Jackets, head coach Josh Pastner announced Tuesday. Wilkins, 37, will be involved with on-court development of Tech’s 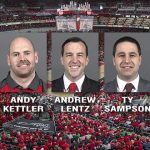 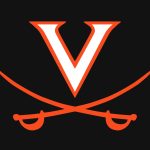 Virginia’s Jason Williford has been promoted to associate head coach and Orlando Vandross has been elevated to assistant coach, three-time National Coach of the Year Tony Bennett announced Tuesday (April 17). Williford, who has served as an assistant coach for the past nine seasons under Bennett, has helped the Cavaliers capture three ACC regular-season championships, 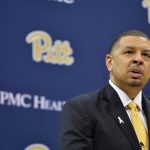 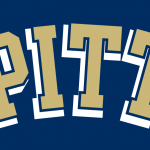 Multiple reports, including one from the Pittsburgh Post Gazette have confirmed that new Pitt head coach Jeff Capel will add Tim O’Toole and Jason Capel to his staff. O’Toole has most recently served as the associate head coach at Cal. He also served as an assistant at Stanford, Syracuse and Duke (when Capel played there),