Noah Croak was elevated from assistant coach to associate head coach. Croak was hired at Tallahassee prior to last season after working as an assistant at Dodge City CC (KS), and Kentucky Wesleyan. He got the bump after former TCC Associate Head Coach Ben Mandelbaum moved on to D2 Lander University as an assistant.

T.J. Cox has been hired as an assistant coach. Cox arrived in Tallahassee following a three-year stint at John A. Logan (Ill.) College. He has also worked at North Texas and Arkansas State.

Dalmar Ali has also been added as an assistant coach. Ali had most recently worked at the Toronto Basketball Academy in Toronto, Ontario, Canada. He replaces former assistant Jordan Talley, who is now a graduate assistant at James Madison.

The Eagles are ranked #3 in the NJCAA D1 preseason poll, and are off to a 2-0 start to the season. 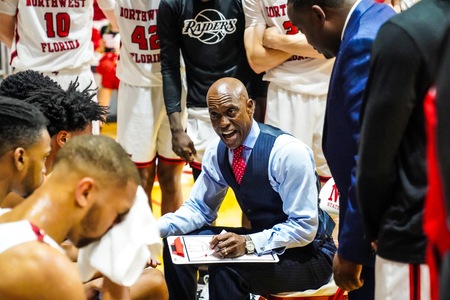 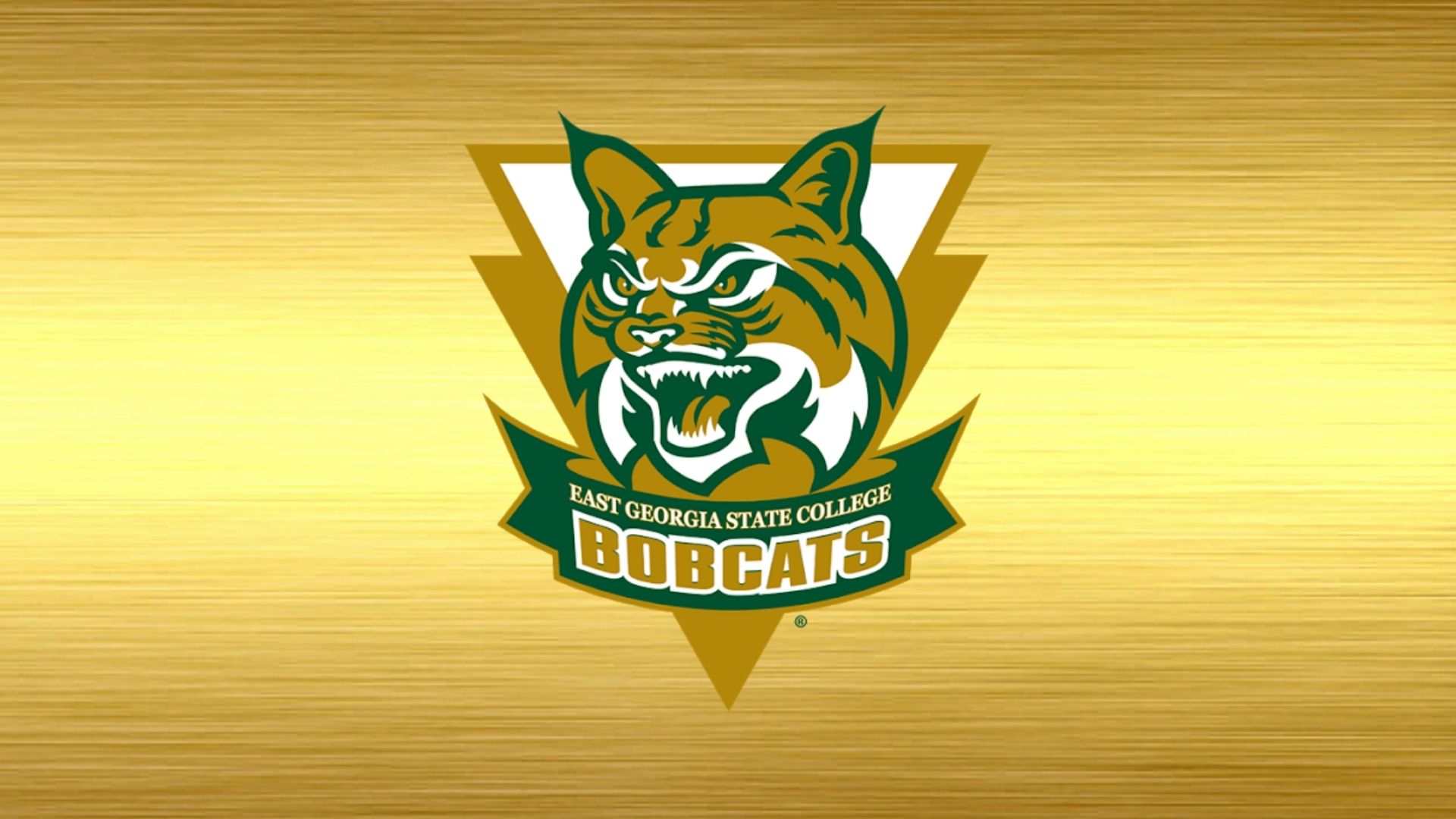 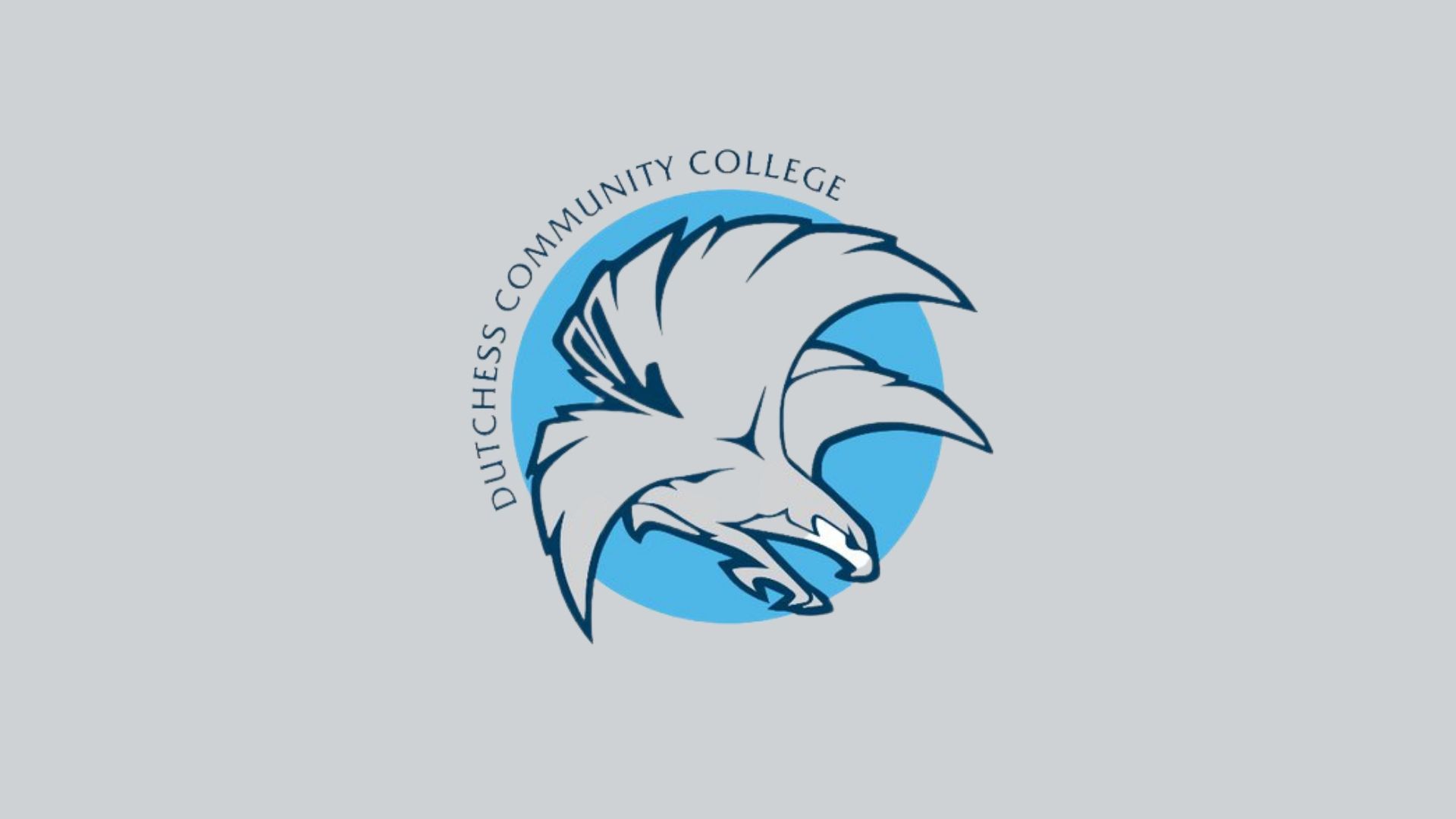