No. 3 Michigan State beat Boston College 99-68 Thursday in an opening-round game at the DirectTV Wooden Legacy, giving coach Tom Izzo his 500th career victory.  His career record is now 500-199, with all 500 victories coming as the head coach at Michigan State.  Some of Izzo’s career highlights include:

Izzo looks for win #501 tonight as his Spartans will take on Boise State in their second game at the DirectTV Wooden Legacy. 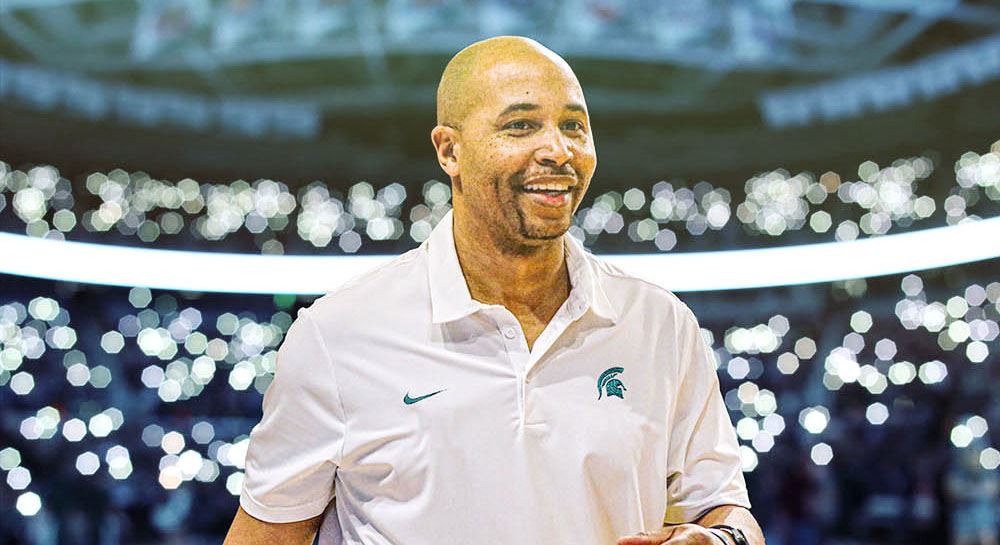