During his first month on the job, Head Men’s Basketball Coach, Cole Dewey, has adjusted to his new virtual reality. He’s spent hours on the phone, scouring the country for recruits, as well as meticulously putting together his staff. And on Friday, he named Zach Towle as his lead assistant.

“Zach has been coaching in Junior College just as long as I have,” Dewey said. “The experience he is going to bring, combined with his energetic and positive attitude, is what makes him such a good assistant coach.”

Towle comes to Garden City after spending the previous two seasons as an assistant under Dewey at Otero. There, he helped the Rattlers finish 25-7 during the 2019-20 season, which included a No. 4 national ranking-the highest in school history.

“Over the last two years that we’ve worked together, I’ve noticed how good of a job he does at building relationships with players,” Dewey added. “That, to me, is what makes him so valuable.”

Before landing in La Junta, CO, Towle was an assistant at Mineral Area College in Park Hills, MO, where the Cardinals went 23-9 and made it to the Region Championship Game. Prior to that, he spent four seasons as a player-development coach and recruiting coordinator at Northeast Community College in Norfolk, Neb, punching out a pair of 20-win campaigns. He also has roots on the summer circuit, coaching Amateur Athletic Union for three years.

“He’s won at every level,” Dewey explained. “We have the same type of basketball vision.”

As a player, Towle was a four-year starter at Concordia Academy, becoming one of the best three-point shooters in the state. He is one of the career leaders in Minnesota history in triples made and scored more than 2,500 points. He received his associate degree from Northeast Community College, and his Bachelor’s from Ashford University. Then in 2018, Towle earned his Master of Business Administration from Ashford. 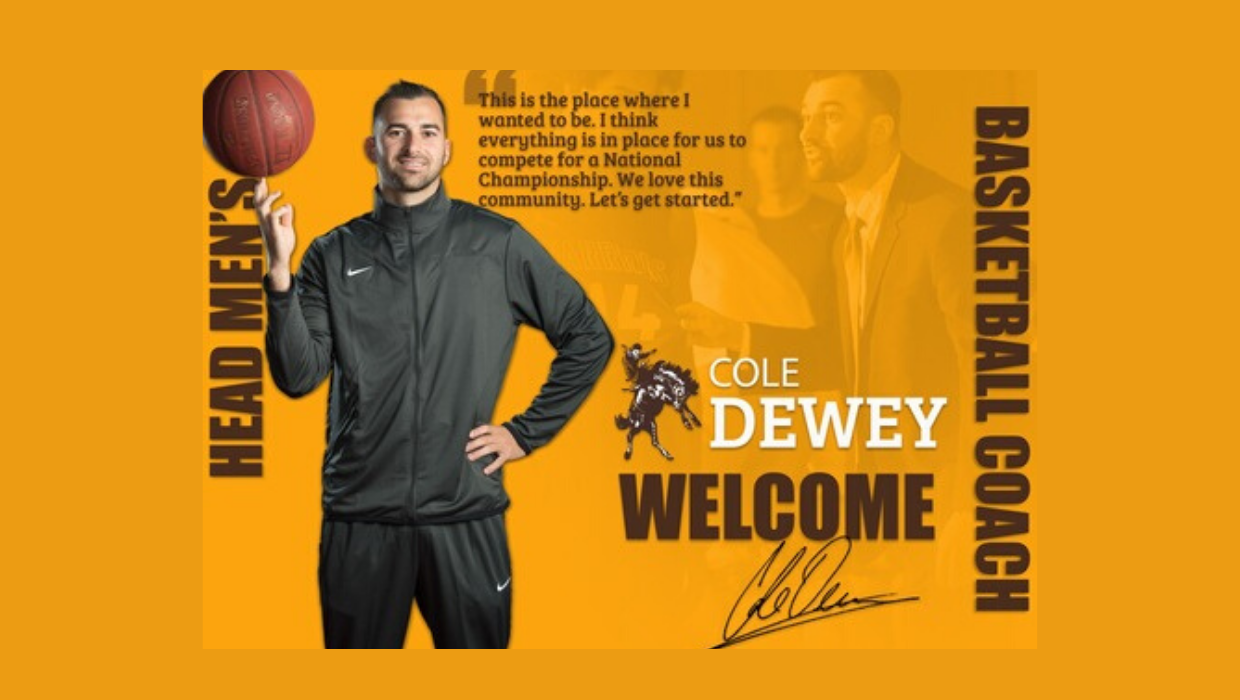