Caleb Kupa has joined the Towson University men’s basketball team as the director of operations beginning in the 2022-23 season.

Kupa comes to Towson after spending the last four years at the Westtown School in West Chester, Pennsylvania, being an assistant coach three seasons and the team’s associate head coach during the 2021-22 campaign.

“We are excited to add Caleb to our staff,” said Towson head coach Pat Skerry. “His energy, work ethic and pursuit excites me.  His varied experiences working with elite programs and coaches at both Westtown and Team Final have prepared him well for this opportunity.”

While with Westtown, Kupa did recruiting and evaluations, film breakdown, scouting/practice plans and development of offensive and defensive concepts.  The 2021-22 Westtown team won the Pennsylvania Independent Schools Athletic Association (PISAA) state title, the school’s first since 2016.

Kupa served as a U15 and U16 coach of Team Final in AAU play, recruiting and scouting for the team.

He graduated from West Chester University in 2019 with a degree in early grades education.  He is a member of the Minority Coaches Association of Georgia.

Towson earned its winningest Division I season and first-ever CAA regular season title in 2021-22, finishing 25-9 overall and 15-3 in the league with its first-ever trip to the National Invitation Tournament.  Towson ranked at No. 10 in the March 7 CollegeInsider.com Mid-Major Top-25 as one of the top mid-major programs in the country. 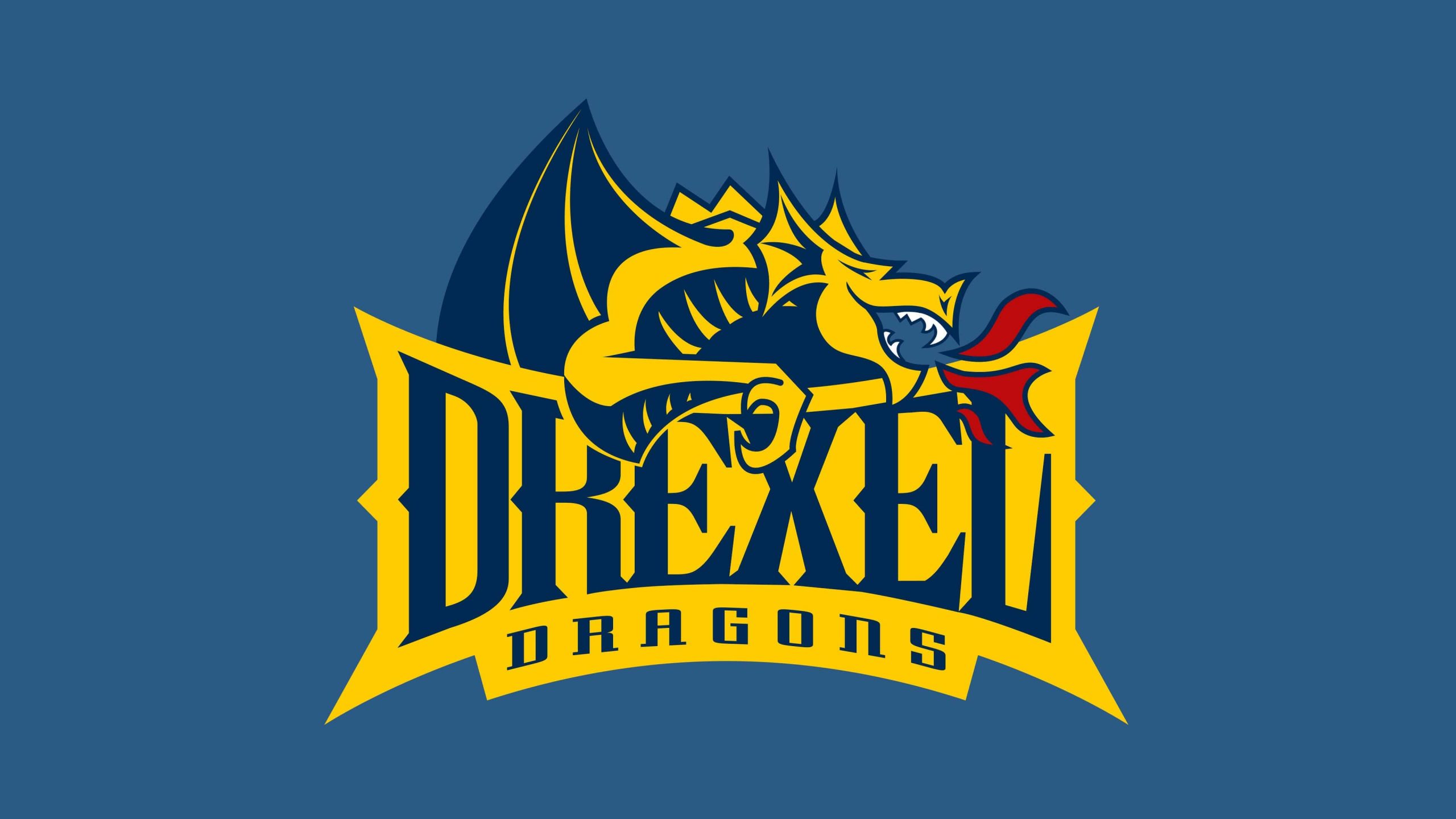