UAB head men’s basketball coach Andy Kennedy has announced the additions of Philip Pearson, Ryan Cross and Sidney Ball to his staff. Pearson and Cross will be assistant coaches while Ball will serve as Director of Basketball Operations.

Pearson, who brings over 20 years of coaching experience working with multiple Division I programs, comes to UAB after spending last season as the director of recruiting at Clemson. Additionally, he has had stops at Georgia, Alabama, Murray State and Little Rock. The teams that Pearson has been on staff have combined for 17 postseason appearances and six conference championships.

Pearson joined Mark Fox’s Georgia staff in 2009 as an assistant and was elevated to associate head coach in 2015. While at UGA, the Bulldogs made two NCAA Tournament and three NIT appearances. He coached the 2013 SEC Player of the Year and number eight overall pick in the 2013 NBA Draft Kentavious Caldwell-Pope.

Prior to his time in Athens, Pearson was an assistant at his alma mater, the University of Alabama, under Mark Gottfried from 1998-2009. He was named the Crimson Tide’s interim head coach during the final 13 games of the 2008-09 season, which saw him lead Alabama to a first-round victory over Vanderbilt in the SEC Tournament.

During his time in Tuscaloosa, Alabama won over 200 games, captured the 2002 SEC Championship, played in five NCAA Tournaments, reached the NCAA Elite Eight in 2004 and earned the program’s first-ever No. 1 ranking in 2002.

Before his coaching stint at Alabama, Pearson was on the coaching staff at Murray State, also with Gottfried. He served in a numerous capacities including: assistant coach, director of basketball operations and administrative assistant from 1995-98. During his tenure, the Racers won three Ohio Valley Conference titles and two OVC Tournament crowns, playing in a pair of NCAA Tournaments and one NIT.

While with the Racers, Pearson coached a pair of OVC Players of the Year – two-time winner and NBA draft pick Marcus Brown as well as De’Teri Mayes.

Pearson got his start in coaching as a graduate assistant at Little Rock under the legendary Wimp Sanderson, his coach at Alabama during his first three seasons playing for the Crimson Tide. Among Pearson’s first players he coached at Little Rock was five time NBA champion Derek Fisher.

As a player at Alabama, Pearson played on four consecutive NCAA Tournament teams and won back-to-back SEC Tournament Championships in 1990-91. He was named the team’s recipient of the Paul Bryant Student-Athlete of the Year award and was also a member of the President’s List Academic Honor Roll.

A native of Montgomery, Ala., Pearson was a standout athlete at Jeff Davis High School. He received his bachelor’s degree in human performance from Alabama in 1993 and his master’s degree in health, physical education and recreation from Murray State in 1997.

Pearson and his wife, Ashley, have three children, Mary Collins, William and Catherine.

KENNEDY ON PEARSON:
“I have known Philip since my time as a player back in the early 90s. He’s from Alabama and has coached in the SEC for nearly two decades. Philip is a hard worker who will bring invaluable experience to our program in all aspects of the job.”

Cross also has 20 years plus of coaching experience. He comes to the Magic City after serving the last eight seasons at the University of Louisiana Monroe under Keith Richard. He was an assistant coach for six years before being promoted to associate head coach beginning with the 2018-19 season.

While at ULM, the Warhawks made four postseason tournaments and posted the third most wins in program history in 2014-15 with 24.

Cross joined the Warhawk staff in March 2012 after one season as an assistant coach at Bossier Parish Community College. Prior to Bossier, Cross was the head coach at Caldwell Parish High School, where he guided the Spartans to a 109-57 overall record and four straight state playoff appearances.

Cross also served on Richard’s staff as an assistant coach at Louisiana Tech from 2003-06 and had head coaching stints at Chipola Junior College (1999-03) and Barton County Community College (1998-99).

In his four seasons at Chipola, Cross guided the Indians to an 80-42 overall record and produced many Division I prospects. In one season as the head coach at Barton County, Cross led the team to a 35-3 record and a trip to the NJCAA national championship game. Cross was named the 1999 NABC National Junior College Coach of the Year and also the 1999 Kansas Jayhawk Community College Conference Coach of the Year.

He played three seasons at Buffalo (1992-95), where he earned his bachelor’s degree in sociology in 1995. Cross earned his master’s degree in higher education administration from Fort Hays State in 2000.

Cross and his wife, Karen, have four daughters, Taylor, Kelsy, Amber and Kendall.

KENNEDY ON CROSS:
“I first met Ryan when he was a JC assistant and I was an assistant at UAB under Murry Bartow. He’s been a very successful junior college head coach and at the high school level. Ryan also brings over a decade of college experience at the D1 level. His ability to evaluate and develop players will be a great asset to UAB basketball.”

A 2005 UAB graduate, Ball returns to the Southside after spending the last six seasons across town as an assistant coach at Samford. In 2016-17, Ball helped the team to its first 20-win season in 11 years and the program’s first-ever postseason victory when the Bulldogs defeated Canisius in the CIT.

Prior to coaching, Ball was an academic counselor at Mississippi State, Georgia State and UAB.

Ball began his athletics career in UAB’s academic services department following his graduation in 2005. His main responsibilities included tracking the academic progress of the Blazers’ women’s basketball, cross country and track and field teams, as well as assisting with the student-athlete development program.

As a player with the Blazers, which included two seasons with Kennedy as an assistant coach, Ball was a four-year letterwinner and two-year starter. He led the Blazers to a pair of postseason appearances – a quarterfinal appearance in the 2003 NIT and a NCAA Sweet 16 berth in 2004. As a senior, Ball helped lead UAB to 22 victories and played a significant part in the Blazers’ upset over No. 1 Kentucky in the NCAA Tournament Second Round. He was the team’s leading rebounder his junior and senior season. UAB had a 41-23 record with Ball as a starter and was a part of 74 total victories.

A native of Duncanville, Ala., Ball played at Hillcrest High School where he was on the Birmingham News Super Senior list and was named Second Team All-State.

KENNEDY ON BALL:
“I have known Sid since he first arrived on UAB’s campus back in 1999. He developed himself into a leader and a key contributor on the last Blazer team to reach the Sweet 16. Sidney is an extremely hard worker who will bring valuable experience to a plethora of areas in our program. He has been a Blazer since 1999!” 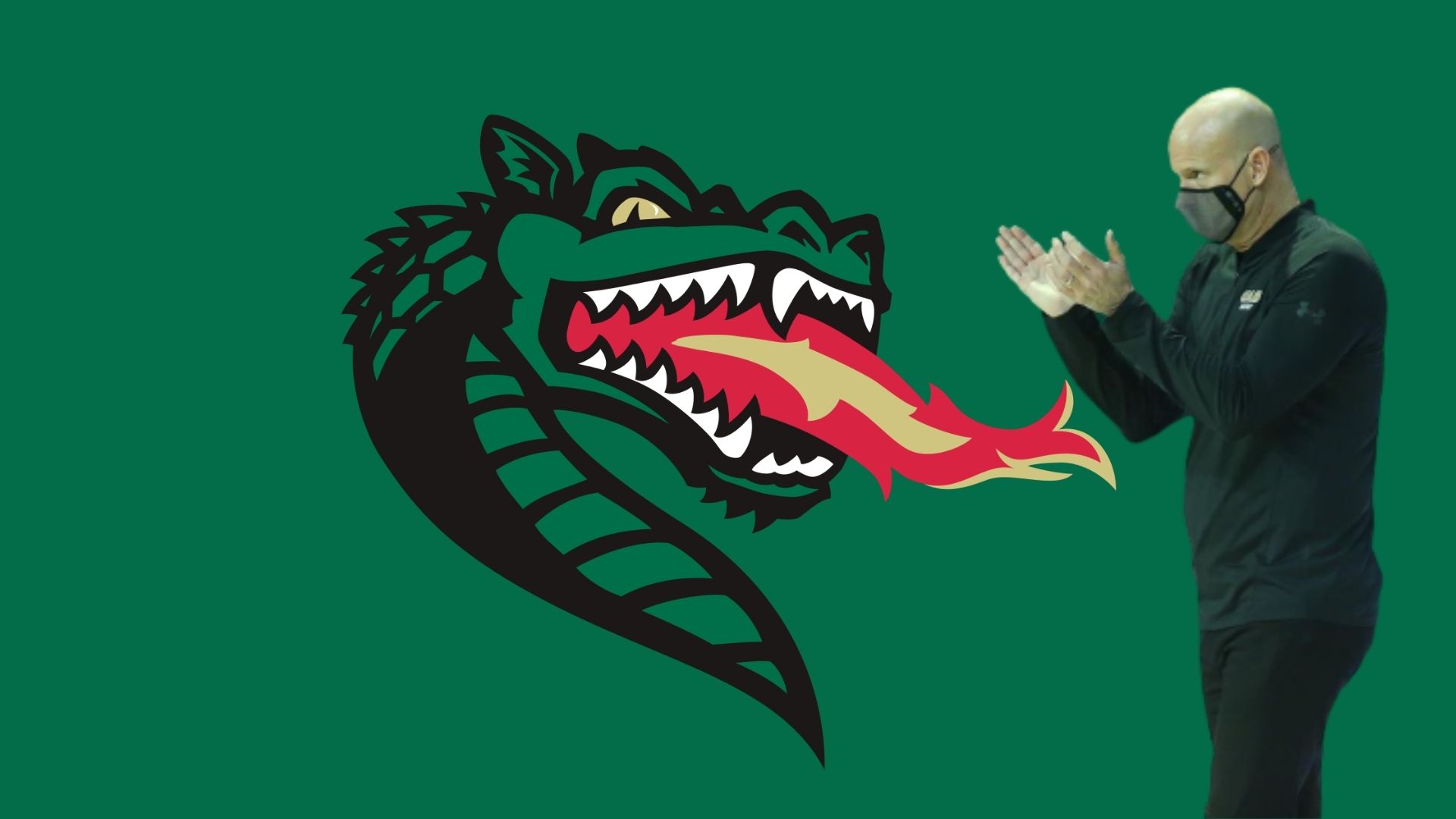