University of Indianapolis men’s basketball head coach Stan Gouard announced the addition of Roy Hairstonas a new assistant coach and Jon Aldridge as a graduate assistant coach for the upcoming 2019-20 season. Hairston previously served as an assistant coach at IUPUI from 2016-18, while Aldridge spent the past two seasons at Loras College.

A former NJCAA Player of the Year, Hairston competed at Purdue from 1994-96, leading the Boilers in steals in each of his two seasons in West Lafayette. During his time with Purdue, the Boilers went 51-13 on the hardwood, while he closed out his collegiate career with 574 points and 306 rebounds at the D-I level.

“Roy comes highly recommended and has had a tremendous amount of success recruiting this region,” Gouard said on Thursday. “He has a great understanding of how to play the game, and I have been impressed watching him coach at IUPUI and in the D-League under the leadership of Nick Nurse of the Toronto Raptors.”

Hairston graduated from Hutchinson Community College as the program’s all-time leading scorer, and has since been inducted into the NJCAA Hall of Fame.

After serving as an assistant coach for the Iowa Energy in the NBA D-League, Hairston spent time on the sideline with Marian University, Park Tudor High School and Cathedral High School. He was a member of the coaching staff for Cathedral’s city title and Park Tudor’s 2A state championship.

“He will be a great resource for our players as they navigate through the season,” Gouard said.

Aldridge is entering his sixth year of coaching with combined experience at the collegiate and high school levels. While at Loras, the 2017 UIndy graduate served primarily as the Academic, Camp, and Skill Development Coordinator, as well as aiding in areas such as recruiting, travel, and strength and conditioning.

“With his love for the game of basketball and our university, Jon understands what it takes to be successful at UIndy, making him extremely valuable to our student-athletes,” Gouard said of Aldridge.

Loras rose to new heights with Aldridge on the bench, as the Duhawks appeared in its first NCAA Sweet Sixteen, earned its first-ever national ranking and defeated the top-billed team in the country for the first time in program history. Loras also set the school scoring record in 2017, netting 165 points in a single game.

After his success at Loras, Aldridge was one of 30 college coaches across NCAA selected to participate in the inaugural College Coaches Academy, which aims to grow proficiency in all areas during the process of becoming a collegiate head coach.

Prior to Loras, Aldridge served as an assistant coach at Park Tudor High School in Indianapolis for three seasons. During that span, the Panthers accumulated a 62-14 record, including a 23-1 mark in conference action. Park Tudor was ranked inside the top 10 in Indiana in all three seasons.

“Jon is a high-character person that will continue to work hard until the job is done well,” Gouard said. “I am excited to get to have Jon on the staff.”

Aldridge will work toward earning his Master’s in Sport Management while at UIndy.

Hairston and Aldridge will assume their respective coaching duties immediately. 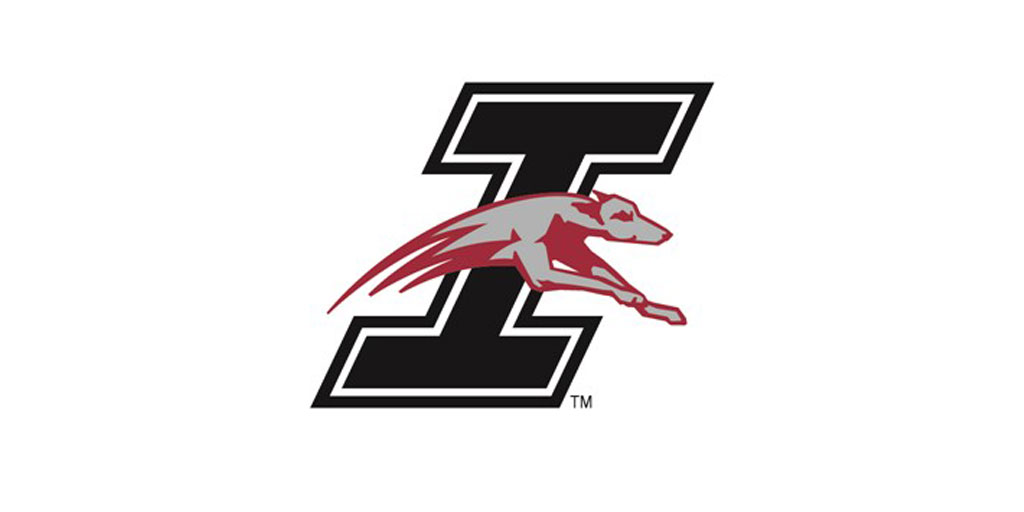