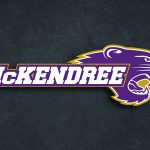 McKendree University men’s basketball coach George Suggs has announced the addition of Peoria, Ill., native Hank Mathews as his new assistant coach for the upcoming 2022-23 season. “Hank brings a great passion for the game of basketball. He is a proven winner, both as a collegiate player and coach and understands what it takes to be successful,” Suggs said. 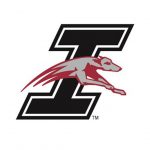 University of Indianapolis men’s basketball head coach Paul Corsaro has announced changes to his coaching staff. Mike Burris has been promoted to associate head coach, effective immediately. “I’m incredibly honored and humbled to step into this new role at UIndy.  I can’t express enough gratitude to Coach Corsaro and Scott Young for their faith & trust in 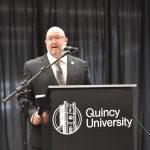 Quincy University Director of Intercollegiate Athletics Josh Rabe has announced that Ryan Hellenthal, Head Men’s Basketball Coach, has been relieved of his coaching duties.   With four contests remaining, the men’s basketball team has a record of 12-14, including a 5-11 mark in the GLVC.  This season, QU men’s basketball is tied for thirteenth in the 15-team GLVC.  Hellenthal concludes his five-year 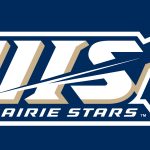 The University of Illinois Springfield men’s basketball program announced that Nate Bethel is the team’s new assistant coach for the 2021-22 season. “We are very excited to add Nate to our staff,” said head coach Matt Brock. “He was a team leader who had a lot of success on the court as a player and knows 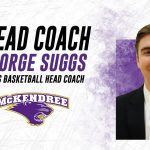 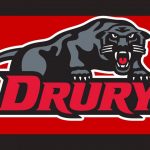 Chris Foster has been named as the next head coach of the Drury University men’s basketball program by Vice President and Director of Athletics, Corey Bray. Bray made the announcement on Tuesday two weeks after the previous head coach, Steve Hesser, announced his retirement after 17 seasons leading the team. Foster arrives from McKendree University, where 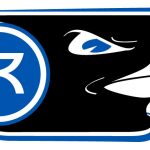 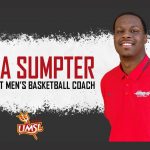 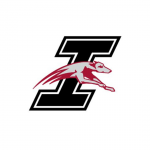 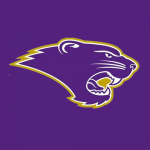 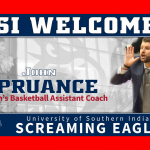 University of Southern Indiana Men’s Basketball announced the hiring of John Spruance as a men’s basketball assistant coach. He completes USI Head Coach Stan Gouard’s staff that also includes current assistant coach Kevin Gant.   “I am very excited to have John and Kevin on our staff,” said Gouard. “We have assembled two great coaches from the