Simon, the former associate head coach at the University of Alabama, has been named assistant coach, while Moses Sonko fills the role of director of basketball operations and recruiting coordinator.

“It’s going to help our program a great deal to add someone with Bob Simon‘s talent, professionalism and experience,” noted head coach Bob Walsh. “He’s played a significant role in winning programs at all levels of college basketball, and his commitment and work ethic have always stood out in coaching circles. He’ll make everyone in our program better, and we are very excited to have him on board.”

Prior to Alabama, Simon spent nine seasons from 2006 to 2015 as the top assistant under head coach Ed Cooley at both Providence and Fairfield. During his tenure with the Friars, Providence earned back-to-back NCAA Tournament berths, including a BIG EAST Tournament Championship in 2014. Simon was responsible for recruiting two 2016 NBA draft picks to Providence in Kris Dunn (Minnesota Timberwolves, 1st round, No. 5 overall) and Ben Bentil (Boston Celtics, 2nd round, No. 51 Overall).

Cooley and Simon worked together for five seasons at Fairfield from 2006-2011 before heading to Providence. The Stags’ totaled 92 wins in Simon’s five seasons; the most wins in a five-year period in program history.

Sonko comes to Orono after playing a decade of professional basketball overseas in France, Angola and Israel. Moses most recently played for Aix Maurienne Savie Basket, based in Aix-les-Bains, Savoie, France, in the LNB Pro B League.

As a member of Aix Maurienne, Sonko averaged 12.5 points per game and shot over 40-percent from three-point range last season. In the 2013-2014 season he helped Recreativo de Libolo, win the Angolan National Basketball Championship, and was named to the Afrobasket.com All-Angolan First Team.

Before turning pro, Sonko attended Coastal Carolina University from 2003-2007, where he became one of four players in school-history to score 1,000 points and record 500 rebounds for the Chanticleers. He averaged 15.5 points and 6.9 rebounds per game during his senior season, earning a spot on the all-Big South second team.

Moses is no stranger to the Pine Tree State, as he spent a post-graduate year at Bridgton Academy in Bridgton, Maine during the 2002-2003 academic year following his standout high school career in Rhode Island.

Sonko earned a business management degree from Coastal Carolina in 2007.

“Moses is a very talented, intelligent and driven individual,” explained Walsh.  “He just finished a 10-year professional playing career, and his experience and perspective will be a great benefit to our players and our staff. He’s a guy who has worked incredibly hard to achieve success, and he’s really excited to be in Orono.”

The Black Bears tip off their season with an exhibition contest against Husson University on Oct. 28. Game time is slated for 3:00 p.m. at the Cross Insurance Center in Bangor. 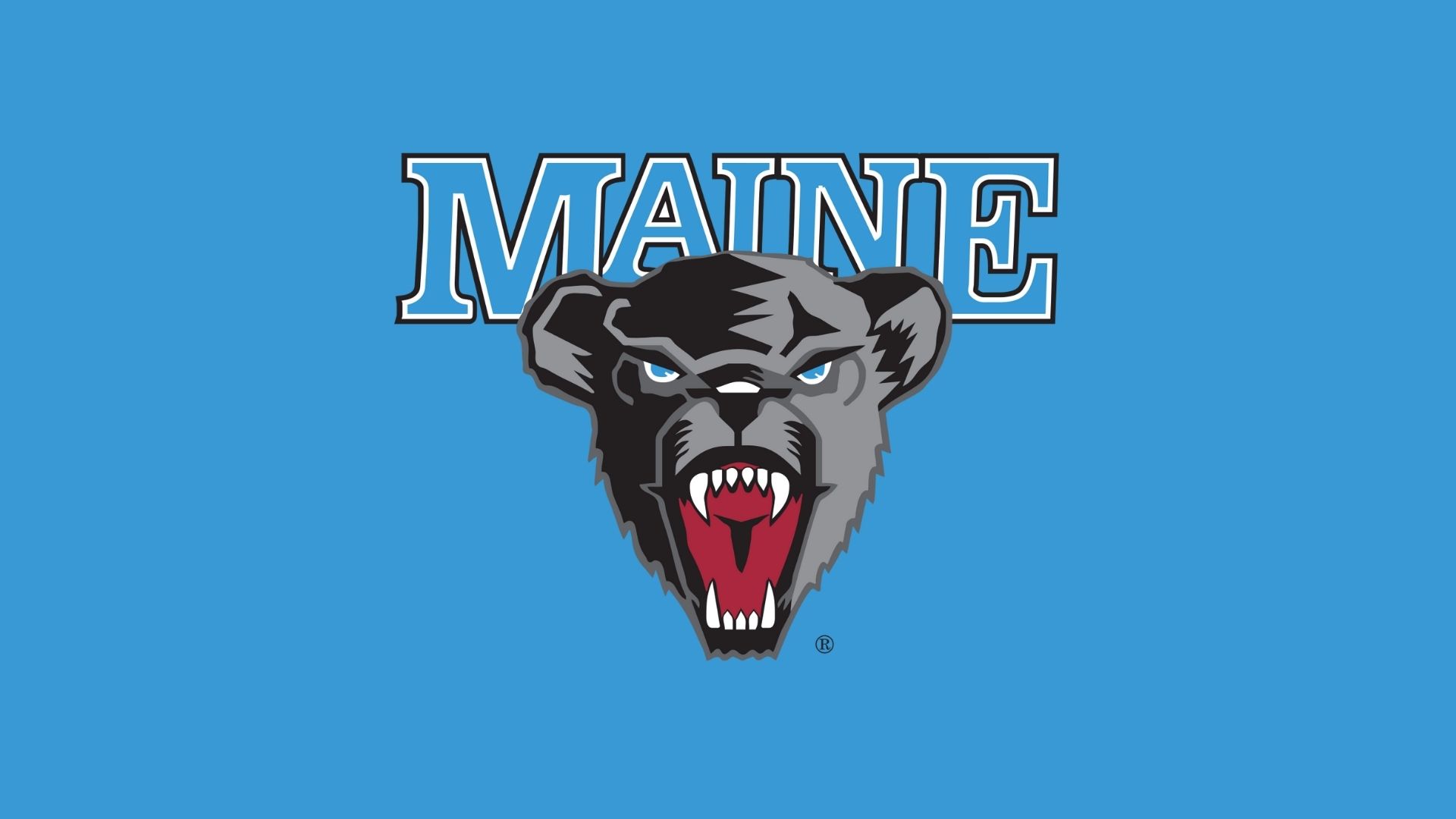