“We are very excited to have Josh join our program,” said Kittell. “I had the opportunity to be around Josh his first year of college as player and have watched him develop into a very strong young coach. He is a tremendous worker with a strong background and knowledge of what it takes to have a winning program. Josh is a perfect fit for the University of Mary men’s basketball program.”

Vaughan spent his last two seasons (2013-15) as the North Dakota State men’s basketball director of operations. During that time the Bison went 49-17 overall with two trips to the NCAA tournament.

Prior to joining NDSU, Vaughan served two seasons (2011-13) on the bench as an assistant under Chad Walthall at fellow Northern Sun member MSU Moorhead. In his two years at MSUM the Dragons went 40-21 and advanced to the NCAA tournament in 2012.

Vaughan began his college coaching career as director of operations at Wofford College in 2010-11, helping the Terriers reach the NCAA Division I tournament.

A native of Braham, Minn., Vaughan played four seasons at guard for North Dakota State from 2006-10. He appeared in 33 games off the bench for the 2008-09 Bison team that won the Summit League championship and advanced to the NCAA tournament.  As a senior in 2009-10 he averaged a career-high 13.6 points, 5.5 rebounds and 3.6 assists per game.

Vaughan graduated from NDSU with a bachelor’s degree in sport and recreation studies in May 2010. 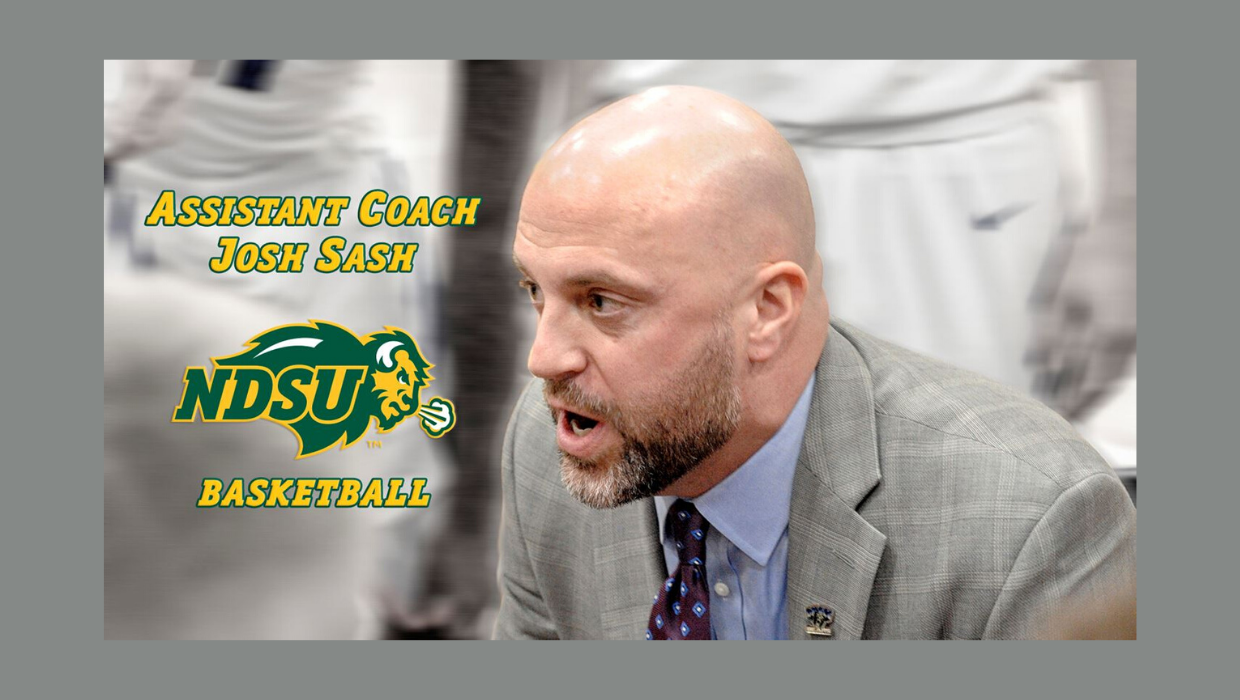