Adim joined the Retrievers as a Graduate Assistant for the 2012-22 season, and was recently promoted to Director of Player Development & Student-Athlete Welfare.

Prior to arriving in Baltimore, Adim was chosen as an inaugural McLendon Minority Future Leader out of 500+ Candidates. A program championed by Kentucky head coach John Calipari, Harvard head coach Tommy Amaker, and numerous other coaches.

The purpose of the McLendon Minority Leadership Initiative (MLI) is to provide minorities a jump-start to their careers through practical experiences, opportunities to build their network, and instilling the values of John McLendon: Integrity, Education, Leadership, and Mentorship. Through this initiative, Adim spent the 2020-21 season at Kentucky, working in Athletics Operations with Men’s and Women’s Basketball.

In March 2021, Adim was tabbed to be part of the NCAA Tournament working as a Team Ambassador. He served as key contact liaison between the NCAA and assigned teams in the bubble. He also provided assistance to the day-to-day operations of each team he was assigned to while working closely with the coaching staff and primary administrator for Villanova, Michigan, and Florida State, among others.

Adim began his career in 2016 as a student at Kentucky working with the Men’s Basketball program as a video assistant under Head Coach John Calipari. While working closely with the coaching staff/support staff he assisted with scouting edits, video analysis, documenting shooting charts and player statistics during games, workouts, and practice. Adim later went on to UMass where he worked under head coach Matt McCall as a senior manager and program assistant for the Men’s Basketball program.

Adim committed to UMass out of high school, but his playing career was cut short prior to the start of his collegiate season due to a career-ending knee injury that resulted in five surgeries.

In addition, Adim founded the Ceasar Adim Basketball camp in 2019. He raised and organized his very own free basketball camp for over 50 kids in the City of Boston.

A graduate of UMass with a degree in Communication and Political Science, he was selected to the National Honor Society. He is currently pursuing a Masters’s degree in Business Entrepreneurship Leadership at UMBC.

A native of Roxbury, Mass, Adim was a four-year letter winner at the Brooks School in North Andover, Mass, where he was an all-league standout for basketball and soccer respectively.

Maturo has plenty of basketball experience outside of UMBC, having worked for The Basketball Tournament (TBT) since 2020 as a content assistant. While with the TBT, he interviewed TBT players, coaches, and GMs. He produced content that was published to the tournament’s website (www.thetournament.com). He wrote post-game reports, articles, stories, and breaking news pieces. He also interviewed and communicated with players, coaches, and GMs to gain information for prep sheets for the ESPN announcer crew for TBT games, operated the official Instagram page of the TBT (@the.tournament) on-site to post stories and content, and conducted interviews on-site and interacted and communicated with team officials and players on a daily basis.

In the summer and winter of 2019-20, Maturo held an internship at the Patuxent Naval Base, where he worked in information technology for the government.

A native of Fairfield, Pa., Maturo was a three-year letter winner at Fairfield High School where he was a varsity standout. In 2018, as a senior, he earned Team MVP honors and a nomination to the annual Maryland vs. Pennsylvania All-Star game.

Chipkin named Director of Scouting and Video Analysis at Bryant 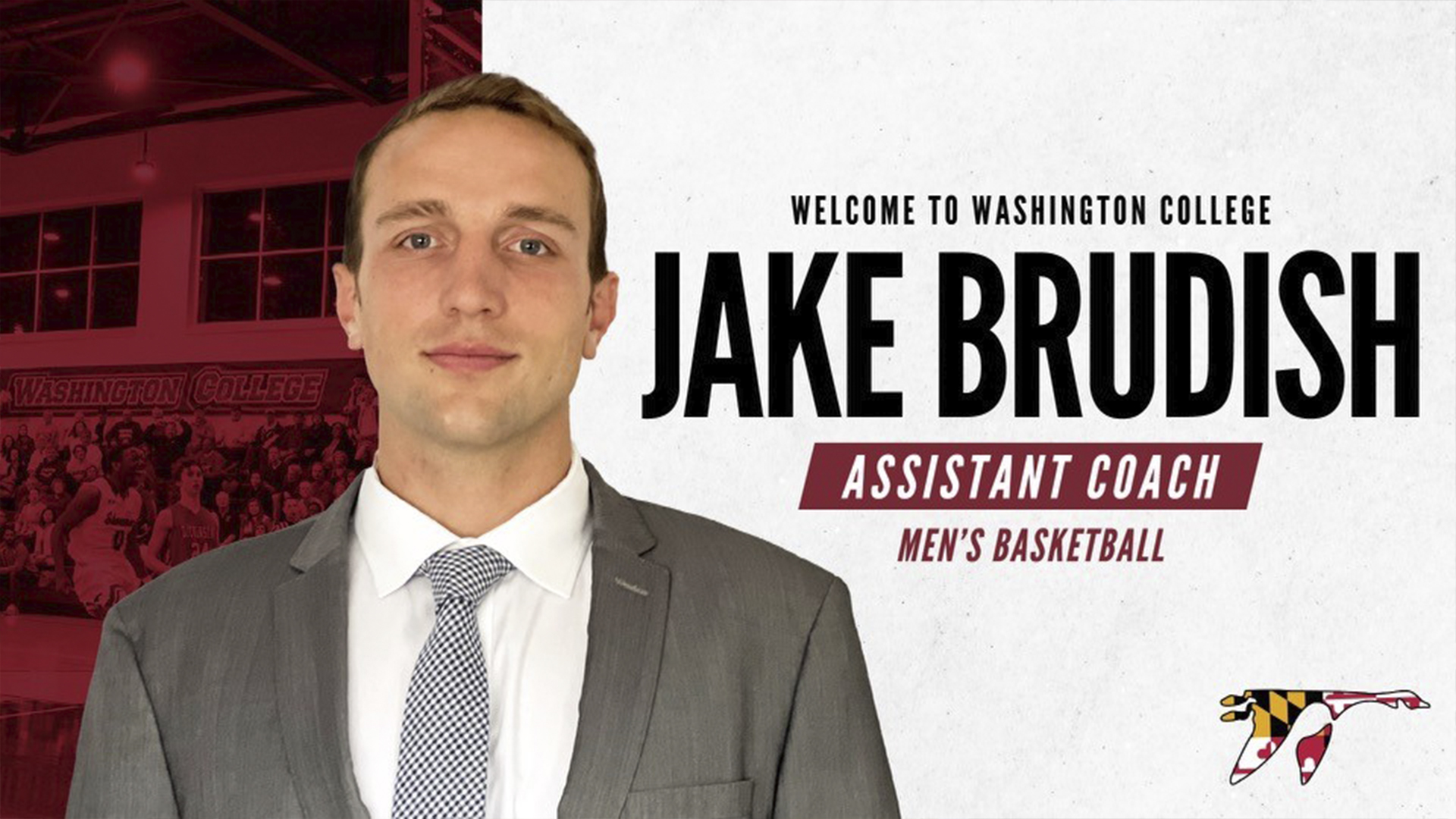