The University of Pennsylvania’s John R. Rockwell Head Coach of Men’s Basketball, Steve Donahue, has announced the hiring of Joe Mihalich Jr. as an assistant coach on his staff.

A Philadelphia native and the son of longtime Niagara and current Hofstra head men’s basketball coach Joe Mihalich, this move marks a return to the area for Joe Jr. He spent two seasons as a graduate assistant with the men’s basketball program at Villanova University under Jay Wright, working directly with the Wildcats’ director of basketball operations; organizing and overseeing team and summer camps; and helping out with academics, scouting and recruiting. During Mihalich’s time with the program, Villanova posted a 46-20 record and made two NCAA Tournament appearances.

“I am extremely excited about having Joe join our staff and family here at Penn,” said Donahue. “He brings a wealth of experience that will have a very positive impact on our players and program. He has an energy and passion that will not only resonate with our players, but also with our recruiting efforts across the country.”

“I am absolutely thrilled to join Coach Donahue’s staff here at the University of Pennsylvania,” said Mihalich. “This is a very exciting time to be a Quaker. Coach Donahue’s vision of passion, unity and competitiveness will help add to Penn’s already outstanding tradition. Each day, I want to bring energy and enthusiasm to everything we do, both on and off the court. I am looking forward to learning from Coach Donahue as well as Coach Graham and Coach Bowman. After meeting our players, I am excited about coaching such respectful and talented young men as we strive for our goal: winning the Ivy League championship. Penn Basketball is a program with a tremendous tradition, and as a native of Philadelphia I have always dreamed of being a part of such a historic program. Coming to work every day in The Palestra is a dream come true. I am very excited to be part of Penn basketball.”

Mihalich has spent the last four years at the University of Scranton (Pa.) as the Royals’ assistant coach under head coach Carl Danzig. There, his primary responsibilities included recruiting, scouting, player skills’ development, overseeing daily operations, and development and implementation of game and practice plans.

Scranton won three Landmark Conference titles during his four-year tenure, and this year the Royals advanced to the NCAA Division III Championship second round before falling to a Babson team that reached the national semifinals. In 2012, Mihalich’s first season on staff, Scranton advanced to the sectional championship, the Royals’ first national quarterfinal appearance since 1993. Overall, Scranton went 89-25 during the last four seasons including a 47-11 mark in the conference play.

Mihalich was a four-year letterman on the basketball team at Nazareth College in Rochester, N.Y. In his junior year, the Golden Flyers won the Empire 8 Conference championship, advanced to the NCAA Division III tournament, and capped off the season with a 20-8 record under then-head coach Mike Daley. Mihalich was twice named the team’s Hustle, Heart and Harmony Award recipient, received Nazareth’s Emily Haskins Inspirational Athlete award as a senior, and was named to the Empire 8 President’s List for academic achievement in 2007. He also served as a student-athlete mentor. 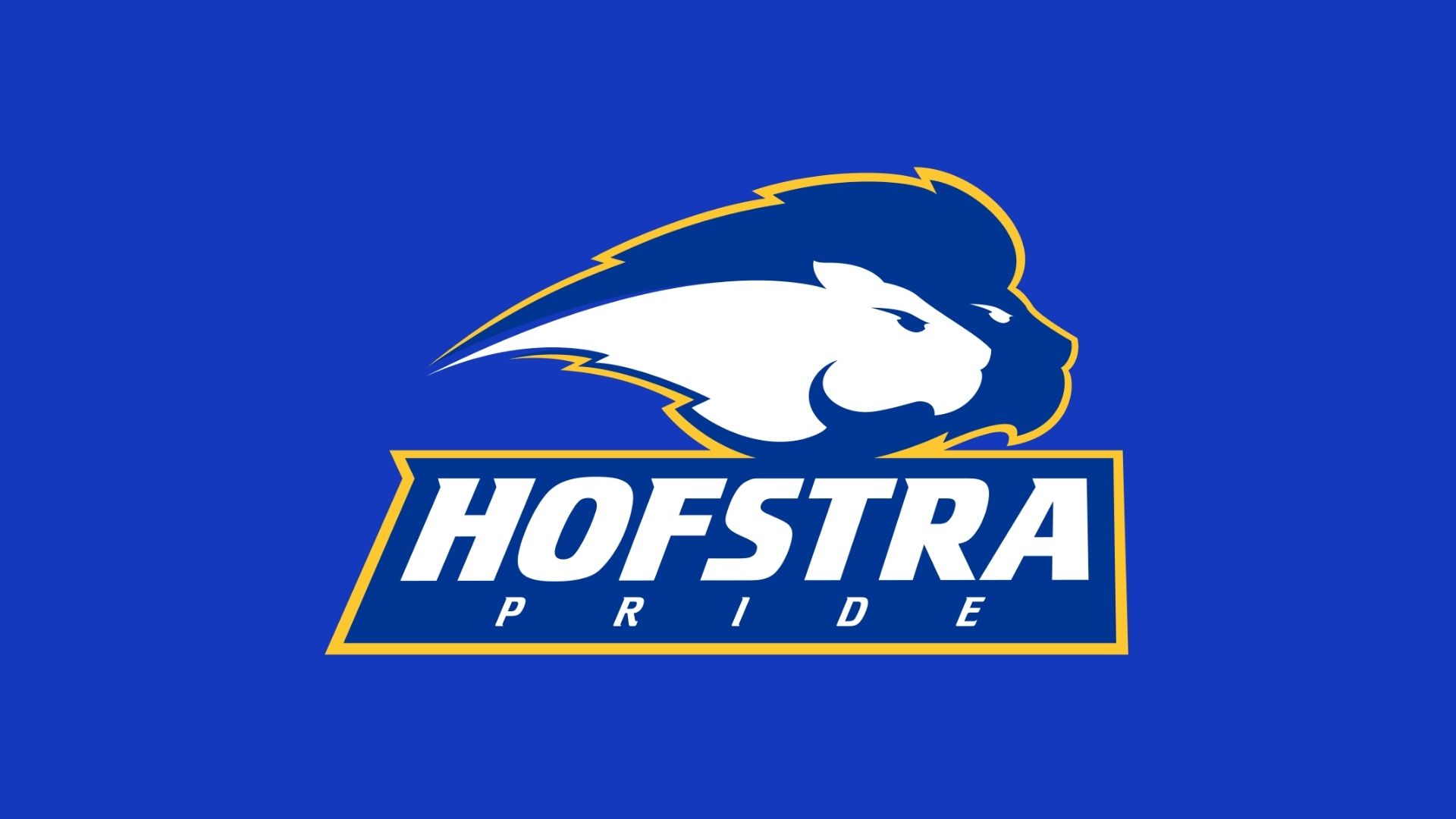 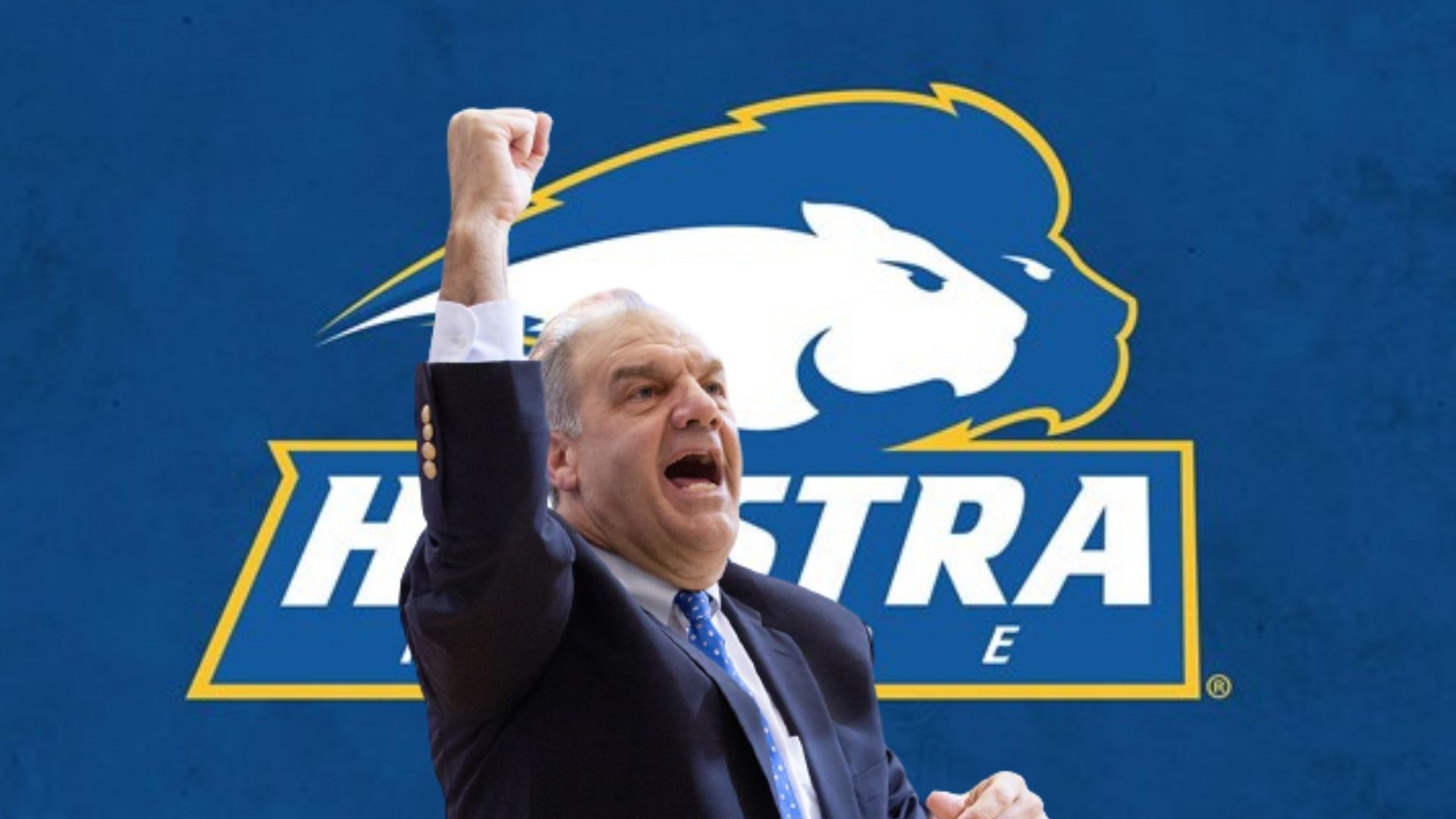 Hofstra opens as Mihalich steps away from coaching